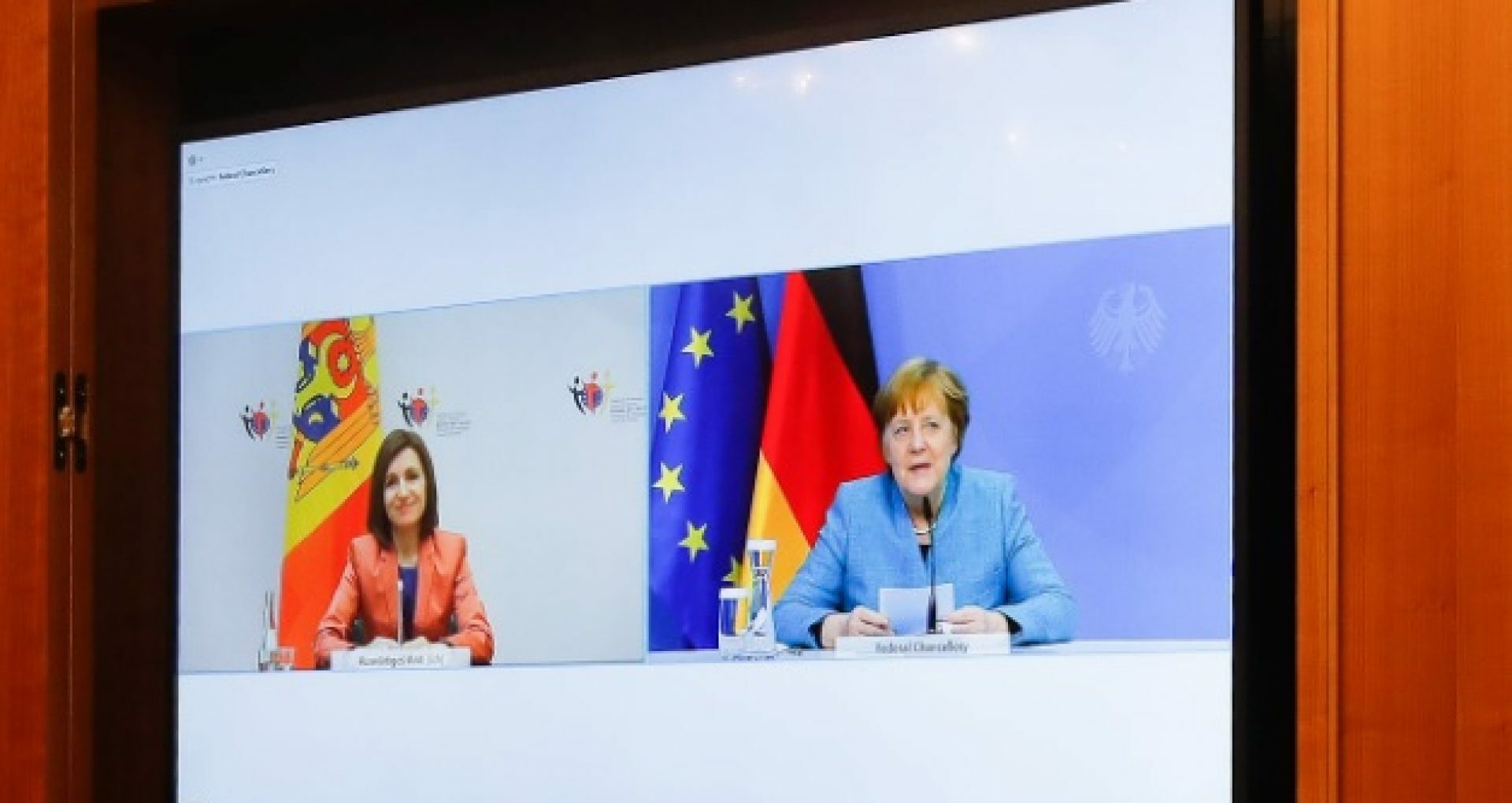 President Maia Sandu announced on Wednesday that she had a discussion with the German Chancellor, Angela Merkel, during a working visit to Germany. They discussed several topics regarding the bilateral agreements between Moldova and Germany.

In this context, the head of state mentioned that she discussed with the German Chancellor about the recognition of vaccination certificates issued in Moldova in order to allow the citizens of our countries to move freely in the European Union, in the context of the COVID-19 pandemic.

Also, President Sandu thanked the German Chancellor for the sustained support enjoyed by Moldova during all her terms of office and for the help that our country has received from Germany in combating the pandemic.

“I spoke this afternoon in Berlin with Angela Merkel, the German Federal Chancellor. (…) I thanked Chancellor Merkel for the sustained support that Moldova has enjoyed throughout her terms of office and for the help that our country has received from Germany in combating the pandemic. I mention, in this regard, help that will arrive in Moldova in a few weeks as a result of the previous telephone conversation with Angela Merkel. I also discussed with Angela Merkel about the recognition of the vaccination certificate issued in Moldova in order to allow the citizens of our country to move freely in the European Union. I reviewed with Angela Merkel the internal situation in Moldova, challenges we have faced in recent months, and perspectives that early parliamentary elections and my reform agenda can open. I am counting on the fact that Germany will take care that, in the current pandemic conditions, the Moldovan citizens will be able to vote safely in the July 11 elections,” mentioned President Sandu, in a message posted on Facebook.

Also here, President Sandu claims that the German Chancellor has confirmed her country’s intention to send observers to the elections in the OSCE / ODIHR Mission.

During the talks, the head of state claims that she spoke with Angela Merkel about the stage at which the negotiations on the recognition and conversion of driving licenses for Moldovan and German citizens are.

“At the same time, we talked about the stage at which the negotiations on the recognition and conversion of driving licenses for Moldovan and German citizens are. We appreciate here the openness of the German parties to manage the circular migration of seasonal workers from Moldova to Germany. The German government is going to finalize the preparation of the draft agreement in this regard,” Maia Sandu also writes on Facebook.

In conclusion, the President of Moldova also mentions that she reconfirmed the commitments of Moldova towards the European Union.

“Another issue was security concerns in the region, which are very worrying, as well as our relationship with the EU. In this context, we reconfirmed the commitments of Moldova to the European Union, which we want to respect despite the delays allowed by the previous government. Thus, we hope to unblock the macro-financial assistance needed by our country in the current crisis situation as soon as possible. Germany is one of the loyal and reliable partners of Moldova – investor, development partner, a supporter of our European path. I want this relationship to develop as productively further, in the common interest,” it is also shown in the message of the president.

At the end of the talks, the head of state says that she invited Angela Merkel to visit Moldova when the pandemic situation will be more favorable.

President Maia Sandu pays an official visit to Berlin on May 19-20. According to a press release from the Presidency, the visit takes place at the invitation of the President of the Federal Republic of Germany, Frank-Walter Steinmeier.

During the official visits to Berlin, Maia Sandu will participate in hearings on Moldova in the Parliamentary Committee on Foreign Affairs and in the Committee on European Affairs and will have meetings with deputies from the CDU / CSU factions, SPD, Green Party of the Bundestag.

Among the high-ranking officials with whom the head of state has meetings are Armin Laschet, Prime Minister of North Rhine-Westphalia, President of the Christian Democratic Party, Heiko Maas, Federal Minister of Foreign Affairs, Annegret, Kramp-Karrenbauer, Minister Federal Defense Minister Günther Krichbaum, Chair of the Parliamentary Committee on European Affairs and Norbert Roettgen, Chair of the Committee on Foreign Policy. 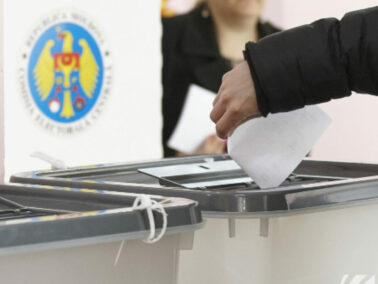