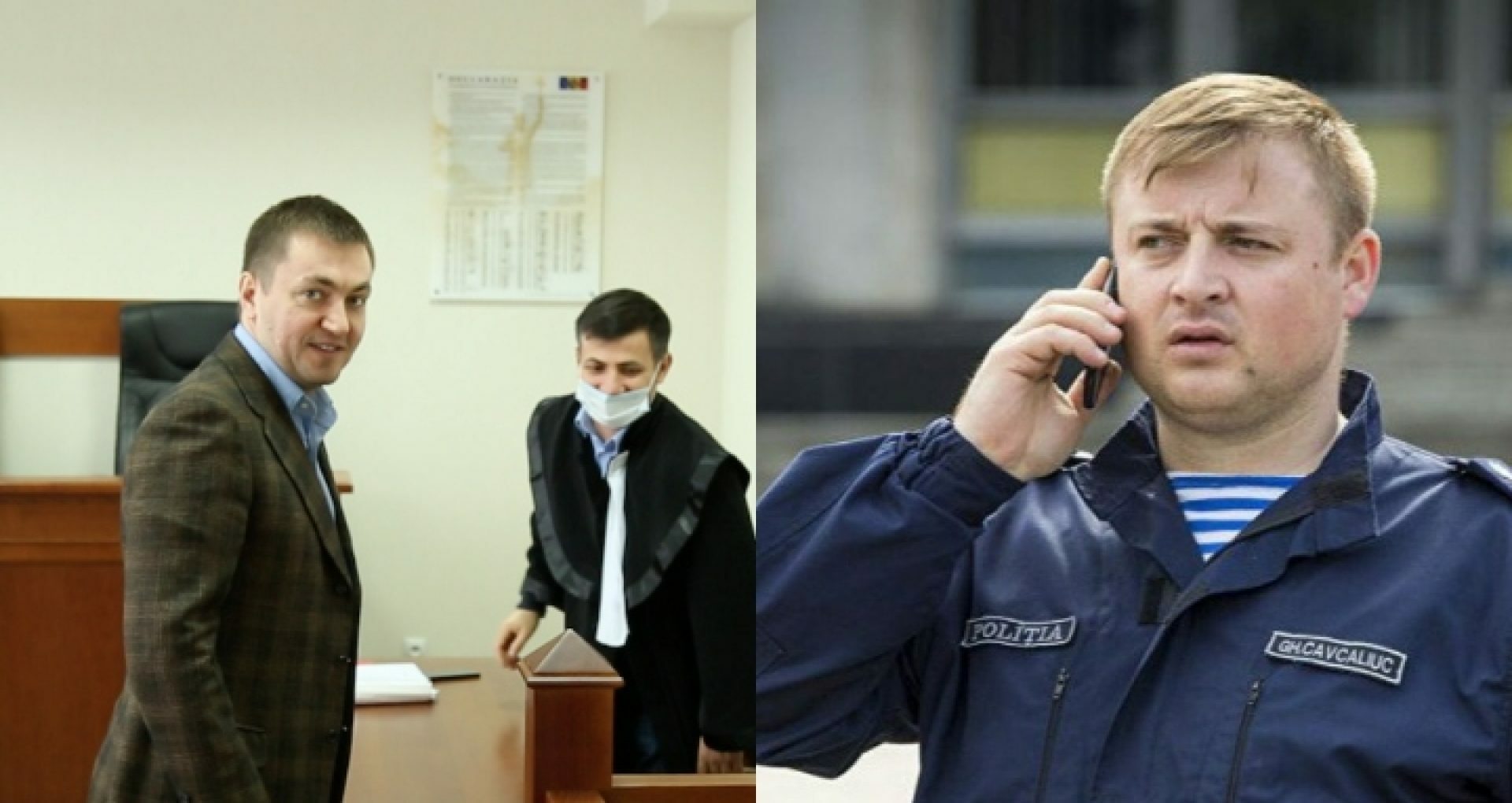 Interpol National Office in Chișinău requested the General Secretariat of the INTERPOL in Lyon, France, to detain the controversial businessman Veaceslav Platon and the politician – Colonel Gheorghe Cavcaliuc, after they both fled Moldova after the July 11 parliamentary elections.

On August 2, the prosecutors requested an arrest warrant for Veaceslav Platon, after he left Moldova. The controversial businessman Veaceslav Platon flew from Chișinău to London on Sunday evening, July 19, but from there he flew to Prague. At least that’s what Platon’s lawyer, Ion Crețu, says in a comment for Ziarul de Garda. Later, in a post on Facebook, Platon confirmed that he is in London.

In this context, on the same day, July 19, the General Prosecutor’s Office issued a statement regarding Platon’s departure from Moldova stating that “currently there is no pending work requiring the application of any preventive measure regarding Platon” and that ”Platon does not have any motive to evade.”

On June 14, the controversial businessman, Veaceslav Platon, sentenced in 2017 to 18 years in prison for allegedly obtaining, through illegal schemes, about 1 billion lei (47 million euros) from the Banca de Economii Bank, then released and re-tried, was acquitted in the bank fraud case.

On July 20, the General Prosecutor’s Office announced that four members of the Build Europe Home Party had been sent to trial in the ”brilliant green” case. The Prosecutor’s Office issued an arrest warrant on the president of the party, Gheorghe Cavcaliuc. According to the institution, Cavcaliuc did not appear on July 16, at the Prosecutor’s Office, his lawyers claiming that he is on vacation. Cavcaliuc is accused of hooliganism and violence after, on April 6, several members of his party allegedly sprayed the vice president of Sângerei district, Tudor Tutunaru, with brilliant green. 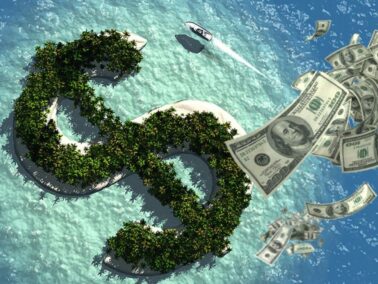 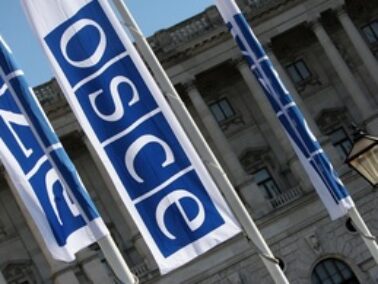