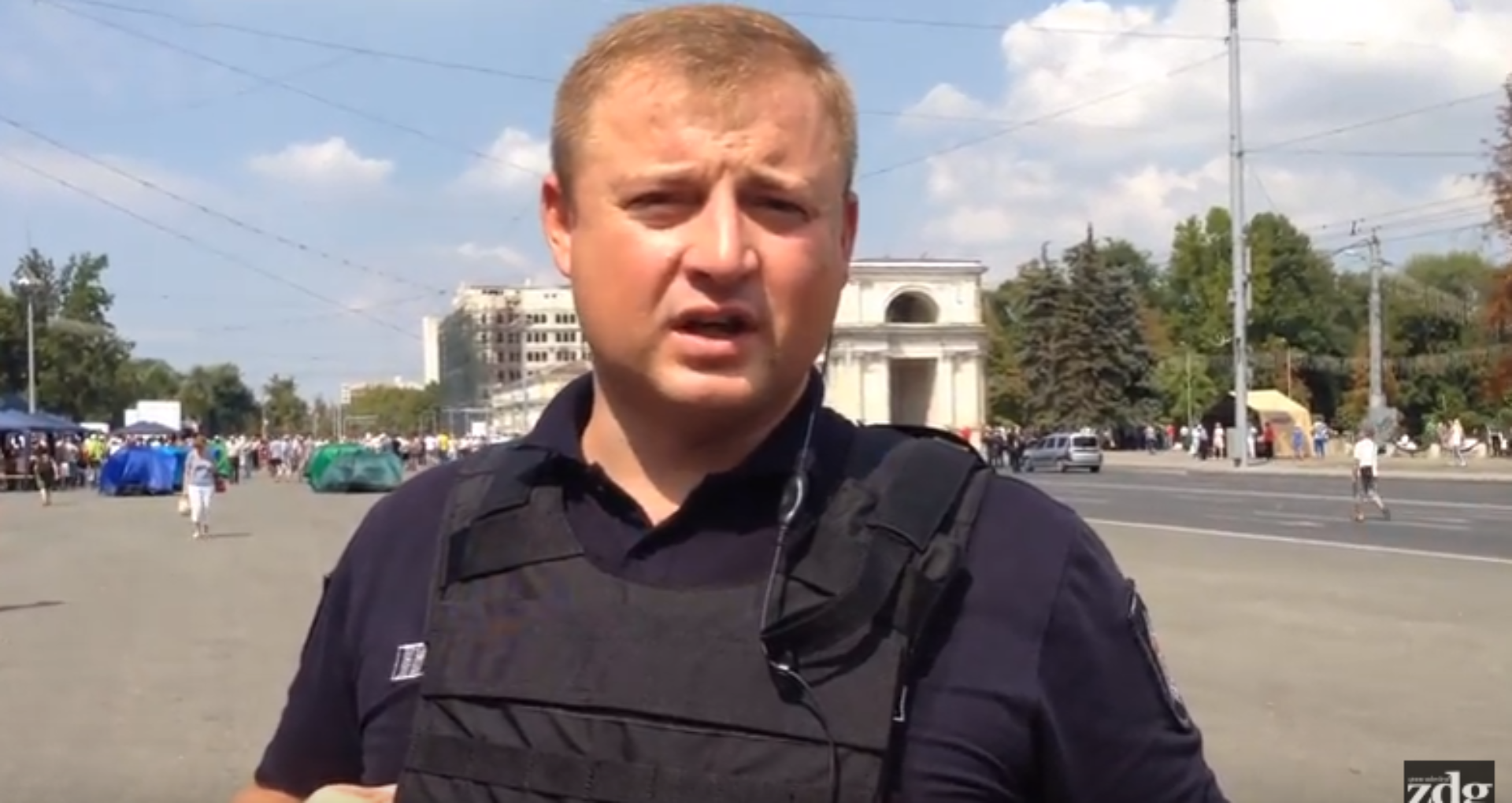 The leader of the Build Europe Home Party, Gheorghe Cavcaliuc, announced in search in the so-called brilliant green case, confirms that he is in London, mentioning that he does not avoid justice and currently carries out his “professional activity in an international company where he works for 2 years.” Cavcaliuc’s reaction comes after he was caught walking around London by a Moldovan living there.

“Yes, I confirm that I am in London, where I am currently working in an international company where I have been working for over 2 years. We have officially informed the Moldovan authorities about this. We have planned several trips related to professional activity in other countries. I ask that my right to privacy and the presumption of innocence be respected, leaving aside political games and insinuations,” said Cavcaliuc in a post on Facebook.

On July 20, four members of the Build Europe Home Party were sent to trial, and the president of the party, Gheorghe Cavcaliuc, was announced in search, in the “brilliant green” case, announced the General Prosecutor’s Office.

“At this moment, I am with my family on the way home. I asked for the recusal of the prosecutors with whom I have a conflict of interests and who do not guarantee me a fair trial,” Gheorghe Cavcaliuc wrote in a Facebook post after General Prosecutor’s Office announced him in search.

Gheorghe Cavcaliuc is accused of “hooliganism committed by two or more people” and “calling for acts of violence against people.”

An Official Was Attacked with Brilliant Green for Getting Vaccinated 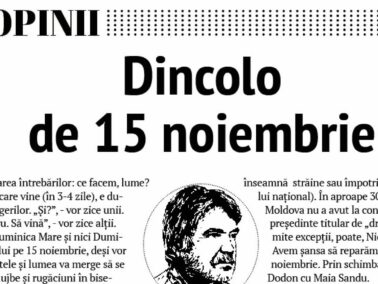 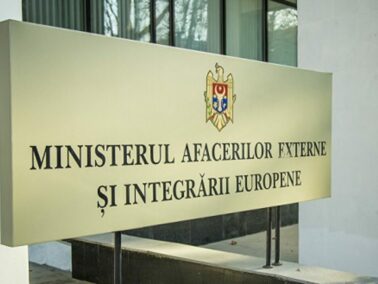