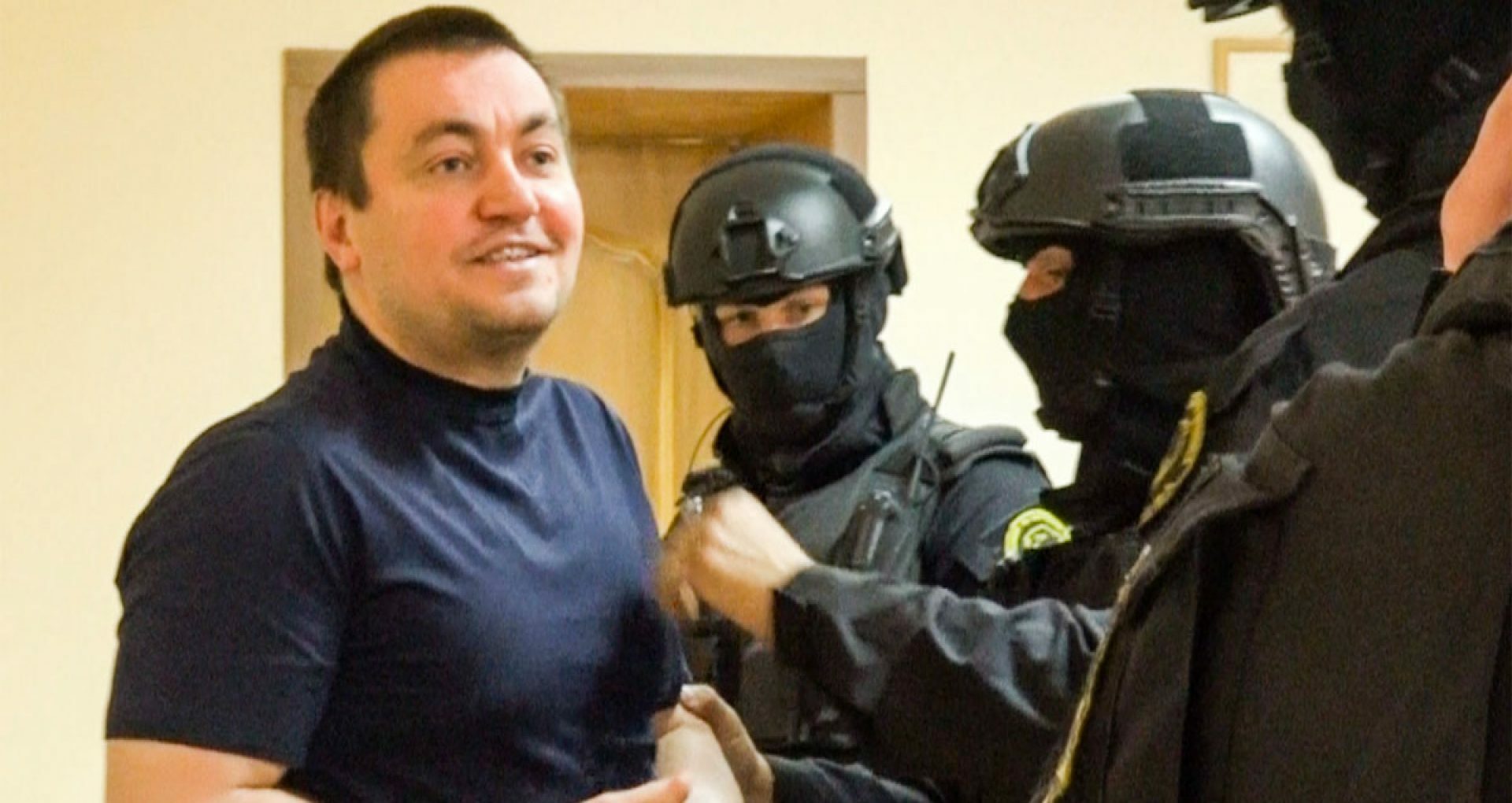 The magistrates from the Chișinău Court issued on Thursday, August 12, an arrest warrant for 30 days on the controversial businessman Veaceslav Platon, who left Moldova on July 19 and is now in London.

With a request in this regard, the anti-corruption prosecutors came on August 2. The judges’ decision comes in the context in which Platon had ten days to return to Moldova to appear at today’s court hearing, but this did not happen.

The note issued on Monday by Prosecutor’s Office states that on Monday morning, August 2, the case, returned on 30.01.2020 by the Chișinău Court of Appeal for retrial, was to be examined, in which Veaceslav Platon is accused of having committed active corruption in December 2016.

Also, according to Prosecutor’s Office, he is also accused of the fact that in 2016, being the manager with the majority stake in three insurance companies, owned through intermediaries, he organized the theft of the money held on the companies’ accounts.

The controversial businessman Veaceslav Platon flew from Chișinău to London on Sunday evening, July 19, but from there he flew to Prague. At least that’s what Platon’s lawyer, Ion Crețu, says in a comment for Ziarul de Gardă.

Asked by ZdG, Ion Crețu, Plato’s defender, informed us that the businessman had a ticket to Prague, the Czech capital, with transit in London, and that at the moment he does not have more details about Platon’s whereabouts. Later, in a post on Facebook, Plato confirmed that he is in London.

In this context, on the same day, July 19, the General Prosecutor’s Office issued a statement regarding Plato’s departure from Moldova stating that “currently there is no pending work on any case regarding Platon, thus any preventive measure to stop him from leaving the country is not needed.”

On June 14, the controversial businessman, Veaceslav Platon, sentenced in 2017 to 18 years in prison for allegedly obtaining, through illegal schemes, about 47 million euros from the Banca de Economii Bank, was acquitted in the bank fraud case. 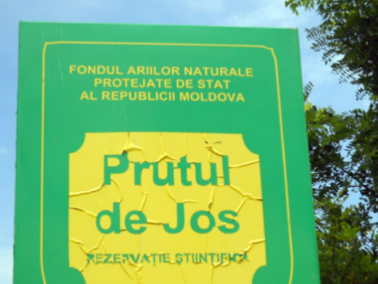 The Government has Approved the Regulations for the Operation of the Prutul de Jos Biosphere Reserve: It Contributes to the Protection of Flora and Fauna