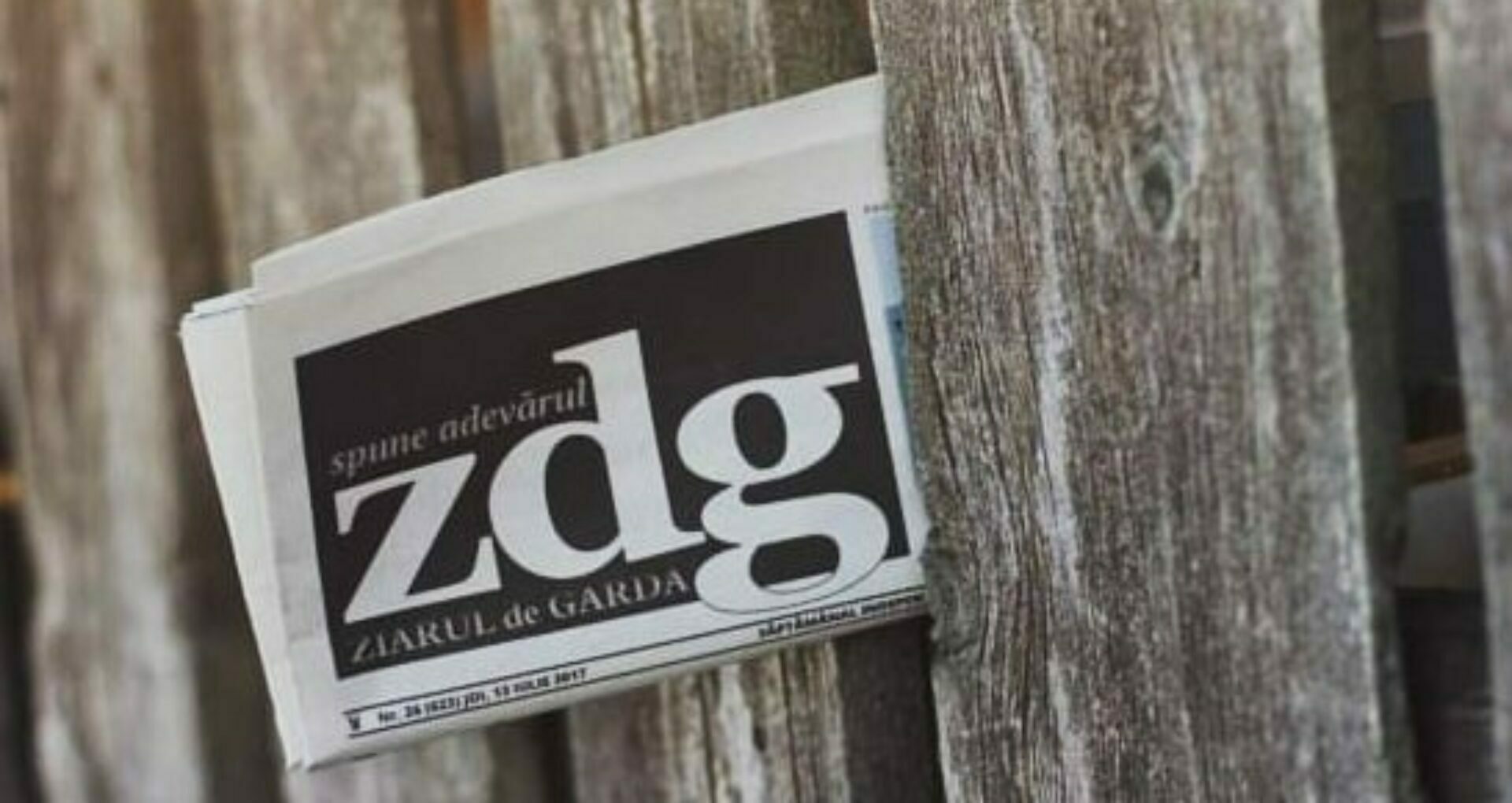 Several articles published by ZdG during 2021 have had an impact and led to opening criminal cases or sanctions.

We talked to the concerned residents that several trees in the forest near their houses had been cut down, and reinforced concrete constructions began to appear in their place. We also consulted the documents and photo/video images that the inhabitants had, and some of them were published.

The topic was taken over by TVR Moldova, Stiri.md, Point.md, Agora.md, SafeNews, Noi.md, 10TV, Publika TV, TVPrim, Punctul.md, Telegram channel Dumitru Ciorici, and others. The topic was later addressed in the show “Cutia Neagră” on TV8.

Following the publication of the video, a series of reactions from dignitaries and state institutions followed. Several deputies wrote on this subject on Facebook (Nicolae Ciubuc, Radu Marian, Dumitru Alaiba), and two of them filed complaints with various state bodies, including the General Prosecutor’s Office. Former Minister of Environment Valeriu Munteanu also referred to the subject

ZdG continued to monitor the matter and monitored the actions taken by the authorities in this case. In May, we published a follow-up material with information from the Agency for Technical Supervision and the General Prosecutor’s Office. The case prosecutor then announced that several lawsuits and a criminal case had been initiated. “It will be a resounding case,” the prosecutor said. The news was taken over by other sites (Radio Chișinău, Știri.md, Punctul.md).

In June, ZdG informed the public that the owner of the company that had initiated the construction of the reinforced concrete houses in the forest had started the demolition works, after being summoned by the authorities. We filmed the demolition taking place and posted a new video on youtube and Facebook. The information about the demolition of the buildings in the Durlești forest was later taken over by Publika TV, Știri.md, Ecopresa.md, Point.md, and the Moldsilva State Agency published a communiqué entitled “The insistence of the authorities and citizens solves the case of the Durlești forest”.

In November 2021, we were on the scene again and found that, although the buildings had been demolished, the rubble had not yet been evacuated. We made a timeline material, which was published in the printed edition of Ziarul de Gardă on November 4th.

Prosecutor Ghenadie Pîrlii, the head of the Department for the Investigation of Frauds against the Environment and Public Interests within the General Prosecutor’s Office, told us that, due to the complexity of the case, the procedural actions are still ongoing: “A group of prosecutors is working on the case. An extremely large volume of actions has already been taken. It is a very large, complicated, and interesting case for us, including a large number of decision-makers in the various institutions involved. Such a criminal case is a first for the Prosecutor’s Office, but there will certainly be others, which should be started not only based on the investigations of journalists, but also on the materials submitted by the environmental bodies,” the prosecutor declared.

The ZdG reporter was later contacted by a prosecutor, who requested the raw video footage. We provided the prosecutors with the images to attach to the criminal cases they had opened.

According to the ZdG article, the prosecutors opened a criminal case for illicit enrichment on behalf of the former dignitary, who was also detained for 72 hours.

Deputy Radu Marian later announced that he had filed a criminal complaint with the General Prosecutor’s Office on the management of the “Hîncești-Silva” Forestry Enterprise, based on the “Forest Thieves” investigation, published by ZdG. “The ZdG investigation presented clear evidence, audio recordings, testimonies, and documents, about several crimes that take place at this forestry enterprise,” the deputy states.

Subsequently, the Moldsilva Agency announced that it had not found any irregularities in the activity of the persons concerned in the “Forest Thieves”. However, on July 7, 2021, the Hâncești District Prosecutor’s Office ordered the initiation of criminal proceedings “for the embezzlement of foreign property (timber) within the Bobeica Forest District” of the Hâncești-Silva Forestry Enterprise.

In November 2021, deputy Radu Marian, the one who submitted the notification to the General Prosecutor’s Office, was informed about the fact that the criminal case is in the phase of criminal investigation being “actions and measures are carried out according to the Code of Criminal Procedure.”

At the beginning of February, ZdG wrote about how the president of Strășeni district, Pavel Tamaciuc, together with the vice-presidents and most of the civil servants from the district president’s office benefited from cash prizes totaling about 5,000 euros.

According to the ZdG article, the president of Strășeni district, Pavel Tamaciuc, was found by the National Integrity Authority with a conflict of interest. The control procedure was initiated based on an ex officio notification after Ziarul de Gardă published the article about Tamaciuc. Later, in December, the president of Straseni district was fired. 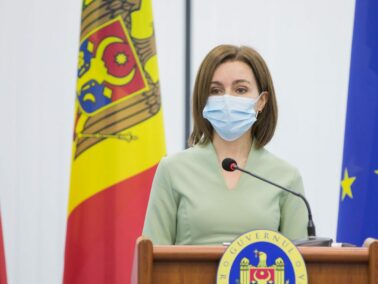