The Notary who Worked for Plahotniuc, Shor, Platon, and who Provided Notary Services for the Former President Igor Dodon Applied for Political Asylum in Belgium 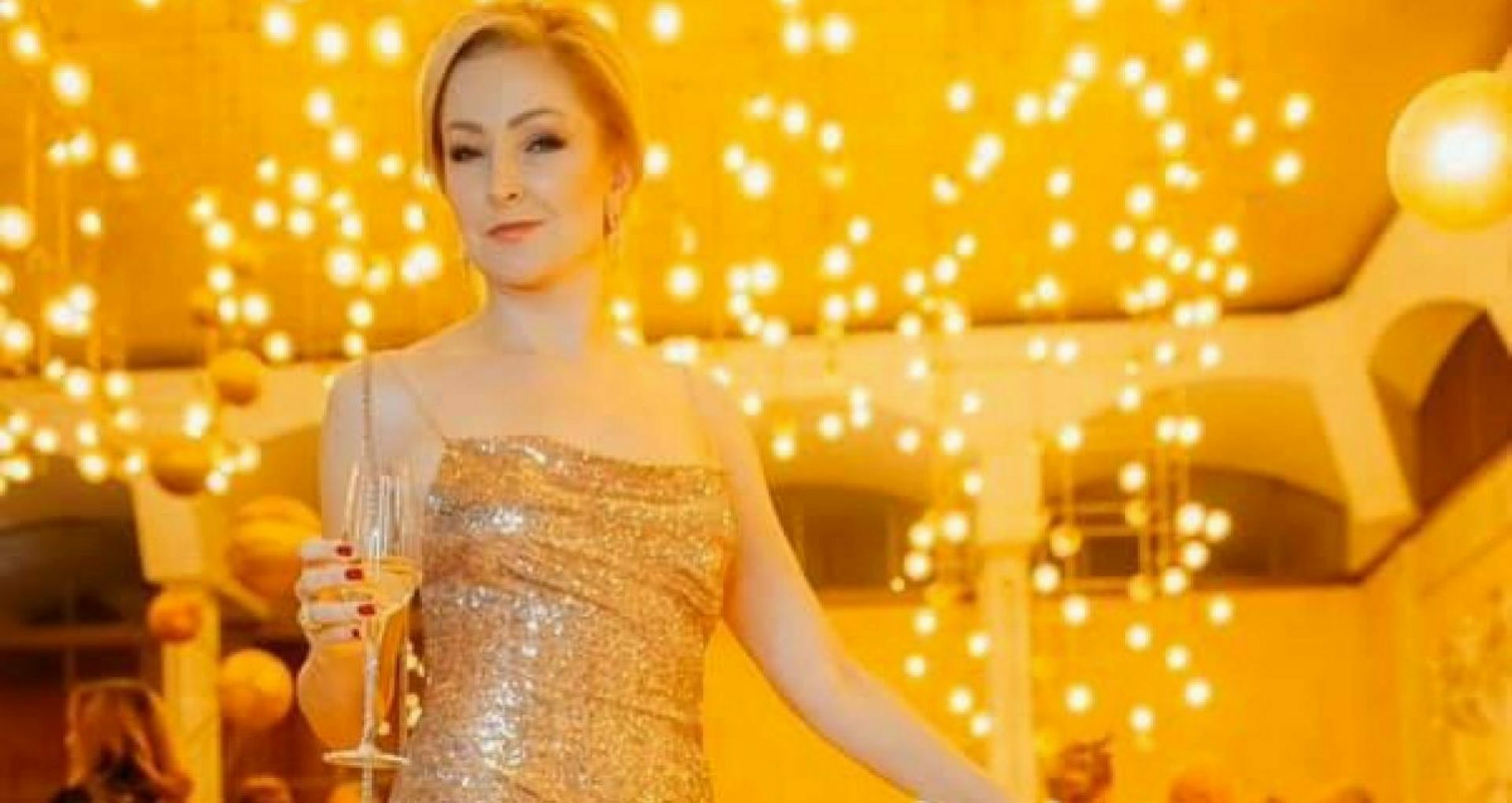 Olga Bondarciuc, a notary involved in the authentication of several documents concerning the affairs of Vladimir Plahotniuc, Ilan Shor, and Veaceslav Platon and who allegedly provided notary services for the former President of Moldova Igor Dodon, applied for political asylum in Belgium. On September 28, the Moldovan Police announced that Olga Bondarciuc had been detained in Belgium by Interpol.

“The prosecution has sent all the necessary documents for her extradition from Belgium. She applied for political asylum in Belgium, which is now being examined. Following the settlement of the trial, the Belgian authorities are due to comment on the extradition. All the actions that were necessary to be performed were performed by the Prosecutor’s Office of Moldova. Now everything depends on the decision of the Belgian authorities,” mentioned Mariana Cherpec.

On September 28, the Moldovan Police announced that Olga Bondarciuc, internationally wanted, had been detained in Belgium.

“On April 22, 2020, the request for an international search warrant to locate Olga Bondaricuc, aged 44, who acted as a notary and acted in the interests of the criminal organization led by Vladimir Plahotniuc, being charged with committing forgery in public documents and a false statement, was sent to the Interpol General Secretariat of Interpol,” the police representatives announce in an informative note.

On June 4, Bondarciuc became internationally wanted for arrest and extradition, by a court warrant issued by the Chișinău Court, Ciocana headquarters.

Olga Bondarciuc was detained in Belgium following the request of the Interpol Central National Bureau in Chișinău.

“On the same day, the Belgian authorities confirmed the arrest of the person in question. It is to be extradited to the Moldovan authorities,” it is also shown in the informative note of the police.

On February 18, 2021, Ziarul de Gardă wrote that in 2013, the notary Olga Bondarciuc, who was previously involved in the legalization of several documents concerning the business of Plahotniuc, Shor, and Platon, would have provided notary services for the former President of Moldova Igor Dodon.

Olga Bondarciuc was mentioned in the Kroll 2 report, being one of Unibank’s shareholders, after borrowing millions of Moldovan Lei. It came to public attention after legalizing several contracts issued by companies affiliated to Vladimir Plahotniuc, Ilan Shor, or Veaceslav Platon. Previously, Bondarciuc worked in the Global Business Center building, which was owned by Vladimir Plahotniuc.

On June 2, 2020, the notary stated that she was threatened to sign several documents prepared by Platon’s lawyers stating that she had issued documents at the request of former Democratic leader Vladimir Plahotniuc against the controversial businessman Veaceslav Platon. Bondarciuc then stressed that all the documents she issued were “in accordance with the law.”

Also in June 2020, the controversial businessman Veaceslav Platon accused Bondarciuc of falsifying several documents by which he was sentenced to prison. 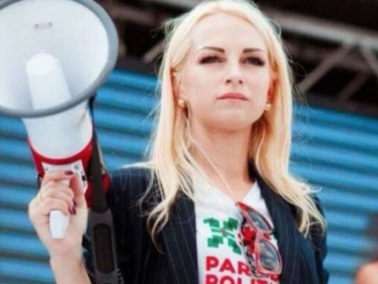 CHRONOLOGY: The Suspended Candidate of the Shor Party and the Bălți Elections 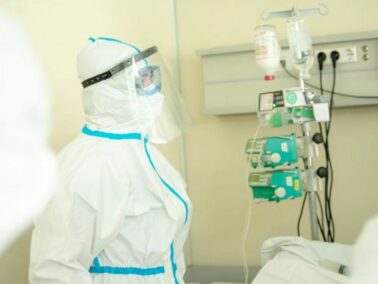