A notary that previously authorized documents for the oligarch Plahotniuc, the fugitive Shor, and the controversial businessman Platon, allegedly provided notary services for the former president, Igor Dodon.

Olga Bondarciuc was targeted in the Kroll 2 report, she is one of the shareholders of Unibank, after borrowing millions of lei. She came to public attention after authorizing several contracts issued by companies affiliated to Vladimir Plahotniuc, Ilan Shor, and Veaceslav Platon. Previously, Bondarciuc worked in the Global Business Center building, which was owned by Vladimir Plahotniuc.

According to the documents that came in our possession, Olga Bondarciuc would have authorized in 2013 several documents at the request of former president Igor Dodon.

In July 2013, Bondarciuc allegedly legalized a credit agreement whose debtors are Igor Dodon and his wife, Galina Dodon. The loan was contracted from the bank Victoriabank. Most likely, it is the loan amounting to 70,000 euros that Igor Dodon obtained from this bank in 2013, with an annual rate of only 8% and whose maturity is 2028. It is also indicated in Dodon’s declarations of wealth.

At the same time, in July 2013, Bondarciuc authorized the sale-purchase contract of the house where the Dodon family lives.

On June 2, 2020, the notary stated that she was threatened to sign several documents prepared by Plato’s lawyers saying that she had issued documents at the Plahotniuc’s request against the controversial businessman, Veaceslav Platon. Bondarciuc then stressed that all the issued documents were legal.

In June 2020, the controversial businessman Veaceslav Platon accused Bondarciuc of falsifying several documents by which he was sentenced to prison. 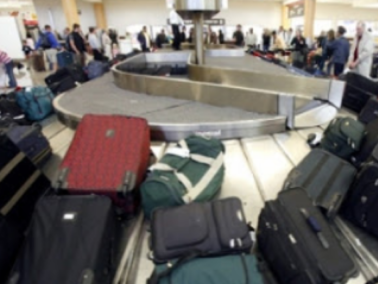 A Russian Diplomat Was Caught at the Chișinău International Airport with 50,000 Dollars of Undeclared Money

Bogus Charities in Moldova Featuring Patients from the U.S., Russia, and Romania