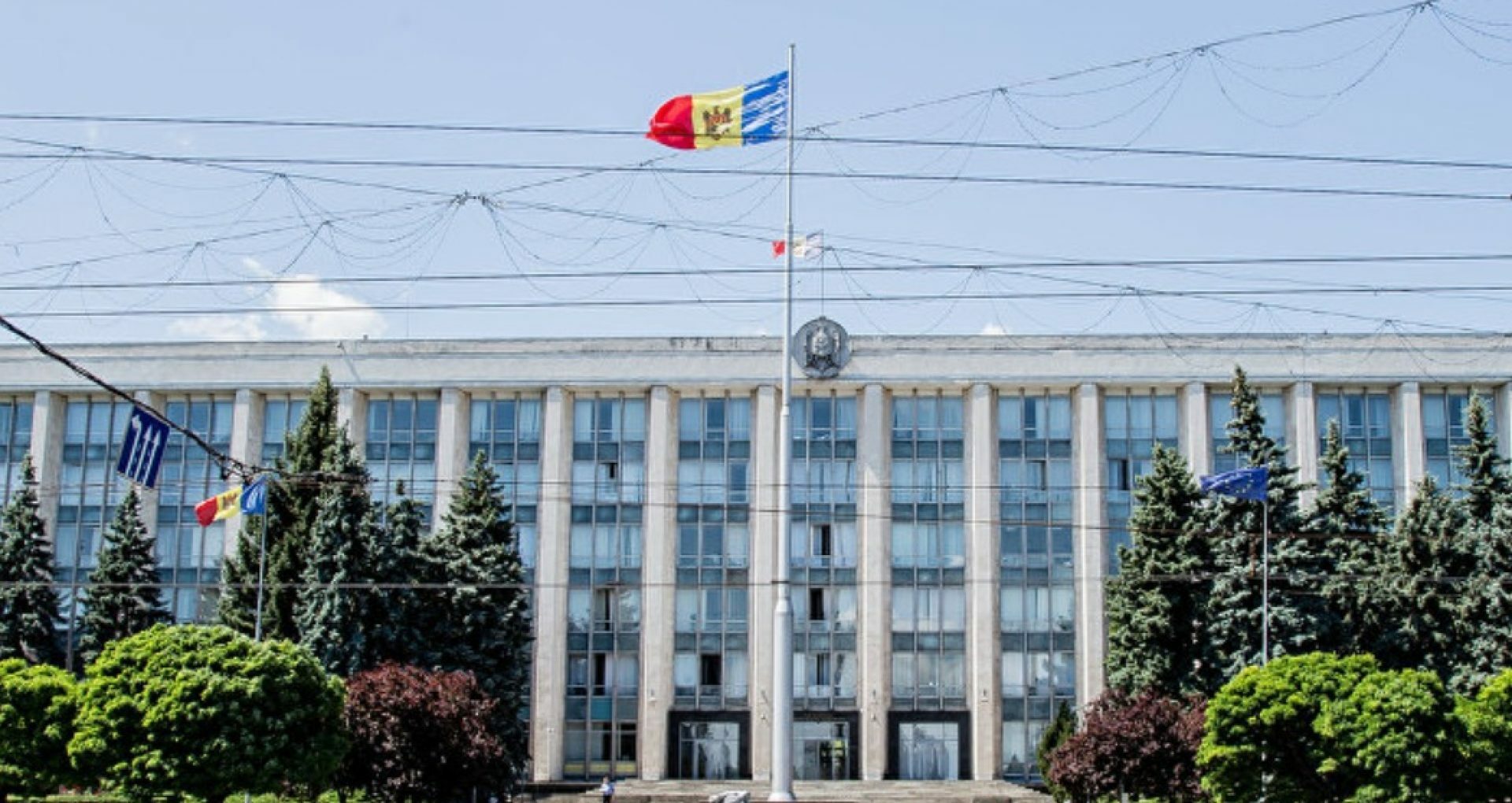 Moldovans who have temporarily worked in Estonia, when they reach retirement age, will be able to receive a pension from this state. At the same time, during the period of activity, they will benefit from social insurance. A decision in this regard was approved on Thursday, September 30, by the Cabinet of Ministers.

“The amendment to the Agreement comes at the initiative of the Estonian side and the need is conditioned by a reform of the working capacity in Estonia which provides for the replacement of the disability pension with an allowance that is no longer part of the Estonian state social security system. In other words, those who have so far received an incapacity pension in Estonia, from now on receive an allowance and because this change in legislation has been made in Estonia, we must ratify the Protocol amending the Agreement,” said the Minister of Labor and Social Protection, Marcel Spatari.

“This Estonian allowance is granted to both Estonian nationals and foreign nationals who are permanently or temporarily resident in Estonia. Thus, if Moldovan citizens have received a pension for incapacity for work, they will benefit, like Estonian residents, from an allowance, regardless of the contribution period, and this allowance is covered by the Estonian state budget,” said Spatari.

The Protocol amending the Agreement on Social Security between Moldova and Estonia proposed for ratification is a bilateral one, signed in Tallinn on December 2, 2020, at the state level between Moldova, on on the one hand, and Estonia, on the other, without the involvement of third parties to the Treaty. 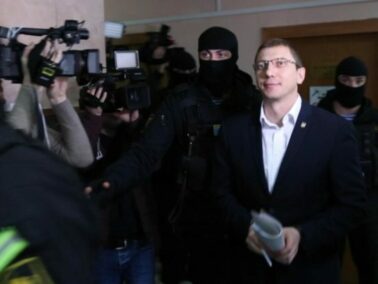 The Suspended Head of the Anticorruption Prosecutor’s Office, Viorel Morari, Was Detained 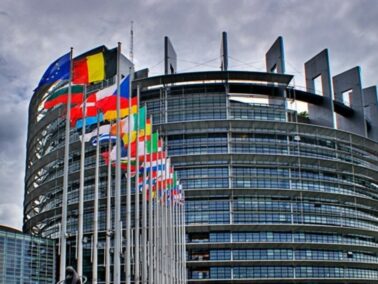