ZdG Won the Court Case with Fiodor Ghelici, the Controversial Civic Activist, Unhappy that We Wrote about Donations that Did Not Reach Their Destination 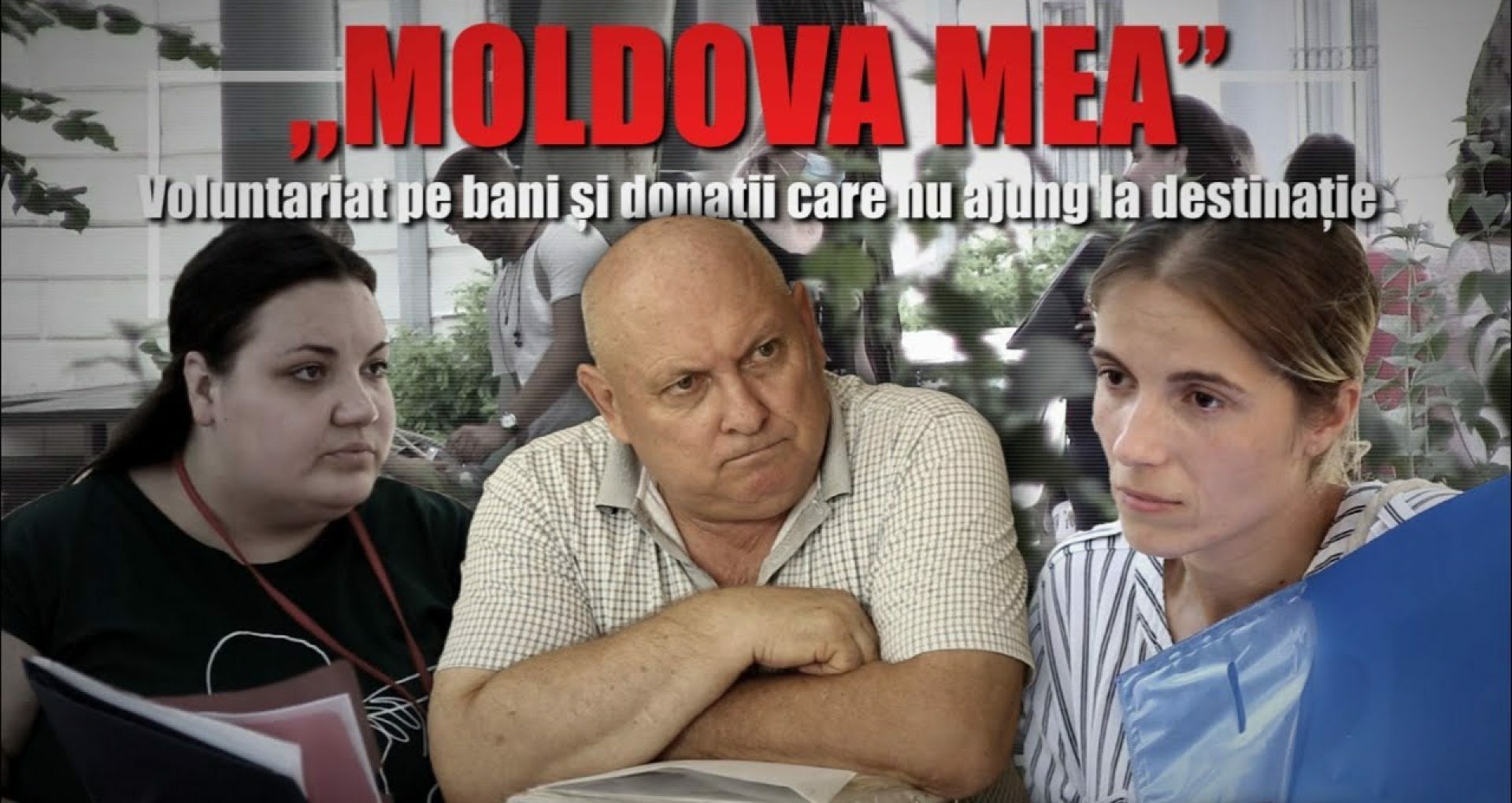 The ZdG editorial staff has won a lawsuit with Fiodor Ghelici, who was targeted in a ZdG journalistic investigation. After the controversial civic activist sued the editorial office in reaction to the publication of an investigation into the volunteers of the Moldova Mea association he leads, which showed that the money they collect for needy families does not reach its destination and that some of the money is hidden in the pockets of those who collect it, on 4 June, the Chisinau Court issued a decision dismissing Ghelici’s claim. Subsequently, the leader of the Moldova Mea Association did not contest the court decision.

On 4 June 2021, the first court hearing was held in the case between ZdG and the Moldova Mea Association, led by Ghelici. However, the controversial civic activist did not attend the hearing for reasons unknown to the court. In the context of his unjustified absence, at the request of lawyer Cristina Durnea, who represented the interests of the ZdG in court, the court removed Ghelici’s application from the case. Subsequently, the Moldova Mea Association leader did not challenge the first court’s decision in the higher court and did not submit a new application.

In the autumn of 2020, Fiodor Ghelici, angry with ZdG for publishing the investigation into his activity and that of the association he leads, sued the editorial office.

In the lawsuit, Ghelici demanded “the denial of false information, granting the right of reply within five days,” even though ZdG had published the association leader’s answers in the investigation. At the same time, he demanded moral damages to the association and its leader in the amount of 5 thousand lei.

From the entire published material concerning the activity of the Association he leads and the volunteers who collect money, Fiodor Ghelici asks for the denial of only two sentences concerning the 13 bank accounts and 11 transport units announced in the search.

In 2019, as part of a dispute, the court imposed on Fiodor Ghelici seizures on the financial means on the accounts he held in 13 banks (!). At the same time, the court decision of July 12 2019 states that Ghelici “was found to own 11 means of transport that were announced in the search, but so far have not been traced,” is the text of the denial in the preliminary application of the association Moldova Mea, which is said to be factually unsubstantiated defamation, which, consequently, damages the honor and professional dignity of the association and its president.

The information that Ghelici was asking to be refuted was taken by ZdG from a decision of the Chisinau Court, Center seat, of 16 July 2019, issued in a dispute over the determination of ideal shares of immovable property, in which he is a defendant.

Upon repeated verification, we found that the court judgment indicates 12 bank accounts held by Fiodor Ghelici and not 13, as indicated in the investigation. ZdG regrets the error, but it did not in any way prejudice the work of Ghelici and his association.

In his application, the leader of the association did not say anything about the needy families for whom the association’s volunteers collect money that does not reach them, nor about the money the volunteers receive for their work, information revealed by ZdG and initially contested by Fiodor Ghelici.

In August 2020, ZdG published an investigation into the work of the Moldova Mea Association, headed by Fiodor Ghelici. As part of the investigation, we were able to show that the money collected by the association’s volunteers for 21 needy families whose children have a degree of disability does not, in fact, reach these families. Part of the money collected remains in the pockets of the collectors, and the other part goes to Fiodor Ghelici, who claims to distribute it to other needy people. Ghelici did not provide us with any accounting data to prove the transparency of his actions. 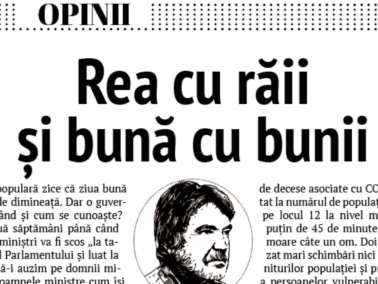 EDITORIAL: Bad with Those that Are Bad and Good with the Others 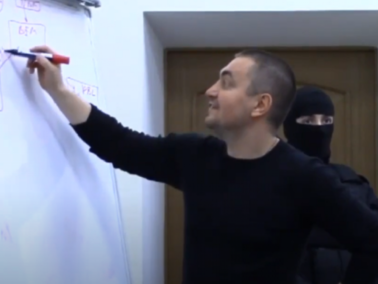