Moldova and Greece ended successfully the third round of negotiations on a draft Agreement on Social Security, announces the Moldovan Ministry of Health. The agreement refers to Moldovan citizens who worked in the Hellenic Republic and provides for pension, insurance, and other social benefits.

According to the Ministry of Health, during the negotiations, the members of the delegations fully examined the projects, taking into account the proposals submitted by both Parties.

The text of the draft Agreement on Social Security between Moldova and the Hellenic Republic has been signed and is to comply with all internal stages and procedures related to the signing, ratification, and entry into force of a treaty established by the international treaties of both contracting parties.

The purpose of the treaty is for the citizens of Moldova who worked in the Hellenic Republic, that reach retirement age to receive a pension from Greece and, at the same time, to have insurance and social benefits in case of an accident at work or the occurrence of an occupational disease, or the insurance of family members.

To date, Moldova has concluded social security agreements based on the principle of proportionality and export of social benefits with 15 states.

A New Agreement: Moldovans Engaged in Seasonal Agricultural Work in Germany Will Enjoy the Same Rights as Local Workers 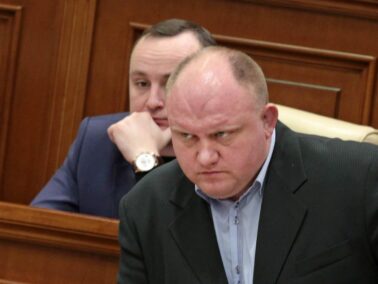 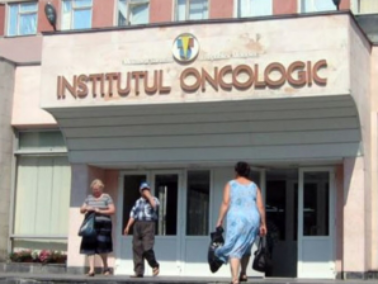