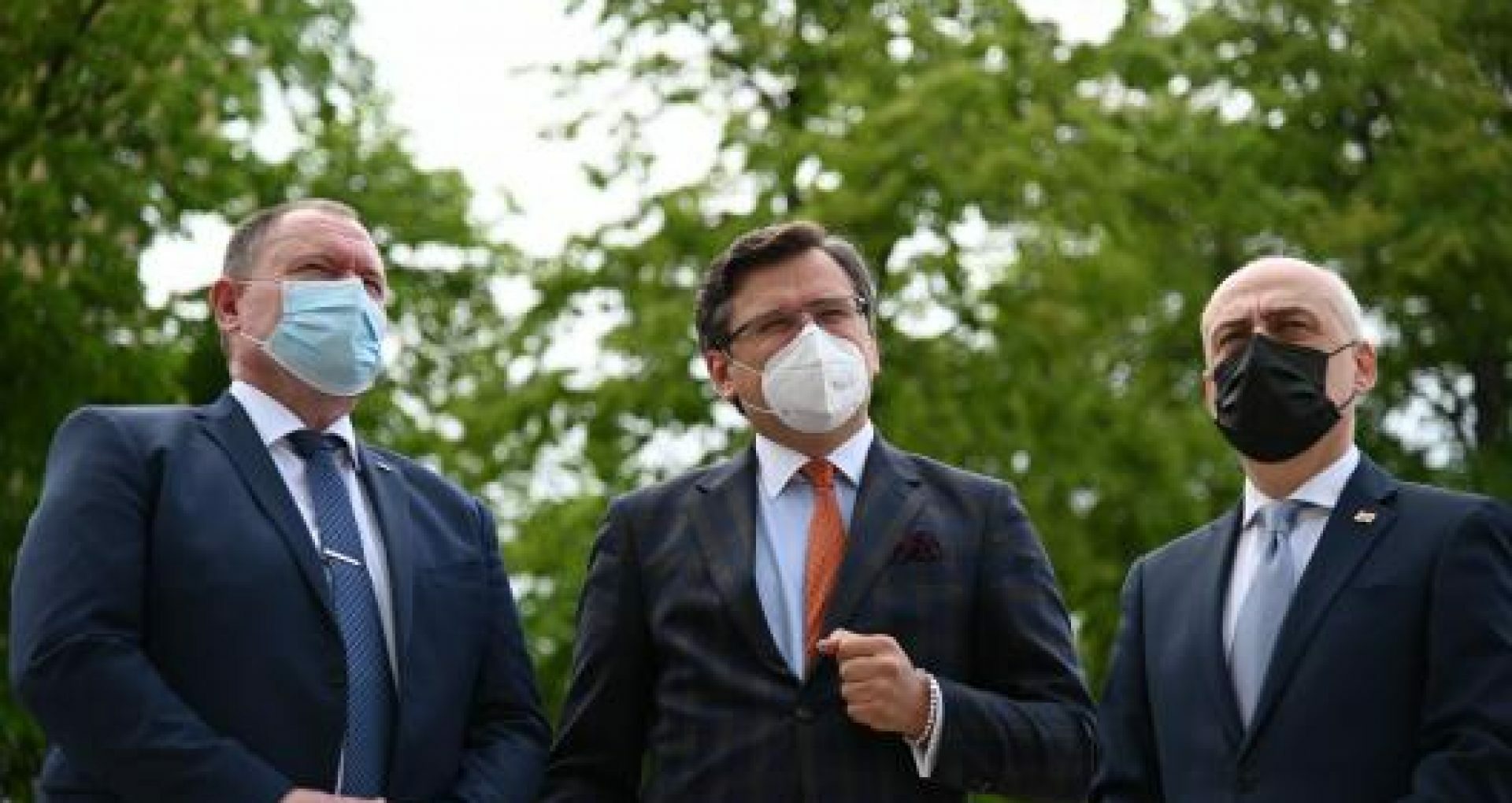 Officials from the three countries will have a joint meeting with the European Union’s High Representative for Foreign Affairs and Security Policy Josep Borrell Fontelles, followed by live press releases.

The officials’ agenda will focus on the prospects of preparing for the Eastern Partnership Summit scheduled for the end of this year and deepening cooperation with the EU on the implementation of the Association Agreements.

On June 24, the foreign ministers will also participate in a public panel organized by the Konrad Adenauer Foundation.

On May 17, Moldova, Ukraine, and Georgia signed a memorandum on cooperation in the field of European integration.

The representatives of the Russian State Duma reacted to the Memorandum signed by three countries stating that they consider that the creation of the “associated trio” between Ukraine, Georgia, and Moldova is similar to the “implementation of US orders”.

The Russian Duma: ”The creation of the ‘associated trio’ between Ukraine, Georgia, and Moldova is similar to the implementation of US orders” 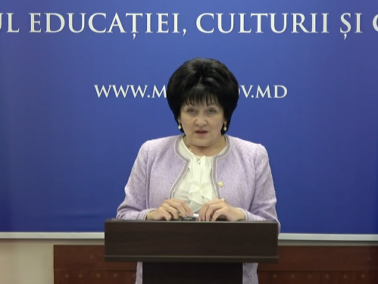 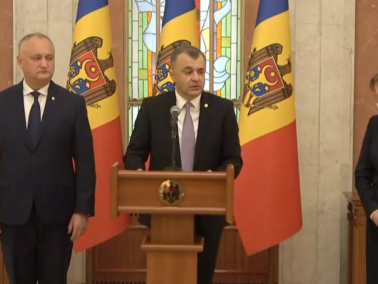