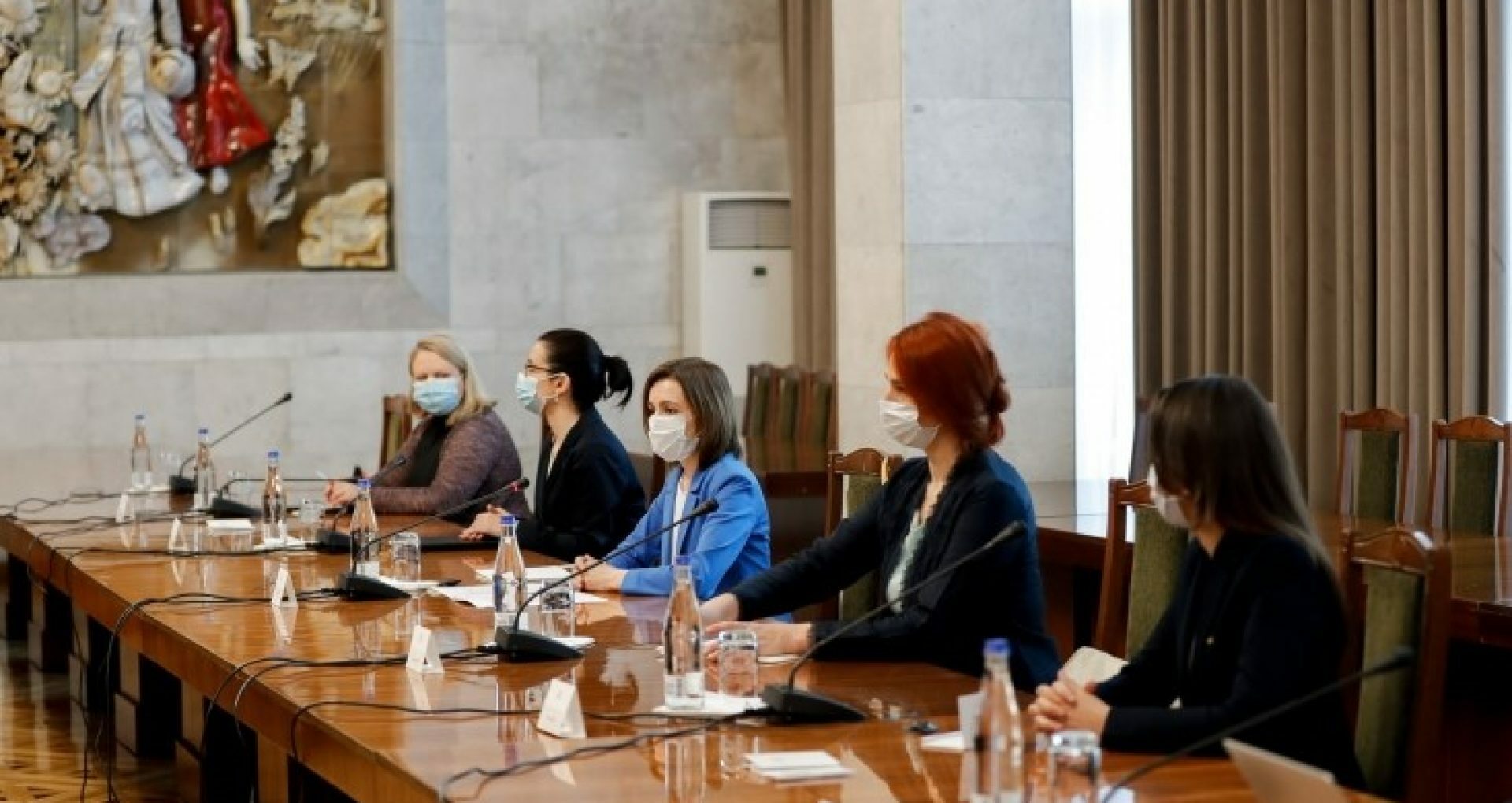 The Parliamentary Assembly of the Council of Europe delegation to observe the early parliamentary elections of July 11, 2021, which is on a working visit to Chișinău, met today with President Maia Sandu and the interim Prime Minister Aureliu Ciocoi. The officials discussed the preparations for the early elections and the financial capacities of the resigning Government to organize the July 11 elections.

According to the Presidency, during the discussion, President Maia Sandu mentioned that “the electoral process in our country is marked by the problems left as a legacy from the past regime.”

“We have illegal party financing, propaganda and misinformation in the public space, hate speech, and voter corruption. The legal framework needs to be improved by the next Parliament, but for the current election, state institutions must fulfill their obligations with maximum responsibility to ensure free and fair elections,” said the head of state.

According to the note issued by the Government, they discussed the aspects of organizing early parliamentary elections, both in the country and abroad, the number of polling stations. In this context, Ciocoi assured that the Ministry of Foreign Affairs has all the logistical and professional capacities necessary for the good organization of the polling stations abroad.

The subject of the financial capacities of the Government in exercise to cover the necessary expenses for the organization of elections was also discussed. The interim prime minister specified that at the moment, the Government directed 3.5 million euros in this respect.

The pre-election mission of the Parliamentary Assembly of the Council of Europe is visiting Chișinău between 9 and 12 June 2021. The delegation meets with all the parliamentary factions, representatives of Moldovan institutions, NGOs, and extra-parliamentary parties that compete in the early parliamentary elections. 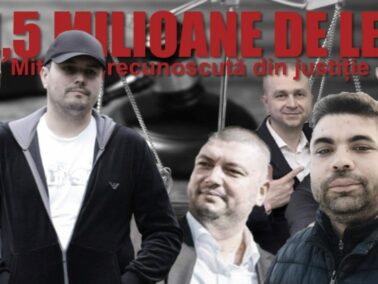 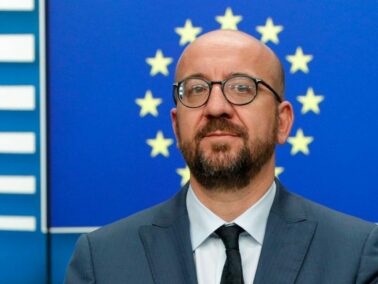