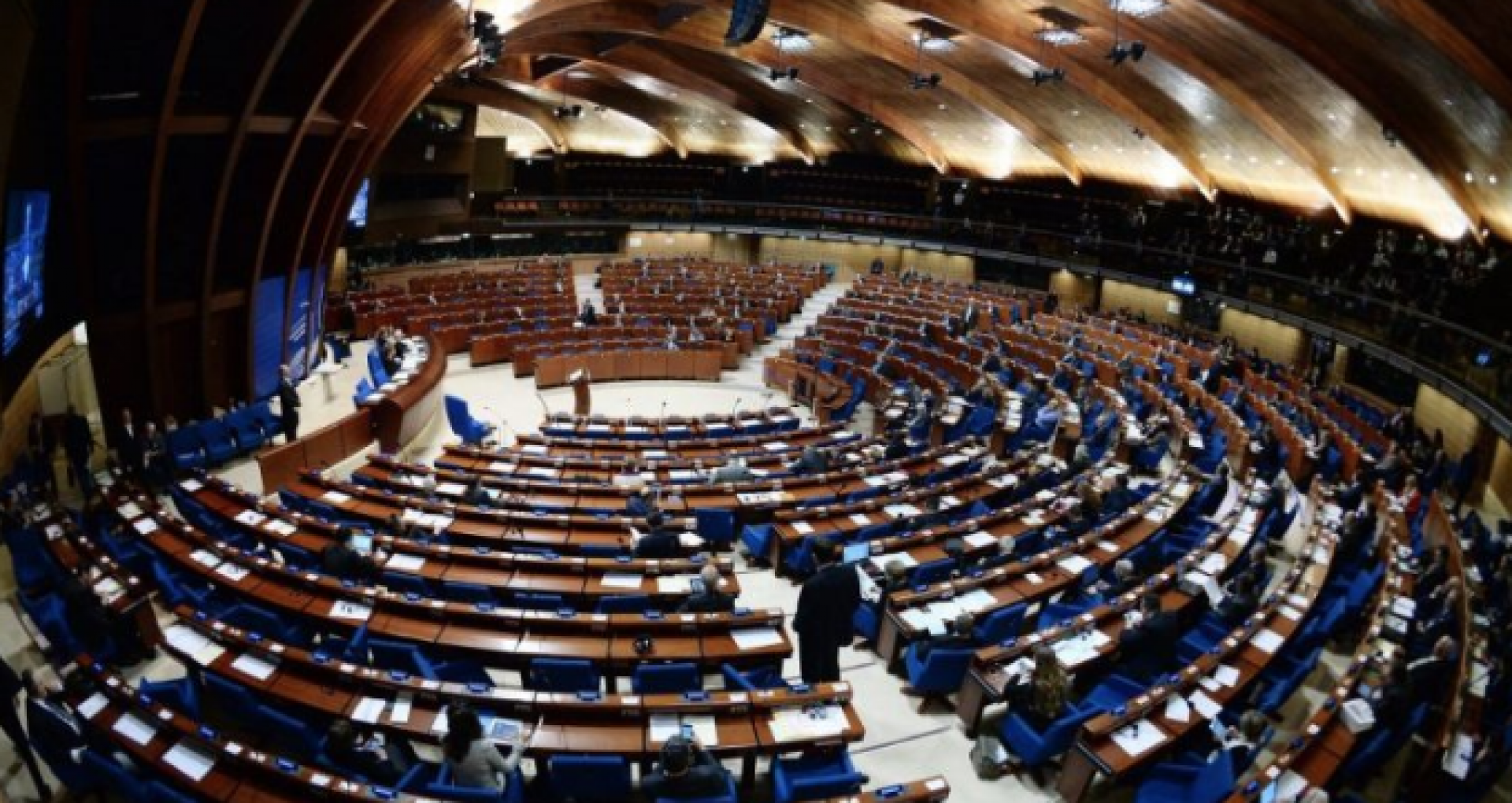 The pre-election mission of the Parliamentary Assembly of the Council of Europe is visiting Chișinău between 9 and 12 June 2021. The delegation meets with all the parliamentary factions, representatives of Moldovan institutions, NGOs, and extra-parliamentary parties that compete in the early parliamentary elections.

The PACE delegation will have a meeting with the socialist president of the Parliament, Zinaida Greceanîi. The delegation will meet with the presidents of the factions of the Parliament: Socialist Party, Action and Solidarity Party, Dignity and Truth Party, the Democratic Party, the Shor, and the Pro Moldova group. The PACE delegation will have a series of meetings with representatives of different institutions in Moldova, as well as with the leaders of the extra-parliamentary parties that are competing in the elections, and NGOs.

The early parliamentary elections will take on July 11, 2021. 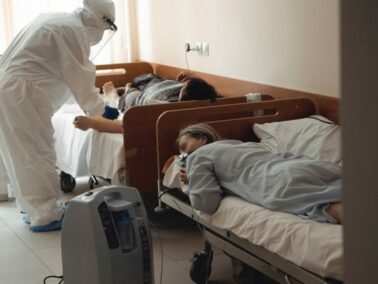 The Number of Healthcare Workers Infected with SARS-CoV-2 Reached 2,600 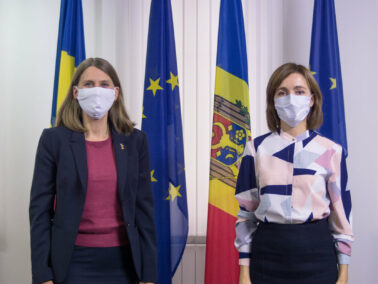