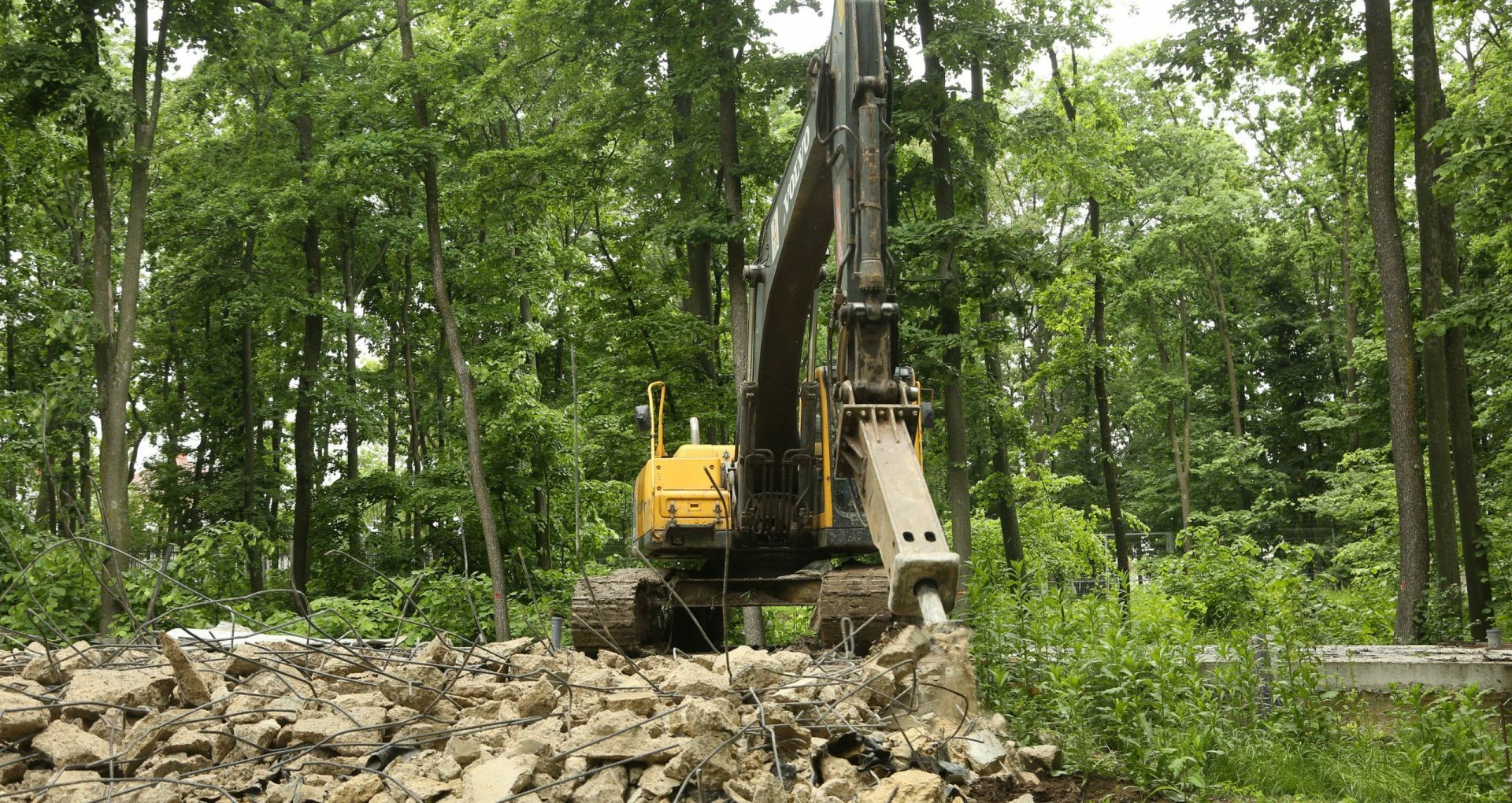 The concrete constructions built in the Durlești Forest are demolished five months after the ZdG investigation. The company that leased 40 hectares of the forest started the demolition after being summoned by the Moldsilva Agency, the General Prosecutor’s Office representative declared for Ziarul de Gardă.

“They carry out the demolition at the summons of the Moldsilva Agency. The demolition works are carried out by the leased company, Batami Grup. The owner of the company, Ion Meleca, did not comply with the provisions of the lease contract and the 2008 regulation on the lease of the forest fund, which stipulates that the lessee if he admitted irregularities, must demolish the constructions on his own,” the General Prosecutor’s Office representative Ion Tețcu declared for ZdG.

The prosecutor claims that they initiated two criminal cases:

“We have here an ecological fraud, embezzlement of land and abuses of power committed by some officials, involved in issuing permissive documents which led to the registration of the constructions in the cadastre.”

In January, after the ZdG reported that a company built in the Durlești forest using construction materials that are banned in forests, such as reinforced concrete. Prosecutors started a criminal case and several lawsuits.

The prosecutor who manages the case, Ghenadie Pîrlii, told Ziarul de Gardă that several decision-makers admitted violations. According to the prosecutor, the decision-makers issued the documents for leasing the 40 hectares of Durlești Forest and issued the building permit, noting that sufficient evidence was accumulated on this case, and “the responsible people will be held accountable.”

Durlești Forest is located in the suburbs of Chișinău. Instead of trees, there are reinforced concrete constructions all over the place, despite the fact that only light and demountable constructions are permitted in the forests. Those who pour concrete into the forest have great interest, as the price of a house in this area can reach 200,000 euros. Currently, seven buildings are under construction in the Durlești forest. However, the inhabitants of the area are afraid that the whole forest will be cut down and used for real estate purposes. 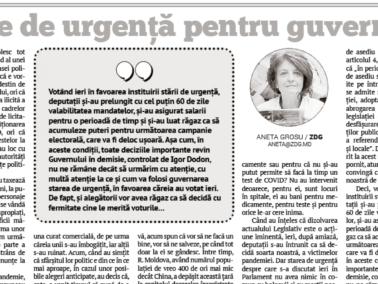 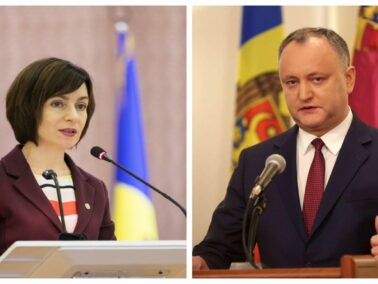