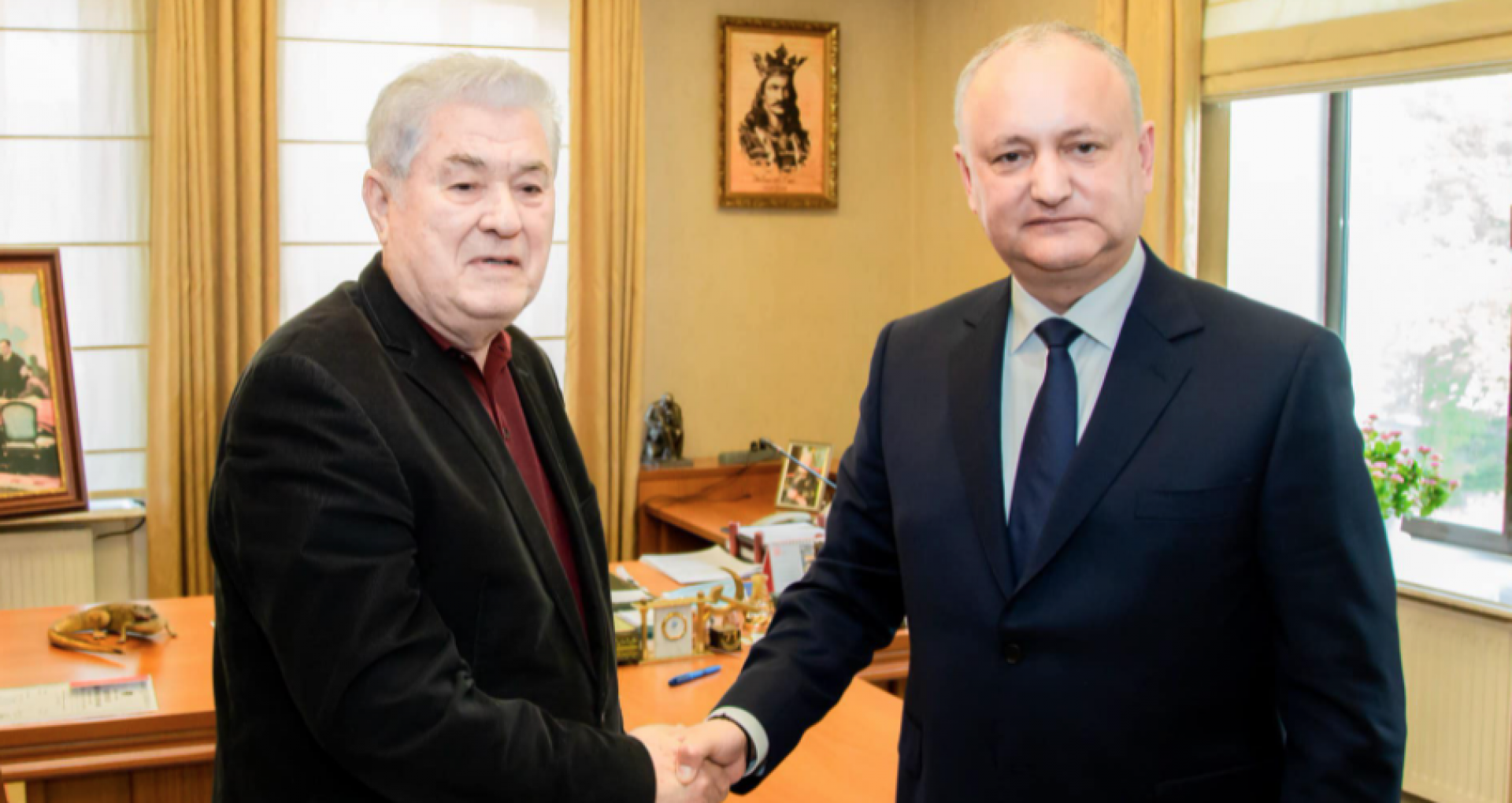 The message posted by Dodon:

“During the meeting, it was emphasized that the sovereignty of Moldova is in danger, and the interests of the Moldovan people are subordinated to the interests of other countries, including plans to transform the territory of our country into a military maneuver. With the help of their political instruments in Chișinău, foreign factors want to impose on citizens a set of pseudo-values, anti-family, anti-Christian, unsuitable for our nation. It also seeks to liquidate the Moldovan identity, including by banning the Moldovan language. The aim is to transform our country into a colony, which will become a source of cheap labor, cheap land sold to foreigners, etc.

In this context, the members of the Republican Council were unanimous in their opinion on the need to unify patriotic political forces capable of winning elections and ensuring a professional, responsible, experienced government in the interest of the country’s citizens,” Dodon writes on Facebook.

The leader of the Communist Party, Vladimir Voronin, previously apologized to the Moldovan people for declaring his support for Igor Dodon before the second round of the 2016 presidential election. The communist leader said that he then left behind his personal conflict with Dodon, hoping that he would work in the interest of the citizens. 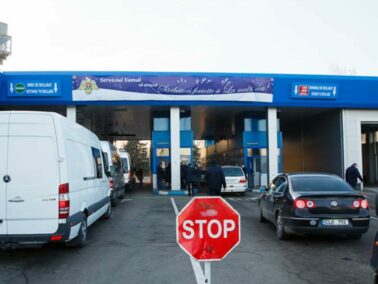 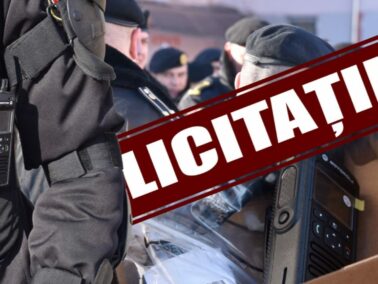