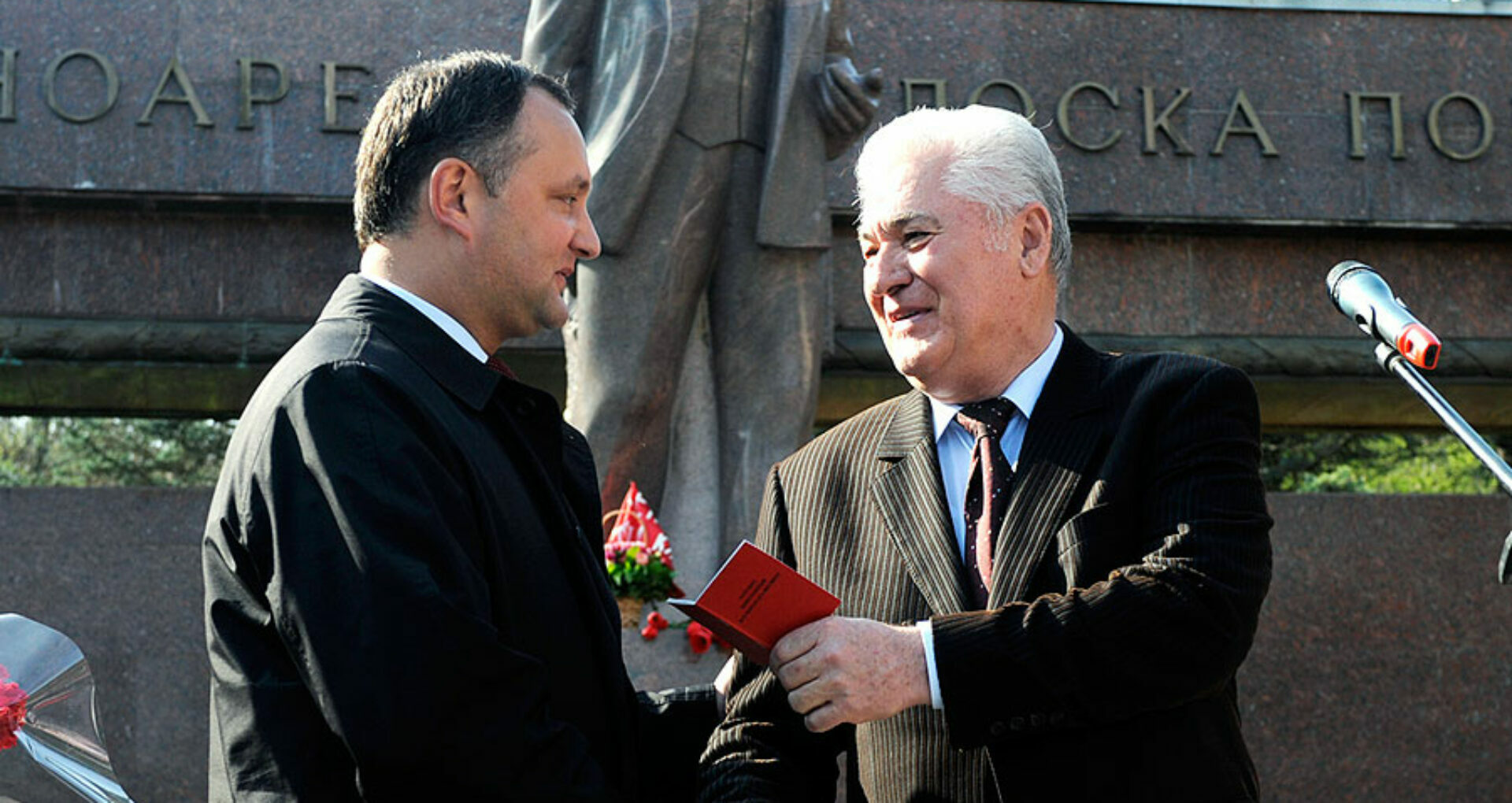 On Thursday, May 6, the Communist Party announced its intention to continue consultations with representatives of the Socialist Party, with a view to creating an electoral bloc for the parliamentary elections.

“There are real threats that right-wing unionist forces will come to power, which threatens the country’s independence and sovereignty,” states the Communist Party press release.

The leader of the Communist Party, Vladimir Voronin, previously apologized to the Moldovan people for declaring his support for Igor Dodon before the second round of the 2016 presidential election. The communist leader said that he then left behind his personal conflict with Dodon, hoping that he would work in the interest of the citizens. 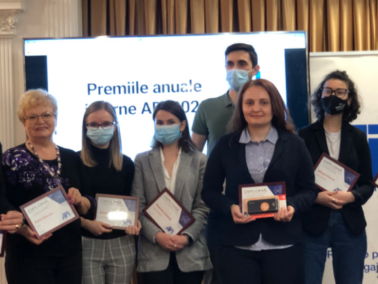 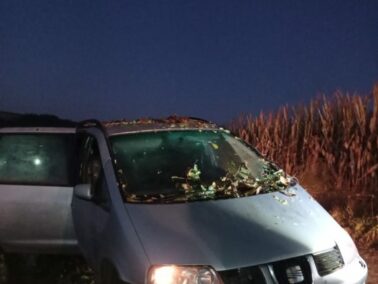