The Judge Famous for a 150,000 Dollars Bribe Was Kidnaped 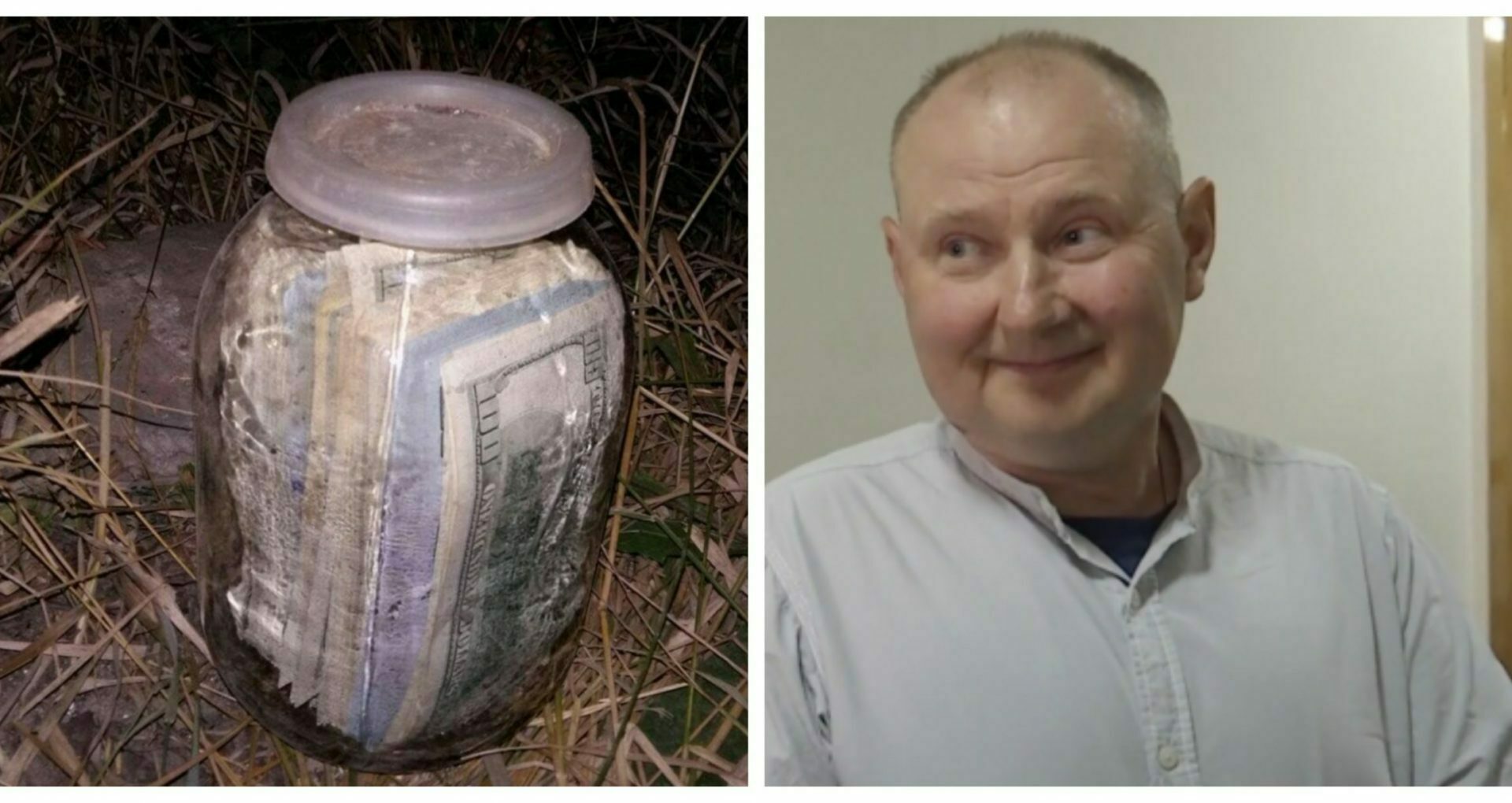 A Ukrainian judge famous for a 150,000 dollars bribe that he hid in a jar in his garden was kidnaped by an armed group. The Socialists accuse the Intelligence and Security Service of involvement. The Ministry of Internal Affairs stated that the armed group left the country entering Ukraine.

Nicolai Ceaus, a Ukrainian judge famous for a bribe of 150,000 dollars that he would have hidden in a jar and buried in the garden, was kidnaped on Saturday, April 3, in Chișinău, by an armed group of people. Iulian Balan, the lawyer of the Ukrainian judge announce on Facebook. President Maia Sandu stated that it is inadmissible for people to disappear in Moldova, regardless of whether or not they are Moldovan citizens, regardless of whether or not it is proven that they have committed illegalities. President Sandu called for immediate action of the Ministry of Internal Affairs, the main institution responsible for ensuring the security of citizens, and the Intelligence and Security Service.

The Intelligence and Security Service denied being involved in Ceauș’s the kidnap. The institution stated that they monitor the received information and they cooperate with law enforcement bodies to clarify all the circumstances. The Minister of Internal Affairs, Pavel Voicu said that it is premature to accuse the institutions of involvment and stated that they already detained a person on this case. They found the transport used for the operation. Also, they have enough evidence to say that the crime was committed by foreign citizens. They have video and photo that those citizens have already left the country, crossing the border with Ukraine.

Ukrainian Judge Nicolai Ceauș has come under criminal prosecution in Kyiv after allegedly taking a bribe of 150,000 dollars in August 2016 for a controversial decision. Due to his immunity as a judge, the police could not detain him immediately and Ceauș fled the country. The judge, known for examining several cases involving Euromaidan participants, was detained in Chișinău on March 1, 2017. He presented himself to the Police Inspectorate, saying he had crossed the state border illegally. Ceauș applied for political asylum, but on October 12, 2017, he received a refusal.

Nicolai Ceauș is also known for giving controversial decisions in the files of several Euromaidan participants, but also of some businessmen. On the day of Ceauș’s detention in Chișinău, several journalists in Kiyv suggested that his detention would be the ”a prize” offered to Ukrainian President Petro Poroshenko by the controversial businessman Vladimir Plahotniuc for the extradition of the businessman Veaceslav Platon. 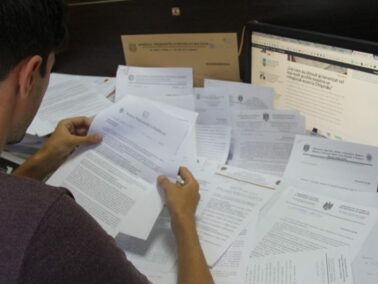 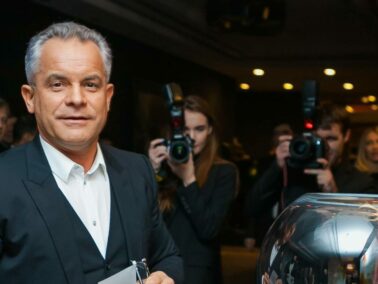