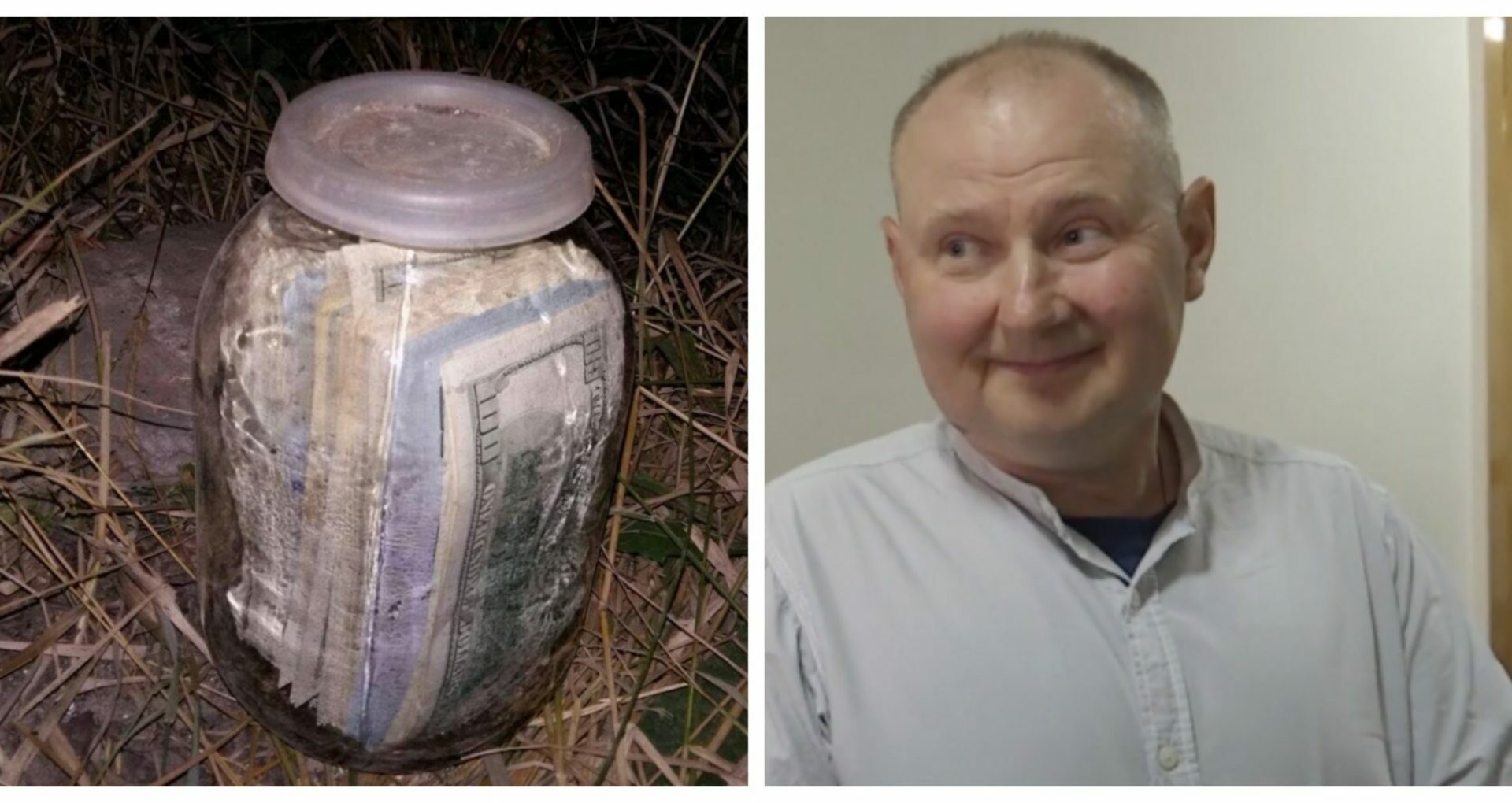 The Supreme Court of Justice rejected the request to the political asylum of a Ukrainian judge known for his 150,000 dollars bribe, money which he hid in a jar and buried in his garden.

Ukrainian Judge Nicolai Ceaus has come under criminal prosecution in Kyiv after allegedly taking a bribe of 150,000 dollars in August 2016 for a controversial decision. Due to his immunity as a judge, the police could not detain him immediately and Ceaus fled the country. The judge, known for examining several cases involving Euromaidan participants, was detained in Chișinău on March 1, 2017. He presented himself to the Police Inspectorate, saying he had crossed the state border illegally. Ceaus applied for political asylum, but on October 12, 2017, he received a refusal.

On October 25, 2017, Ceaus filed a lawsuit against the President of Moldova, saying that the refusal is unfounded. On October 11, 2019, the Chișinău Court dismissed Ceaus’s action. Ceaus’s attacked the decision at the Court of Appeal, but the court rejected the appeal. On March 3, 2021, the Supreme Court of Justice rejected Ceaus’s request to suspend the president’s decision. The Court’s decision could not be subjected to any appeal.

“I approached the question regarding the extradition of the famous judge Nicolai Ceaus, suspected of taking bribes worth 150,000 dollars. Our partners promised us that they will facilitate this process,” said Vladimir Zelenski at the press conference held in Kyiv together with Maia Sandu.

Nicolai Ceaus is also known for giving controversial decisions in the files of several Euromaidan participants, but also of some businessmen. On the day of Ceaus’ detention in Chișinău, several journalists in Kiyv suggested that his detention would be the ”a prize” offered to Ukrainian President Petro Poroshenko by the controversial businessman Vladimir Plahotniuc for the extradition of the businessman Veaceslav Platon. 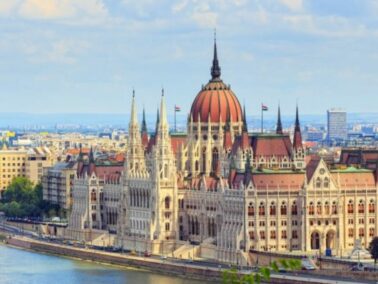