The IMF says it will provide financing to Moldova “only if there is an unequivocal commitment by Moldova to ensure the irreversibility of the progress achieved so far.”

“The Parliament’s drafts seriously threatens Moldova’s macroeconomic and financial stability, which is already severely affected by the COVID-19 pandemic. The IMF financial support will be granted only if there is an unequivocal commitment by Moldova to ensure the irreversibility of progress so far, as well as broad political support for the reform agenda, agreed with the IMF mission”, says Rodgers Chawani.

Previously the IMF reacted after the Socialists-Shor majority canceled the law which made the state repay the damage following the billion-dollar theft. The IMF representatives said that it “is a step back” in the banking sector reform and that it will undermine the National Bank of Moldova’s independence. 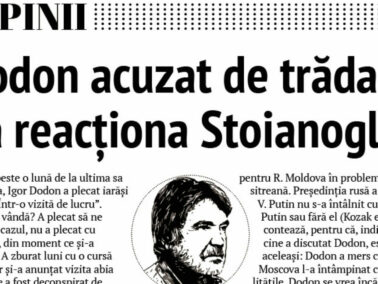 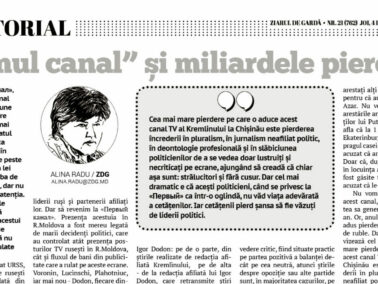 Pervyi Kanal and the Lost Billions