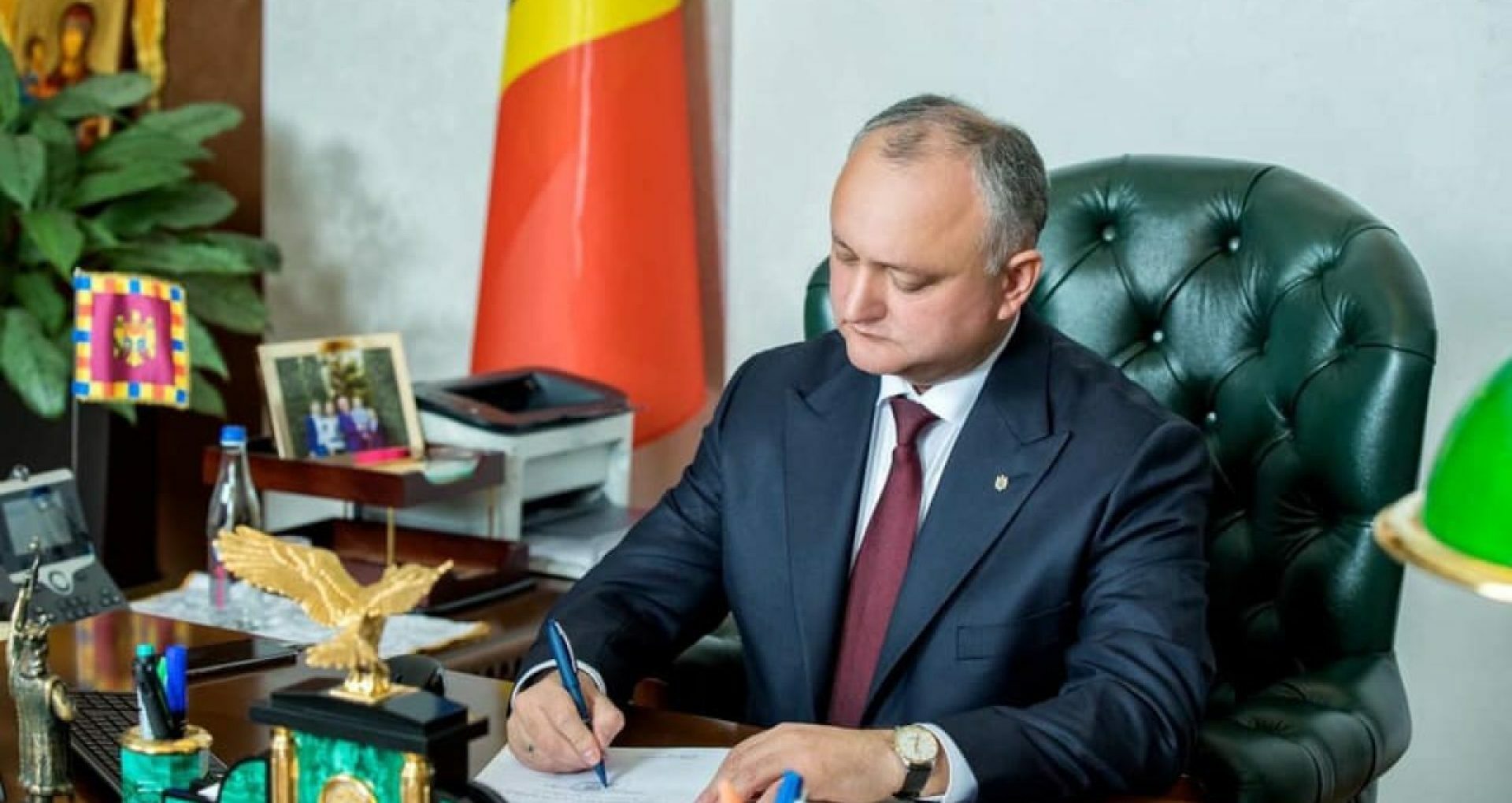 Although the Constitutional Court suspended the bill voted by the Socialist-Shor majority through which the Intelligence and Security Service passed from the subordination of the president to that of the Parliament, the incumbent president, Igor Dodon, ignored the decision and passed the bill.

Action and Solidarity Party deputy, Sergiu Litvinenco, the one who notified the Constitutional Court about the desputed bill came with a reaction

”It is a case of extraordinary gravity. Dodon violated the constitutional loyalty principle stated in the Supreme Law. And there are all the premises to accuse him of abuse of power or abuse of office.” 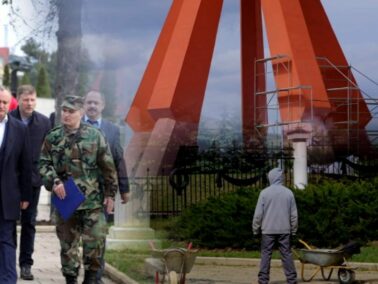 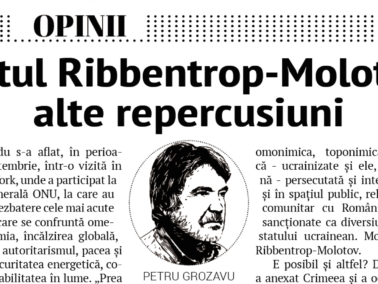