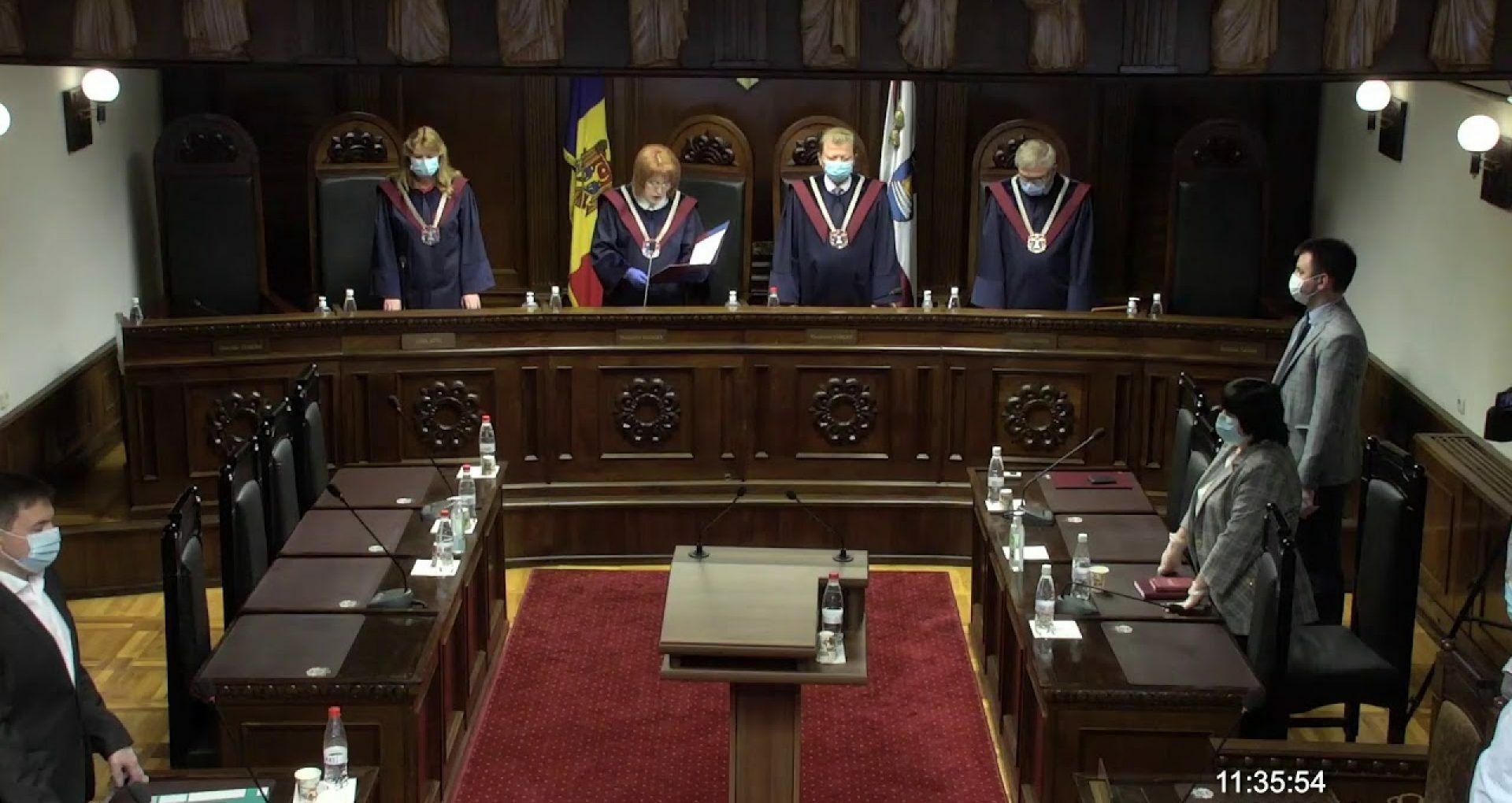 The Constitutional Court suspended the Parliament’s decision to pass the Security and Intelligence Service from the President’s subordination to that of the Parliament.

The majority of the Court’s judges voted for the decision, while Vladimir Țurcan, the judge proposed by the Socialist Party to the Constitutional Court, did not vote.

The judges’ decision is based on a notification submitted by the Action and Solidarity Party deputy, Sergiu Litvinenco, who asked the Court to verify the constitutionality of these changes made last Thursday by the Socialists Party deputies, Pentru Moldova, and the Shor Party factions.

The Court’s decision is final and the suspension of the amendments is valid until a firm solution of the case.

Last week, the Socialist and Shor Parties’ deputies registered a draft law for the Parliament to coordinate the Intelligence and Security Service’s activity from the head of state. Simultaneously, the same draft law authors voted in June 2019 for the President to lead the Security Service’s activity, when Igor Dodon was the country’s leader. Following Igor Dodon’s loss in the presidential election, the Socialists re-elected the incumbent president as head of the Socialists’ political Party.

In June 2019, most parliamentarians voted for a draft decision by which the Intelligence and Security Service (SIS) came under the subordination of the country’s president. However, the Parliament still controlled the institution. The 2019-approved project stipulates that the Parliament approves and dismisses the Security Service’s director at the President’s recommendation. The head of state coordinates the institution’s activity within his/her competence, being subject to parliamentary control.

Maia Sandu described the attempt of the Socialists Party and Shor Party to remove the Security and Intelligence Service (SIS) from the president’s subordination as “an attempt to usurp the state power,” set up by “the person who lost the elections and the trust of the people.” 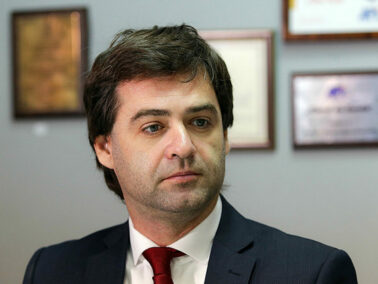 The New Minister of Foreign Affairs, Nicu Popescu, will Pay a Visit to Romania 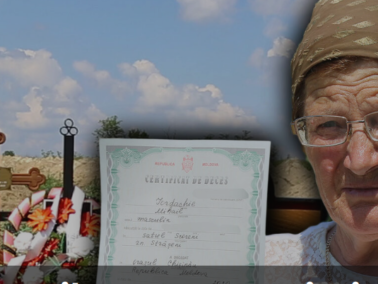