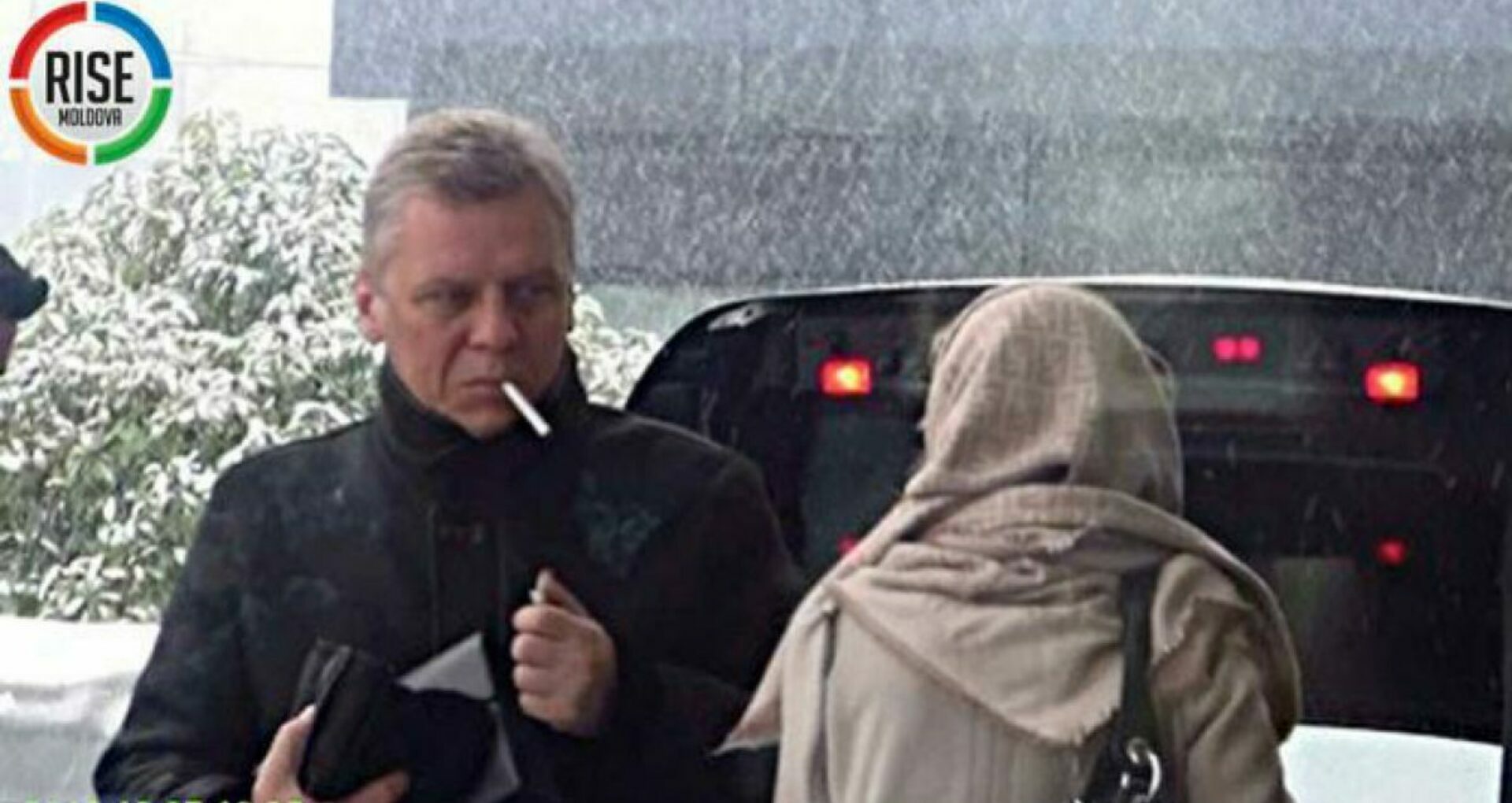 The Prosecutor’s Office for Combating Organized Crime and Special Cases (PCCOCS) has closed the investigation into the death of businessman Iurii Luncașu, who managed (by proxy) the offshore company that owns an imposing building in the capital, called White House and attributed to the former leader of the Democratic Party, Vladimir Plahotniuc.

The PCCOCS has closed the investigation into the death of businessman Iurii Luncașu, who managed (by proxy) the offshore company that owns an imposing building in the capital, called White House, and attributed to the former leader of the Democratic Party, Vladimir Plahotniuc.

“The criminal case is closed because no other persons involved in the person’s death have been established. Having verified all possible versions, there was only one version left, that of suicide,” Caracuian specified. The prosecutors took the decision in January 2020 but it has not been made public so far.

After the death of the businessman Iurii Luncașu, the authorities opened a criminal case. However, two days after it was opened, the case was withdrawn from the Chișinău Municipal Prosecutor’s Office. The case reached the prosecutors from the PCCOCS.

Earlier, PCCOCS prosecutors stated that several versions were under investigation in the case of the businessman’s death and that several actions had been taken.

Moldovan businessman Iurii Luncaşu was pronounced dead on August 17, after suffering a gunshot wound to the head. Just prior to his death, he had his driver write a cryptic note that read: “I bought the White House in 2017, I was an investor.”

The suspicious death has garnered a lot of attention, given the ongoing shakeup in the Moldovan business world after the fall of the Democratic Party Government. The White House mentioned in the note is an imposing building complex that Luncaşu bought for about €7.4 million in 2017; a property that linked him to ousted oligarch Vlad Plahotniuc and wanted politician Ilan Shor.

And although Luncaşu is believed to have committed suicide, the prosecutors began investigating the death as a first-degree murder case involving three possibilities: suicide, murder, and pressures to commit suicide. What’s more, Luncaşu’s family revealed that he was dealing with the progression of the disease multiple sclerosis. Meanwhile, experts think the case is more complicated, given Luncaşu’s important friendships among Moldova’s most corrupt oligarchs.

In recent years, Iurii Luncașu was a businessman from Plahotniuc’s and Shor’s entourage. ZdG previously wrote that Iurii Luncaşu is a prosperous and discreet businessman about whom the press wrote  that he was a close friend of former President Vladimir Voronin back in the 2000s. In 2014, Rise Moldova published several photos in which Luncaşu was caught accompanying Plahotniuc in Sciez, France. Luncaşu was the founder of several companies like Denir Lux, GB&CO, Primrof Construct or Acvilin-Grup, with businesses in the field of construction or cigarettes.

Together with his family members, he owned several houses and apartments in the capital. After the death of Iurii Luncașu, all the companies and assets became the property of the other members of the family. Iurii Luncașu was the representative, by proxy, in Chișinău of the Investar Investments Limited, registered on August 31, 2016, in Larnaca, Cyprus, and the one who bought the so-called White House, an imposing building complex at the foot of Valea Morilor park in downtown Chișinău, in 2017. 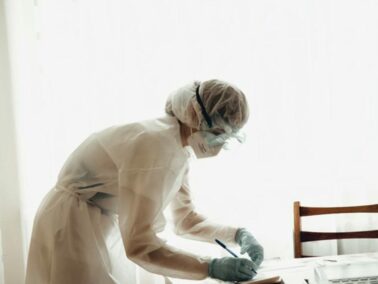 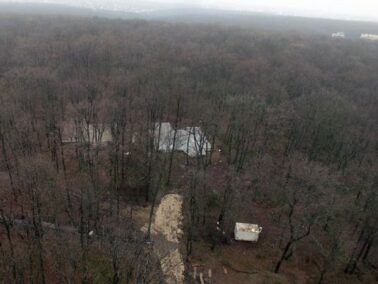