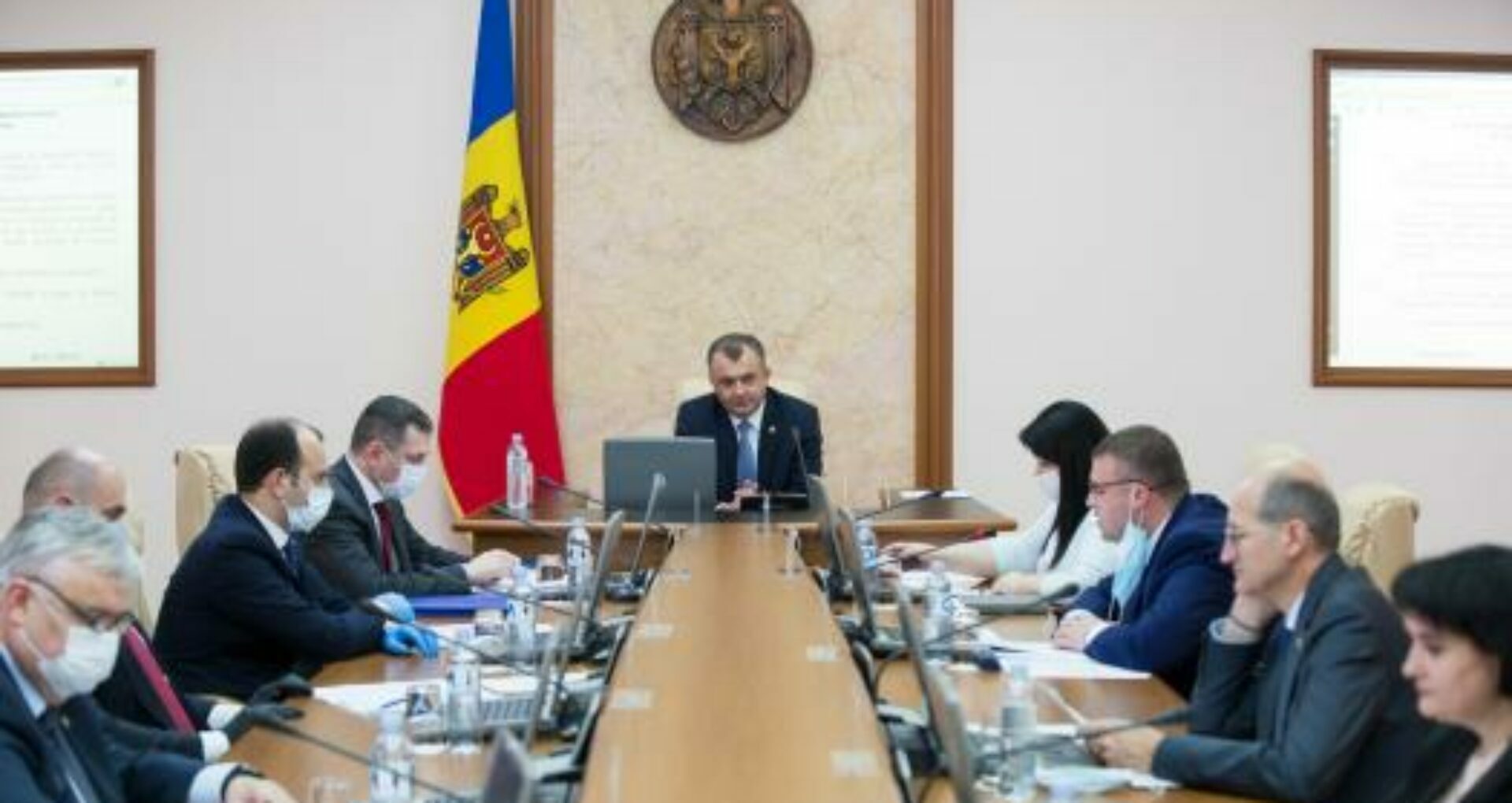 The construction of the Iași-Ungheni-Chișinău gas pipeline has been completed. Ludovic Orban, Prime Minister of Romania, announced it on August 7. On August 12, his Moldovan counterpart, Prime Minister Ion Chicu, announced that it will be inaugurated on August 27, on Moldova’s Independence Day.

On August 12, during the Government meeting, Chicu declared that with the completion of the works, Moldova gains more energy independence and, implicitly, consolidates its independence as a country. The Prime Minister also thanked Romania and the Romanian people.

“I have invited Ludovic Orban to attend this event of huge national significance,” the Prime Minister said.

On August 7, Ludovic Orban, the Prime Minister of Romania, announced that the gas pipeline has been completed.

“I have good news for you. Even if there was no inauguration of this extremely important investment for Romania, it has been completed and it is about the Ungheni-Chișinău gas pipeline. Transgaz made the investment and now that it has been completed there is the possibility of supplying natural gas to Moldova from Romania, thus offering an alternative to Russian gas,” Orban pointed out.

The Ungheni-Chișinău gas pipeline project involved the construction of a 120 kilometers long natural gas transmission pipeline, three natural gas delivery stations (two in Chișinău and one in Ungheni) and the endowment of the Ghidighici Dispatching and Management Center.

The project officially started on August 27, 2013, with the construction of the Iași-Ungheni pipeline, later it was decided to extend it to Chișinău. The inauguration of the project was postponed several times.

Vestmoldtransgaz built the pipeline, a company that was acquired by Transgaz through its subsidiary Eurotransgaz. The gas pipeline will allow Moldova, which is totally dependent on Russian gas, to diversify its supply sources. However, it is not clear where the gas that will be supplied through the new pipeline will come from, nor its price.

The Russian Gazprom currently supplies Russian gas to Moldova at the cost of 173 dollars per 1,000 cubic meters. Gazprom holds 50 percent of the shares of Moldovagaz company, the Government of Moldova holds 35.33 percent, the administration of Tiraspol has 13.44 percent, and 1.23 percent belong to small shareholders. 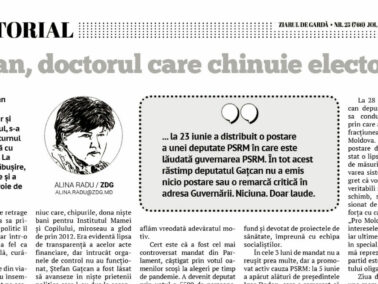 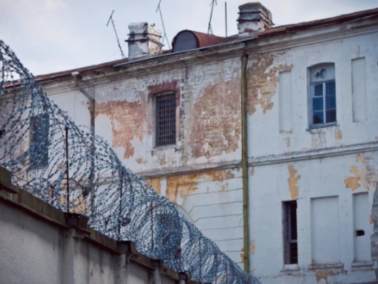 More than 1,700 Detainees will be Amnestied. The Draft Law was Voted by the Deputies in the First Reading