President Igor Dodon Announced the Issues He Discussed in Russia 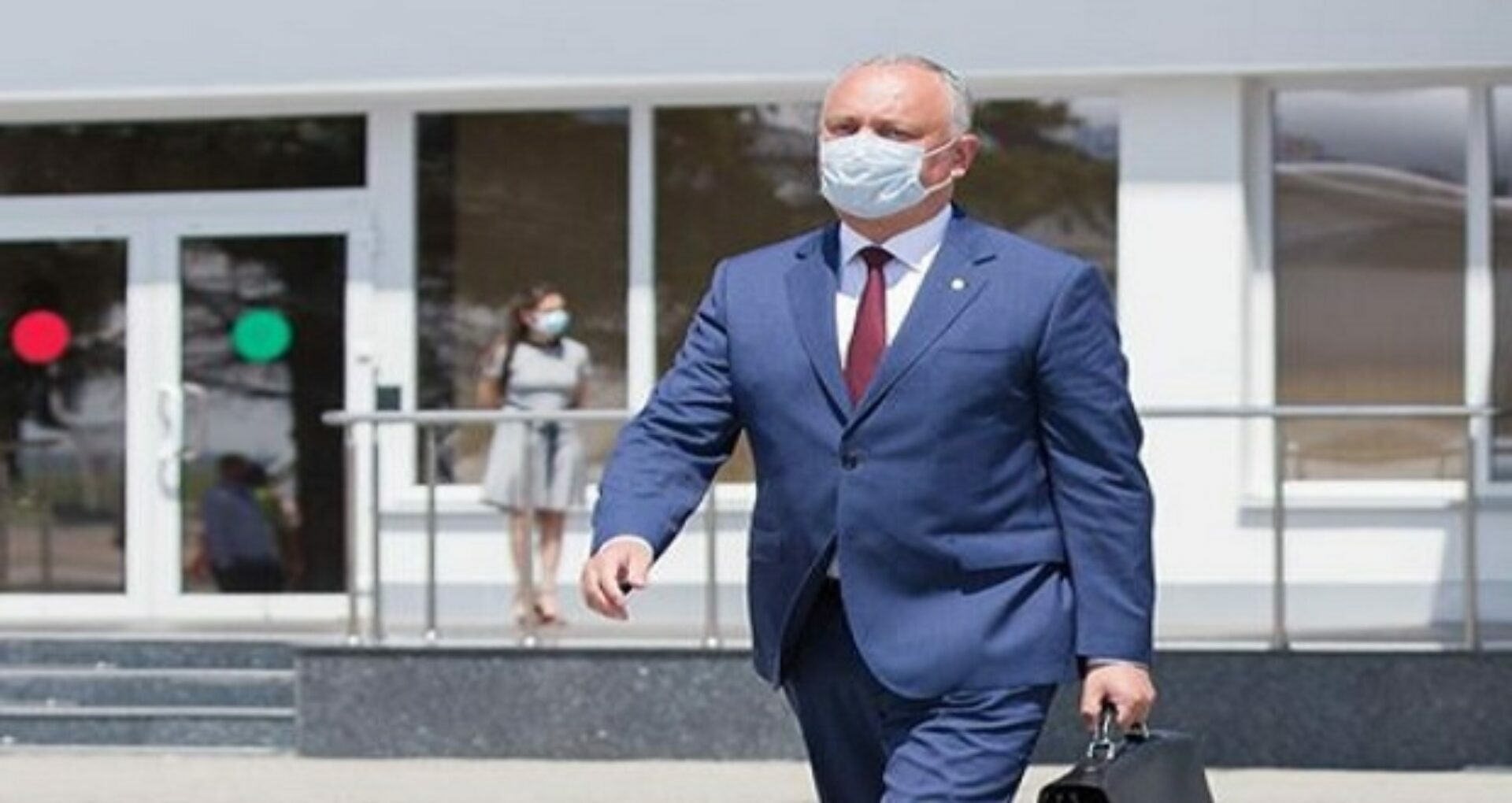 Almost a week after his working visit to Moscow, President Igor Dodon mentioned what was the purpose of the visit and what he discussed with the Russian authorities during the meetings he had there.

On August 10, Dodon announced what he discussed during his working visit to Moscow.

According to Dodon, in Moscow, he discussed the renegotiation of the loan, previously declared unconstitutional by the Constitutional Court.

”The loan to support the budget, about €200 million (4 billion lei). This week, the renegotiation of the loan between the Government of Russia and the Government of Moldova will take place. I hope that in the next few days the representatives of these two governments will start renegotiating this credit agreement,” stated Dodon.

According to Dodon, he also discussed the support for the agriculture filed in Moldova.

”The second important issue we addressed is support for agriculture. I also previously announced that I have officially addressed the leadership of Russia in order to obtain humanitarian aid in the form of diesel, so that this diesel can be distributed free of charge to farmers in Moldova. It is about 40,000/50,000 tons of diesel. I very much hope that this decision will be finally discussed and approved by Russia in the near future. We would like this support for farmers to come as soon as possible,” mentioned Dodon.

Dodon also mentioned that he discussed the issue of transporting goods by trucks registered in Moldova.

”Another topic discussed in Moscow is transportation permits. It is about transporting goods by trucks registered Moldova. These authorizations are finalized over the next few days and I addressed this issue. It has now been decided that part of the authorizations that were for the fourth quarter will now be distributed so that Moldovan exporters can export goods produced in our country to Russia,“ said Dodon.

On August 4, while on his way to Russia, Dodon announced that he was going on a working visit to Moscow. The announcement was made by Dodon through a post on Instagram and his personal Facebook page, and not on his official page, as the head of state did, most of the time.  The Presidency did not issue an information note.

The mayor of Bălți, Renato Usatîi, announced on August 3, that Dodon is visiting Moscow on August 3, before Dodon made any announcement in this regard. 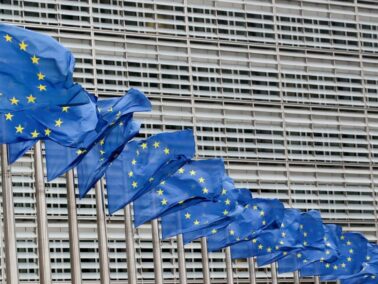