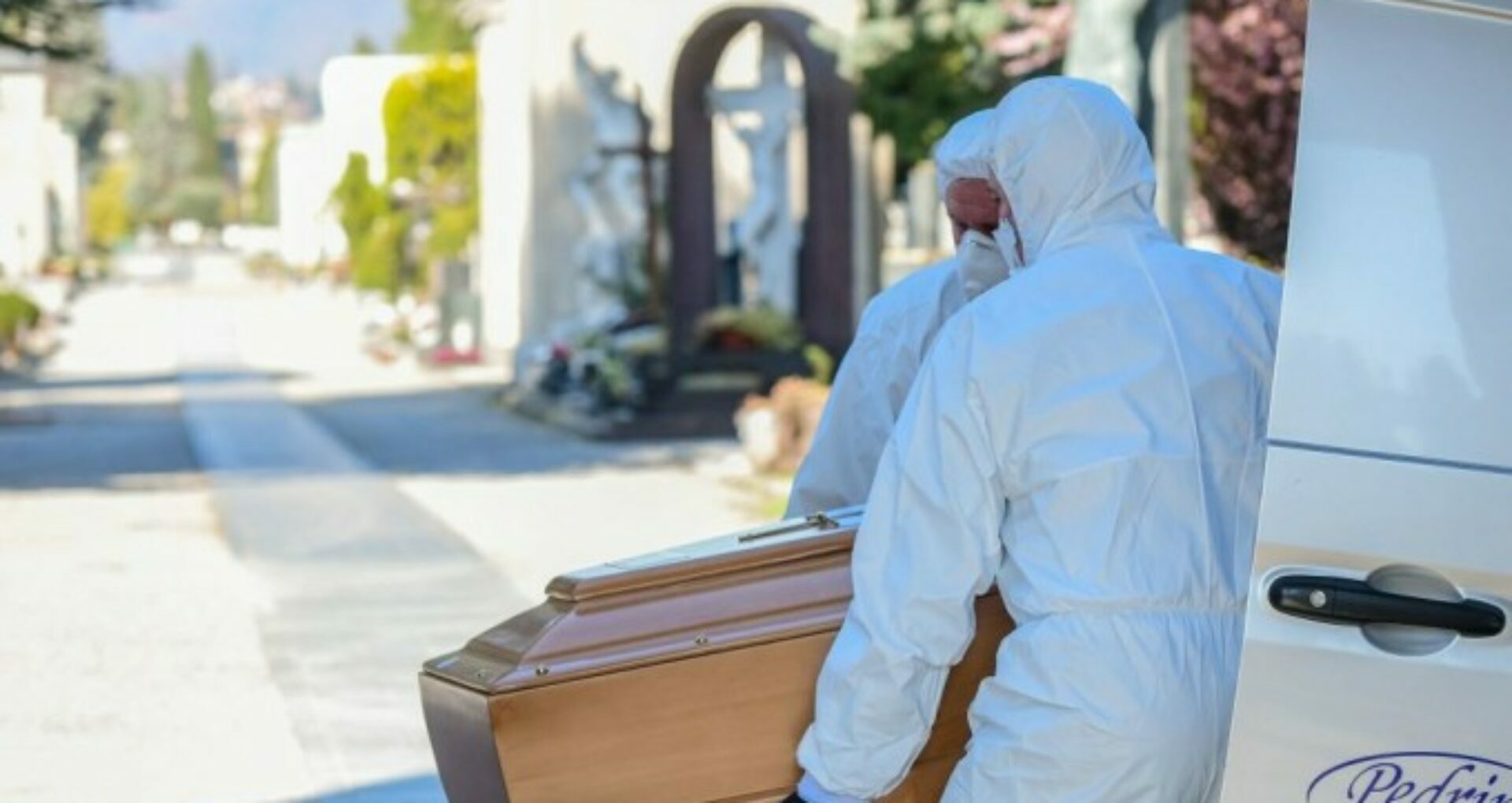 The Italian Government blacklisted Moldova due to a high number of COVID-19 cases registered in the country. However, the Italian press writes that Moldovan citizens arrive illegally in Rome, Milan, Verona, and other Italian cities by bus and by offering bribes at the border.

According to the Italian press, Moldovan citizens arrive in Italy, violating the rules and avoiding anti-COVID-19 controls, despite the current bans preventing all those coming from Moldova, an extra-Schengen area in Eastern Europe included in the list of countries at risk due to a high number of COVID-19 infections.

According to the Italian press, this happens because the authorities lost control of the situation.

The Flights from and to Moldova Are Banned, but Moldovans Arrive by Bus in Italy

Il Giornale writes that despite banning flights to and from Moldova, with a complete ban on transit in the Italian peninsula for all those coming from the country included on the blacklist of the Italian government, many Moldovan citizens managed to reach Italy by bus.

Travelers Pay Bribes to Police Officers on the Border with Romania

The Repubblica states that the vehicles left Chișinău and arrived without any problems in the Italian capital, Rome. According to the quoted source, bus passengers’ trips are well organized. The bus passengers often offer bribes to custom police on the border with Romania.

The press from the peninsula mentions that the passengers on board the buses departing from Chișinău offer the border policemen money hidden in their passports.

The Italian press mentions that several agencies in Moldova publish on Facebook announcements about the flights from Chișinău to Rome, Milan, Trento, Treviso, or other Italian cities even if Moldova was included on the blacklist by the Italian Government.

Il Giornale says that buses, registered in Moldova, arrive in a market in Rome daily, bringing dozens of passengers.

The La Repubblica team talked to one of the bus drivers.

“We are here every Saturday and Sunday until 14:00. Flights are canceled, but we can get to Italy by bus. One hundred euros and the passenger arrives in Italy. We leave Chișinău on Wednesday, and in 34 hours we will arrive in Rome,” the driver mentioned.

The only possible obstacle encountered by travelers, as mentioned by the Italian press, could be the checks at the Giurgiulești border, on the border of Moldova with Romania, but, according to La Repubblica, some guards accept money to overlook the violations.

“It can be 50 euros, but even more, it depends on the police officer and how much the driver decides to take. We are talking about at least 3,000 euros that the customs officer receives. Thus, once the bus has entered Europe, there is no danger, the buses are never stopped,” some informants reveal for La Repubblica.

Representatives of Moldova’s Embassy in Italy stated in an updated information note, issued on August 4, that Moldovan citizens holding only a biometric passport cannot enter Italy for tourist purposes, visits to relatives or friends. And Moldovan citizens holding a stay can enter Italy only if they have not passed through Moldova in the last 14 days.

On August 1, Italy extended the restrictions on entry into the country for persons coming from Moldova. 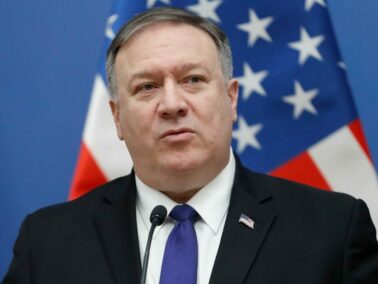 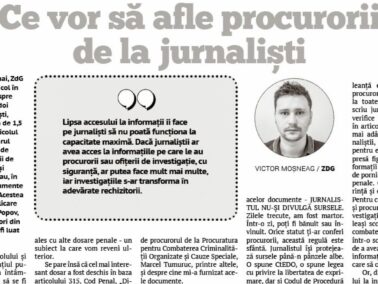 What Do Prosecutors Want to Know from Journalists