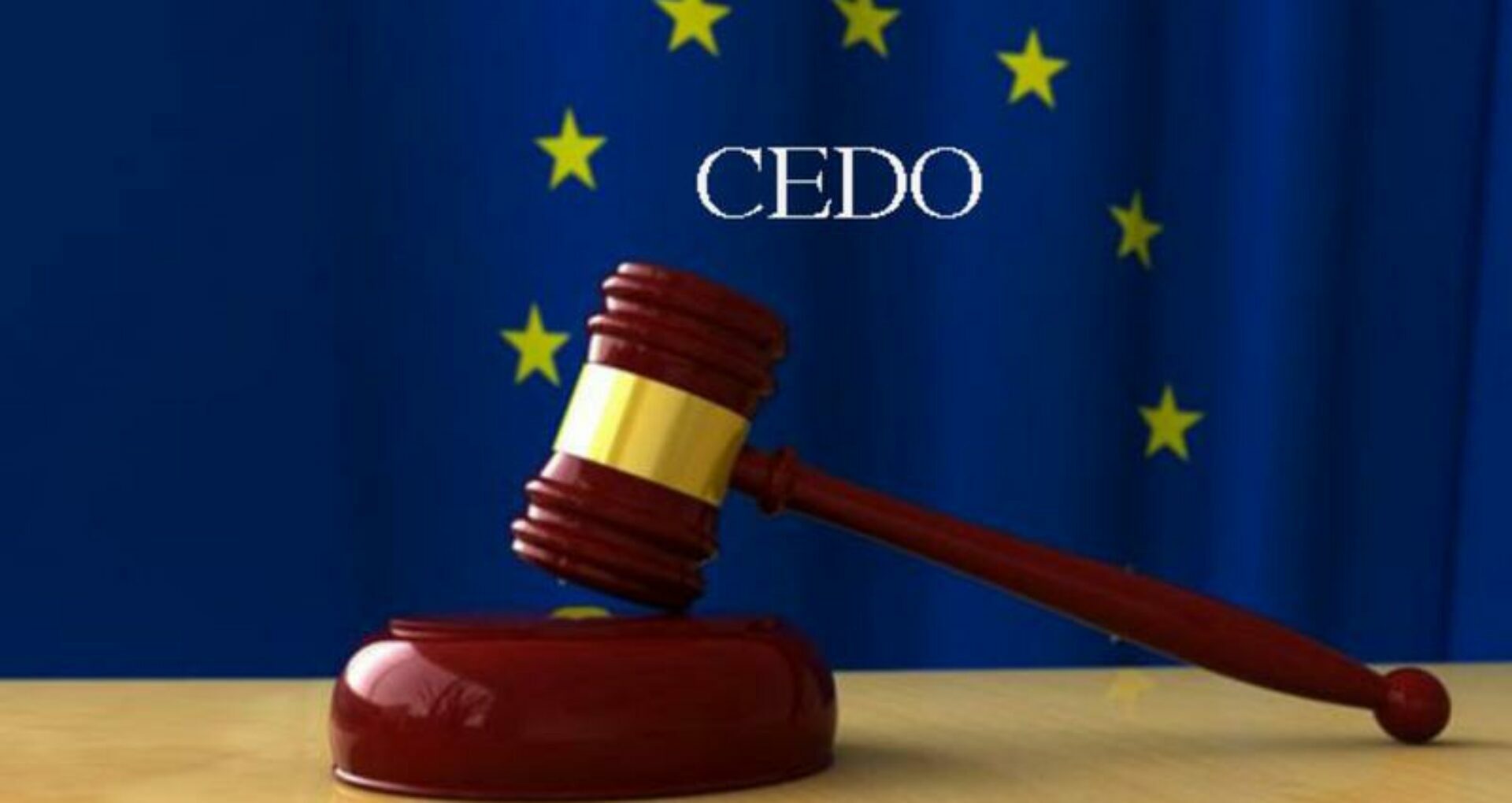 The European Court of Human Rights (ECtHR) has delivered its judgment in the case of the Arzamazova against Moldova. The applicant Elena Arzamazova, of Australian and Moldovan nationality, born in 1960 and living in Queensland, Australia, was deprived of a building she bought from the local council in Pojăreni village, the center of Moldova. The ECtHR ruled that Moldova has to pay to the applicant 160,000 euros in pecuniary damages and 5,000 euros in non-pecuniary damages.

According to the Association of Lawyers for Human Rights, the case concerns the applicant’s complaint on the abusive deprivation of a building, which she bought from the local council in Pojăreni village, Ialoveni district, the center of Moldova. The applicant didn’t get compensation in return after the building was forcefully taken from her.

In 2007, the Prosecutor’s Office requested the cancellation of the transaction. According to the Prosecutor’s Office, the price obtained for the building was too low and the building was alienated without a tender, which is against the law. The court of first instance dismissed the request twice, stating that the statute of limitations has passed.

The applicant filed an appeal, but it was rejected by the Supreme Court in 2014. The Court declared the appeal inadmissible.

She submitted a civil action against the local council and the prosecution to recover the money invested in the building, but it was rejected in 2019. After she initiated the civil action, a criminal case was opened but it was subsequently suspended.

The applicant filed a lawsuit at the ECtHR based on Article 1 of Protocol no. 1, protection of property, claiming that she had been deprived of the building and land for not attributable reasons, without any compensation for the investments she made. The applicant stated that her right to protection

The Court concluded that there had been a violation of Article 1 of Protocol no. 1, indicating that the applicant’s deprivation of the building imposed an individual and excessive burden. According to the ECtHR, the authorities failed to ensure a fair balance between the public interest requirements, and the applicant’s property protection rights.

During 2019, the ECtHR issued 54 cases concerning Moldova. The country was found guilty of violating the European Convention on Human Rights in 39 cases out of the 54. The data are in the report of the Government Agent on the enforcement of judgments and decisions of the ECtHR for 2019. 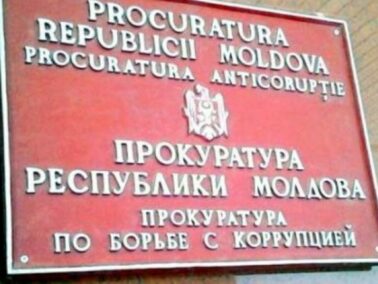 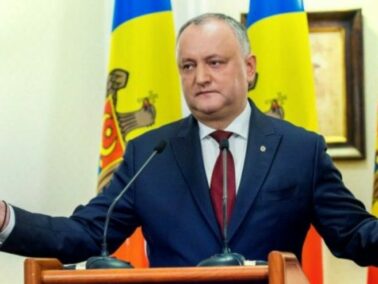