The Outcomes of the Meeting Between President Igor Dodon and Vadim Krasnoselski, the Leader of the Breakaway Transnistria Region 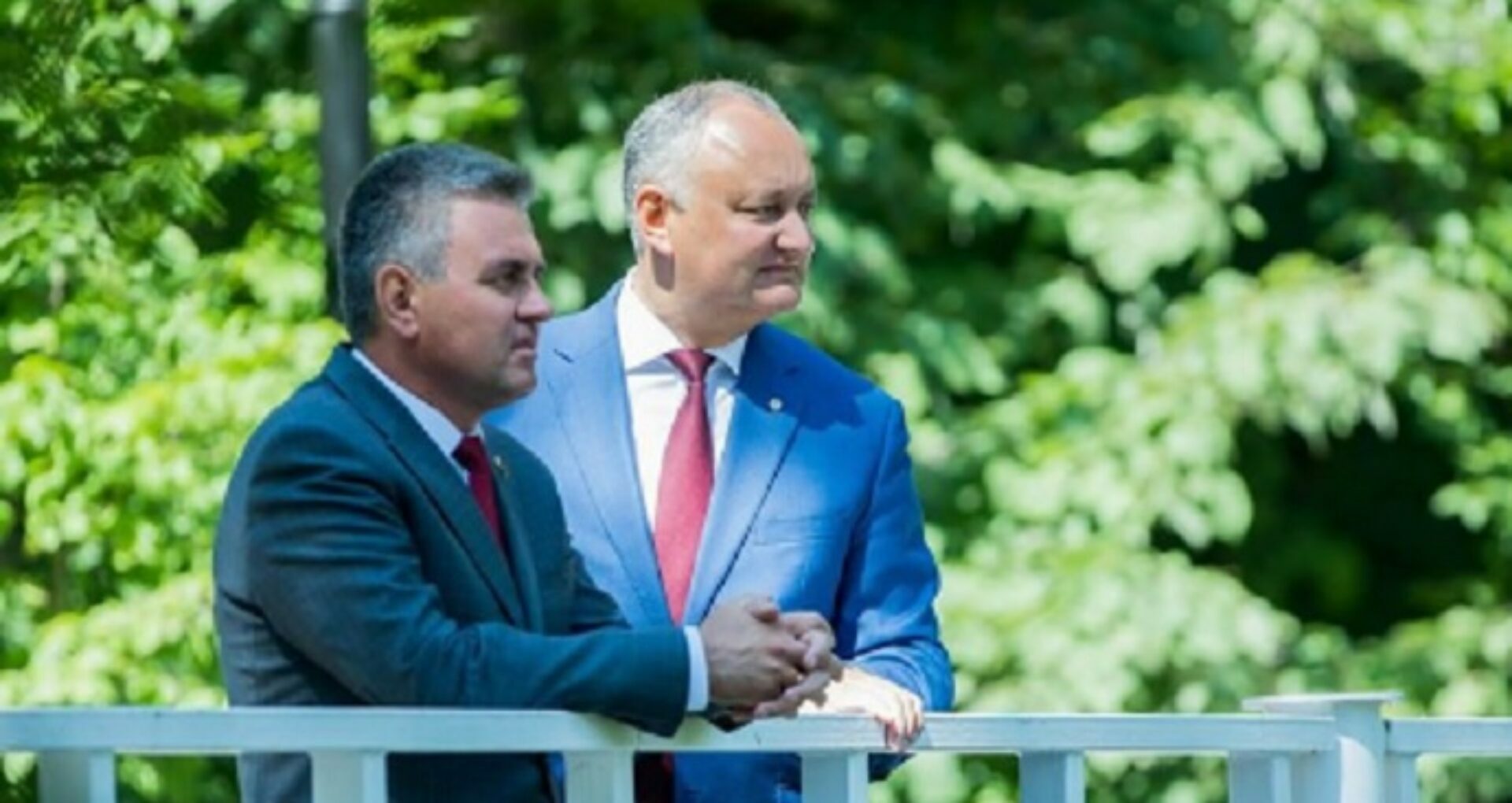 At the end of July this year, President Igor Dodon and Vadim Krasnoselski, the leader of the breakaway Transnistria region, met at the Presidential Residence in Condrița, Chișinău. Following several hours of negotiations, Dodon and Krasnoselski made statements about the meeting. In the statements issued by the Presidency, Krasnoselski is called the leader of the breakaway Transnistria region. However, in his statements, Dodon named Krasnoselski the President of Transnistria. This goes against the law because the region on the left bank of the Nistru River is not recognized internationally. Following the meeting, a deputy from the Dignity and Truth Platform Party mentioned that the representatives of the party will file a complaint to the General Prosecutor’s Office regarding Dodon’s statement. A deputy from the Action and Solidarity Party stated that Dodon’s actions instigate interethnic enmity in Moldovan society.

On July 29, Andrei Năstase, a deputy from the Dignity and Truth Platform Party, mentioned that the representatives of the Dignity and Truth Platform Party will file a complaint with the General Prosecutor’s Office regarding Dodon’s meeting with Krasnoselski. Năstase mentioned that during the meeting, Dodon treated Krasnoselski on an equal footing, with unconstitutional qualifications.

At the same time, Năstase claims that the meeting between Dodon and Krasnoselski is an immoral act, an unconstitutional, illegal, anti-popular act. Năstase also mentioned that this is an offense against all Moldovan citizens, and especially those who fought to defended Moldova’s independence.

On the same day, Oazu Nantoi, a deputy from the Action and Solidarity Party parliamentary faction, mentioned that Dodon’s actions and behavior are humiliating and inadmissible. He addressed an open letter related to Dodon’s actions aimed at instigating interethnic enmity in Moldovan society.

On July 28, Dodon met with Krasnoselski. Following the meeting, the two of them made several statements. According to Dodon, significant progress has been made in eliminating illegal border guard posts in the Nistru River Valley Security Zone. Dodon also mentioned that progress was made in solving the telecommunications, bank (opening bank accounts, converting currency and resuming Visa and Mastercard services on the territory of the left bank of the Nistru River), and criminal case problems, but also in building the Bender-Varnița-Severnîi trolleybus line. At the same time, Krasnoselski mentioned that it is the first time in the last four years when representatives of the institutions capable of solving these problems attended the meeting.

Referring to the illegal border guard posts in the Security Zone, Krasnoselski states that these posts are contributing to the fight against the COVID-19 pandemic. He also mentioned that there were installed only 31 posts. Krasnoselski also said that out of 31 posts only 11 remained.

“I always plead for free movement. These sanitary posts are not set up to prevent the movement of citizens, but to prevent the uncontrolled spread of the virus. It is a common problem that everyone is facing, and the problem has not been solved yet, and once the situation will return to normal, these posts will be eliminated. This is only a temporary measure,” Krasnoselski concluded.

However, previously, the Deputy Prime Minister for Reintegration stated that the self-proclaimed authorities in Tiraspol installed 37 illegal border guard posts.

Previously, Dodon was confident that he would be able to reach a common line and that these illegal posts would be removed. 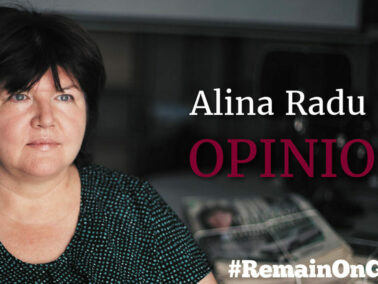 EDITORIAL: Elections Are Not Over On Sunday