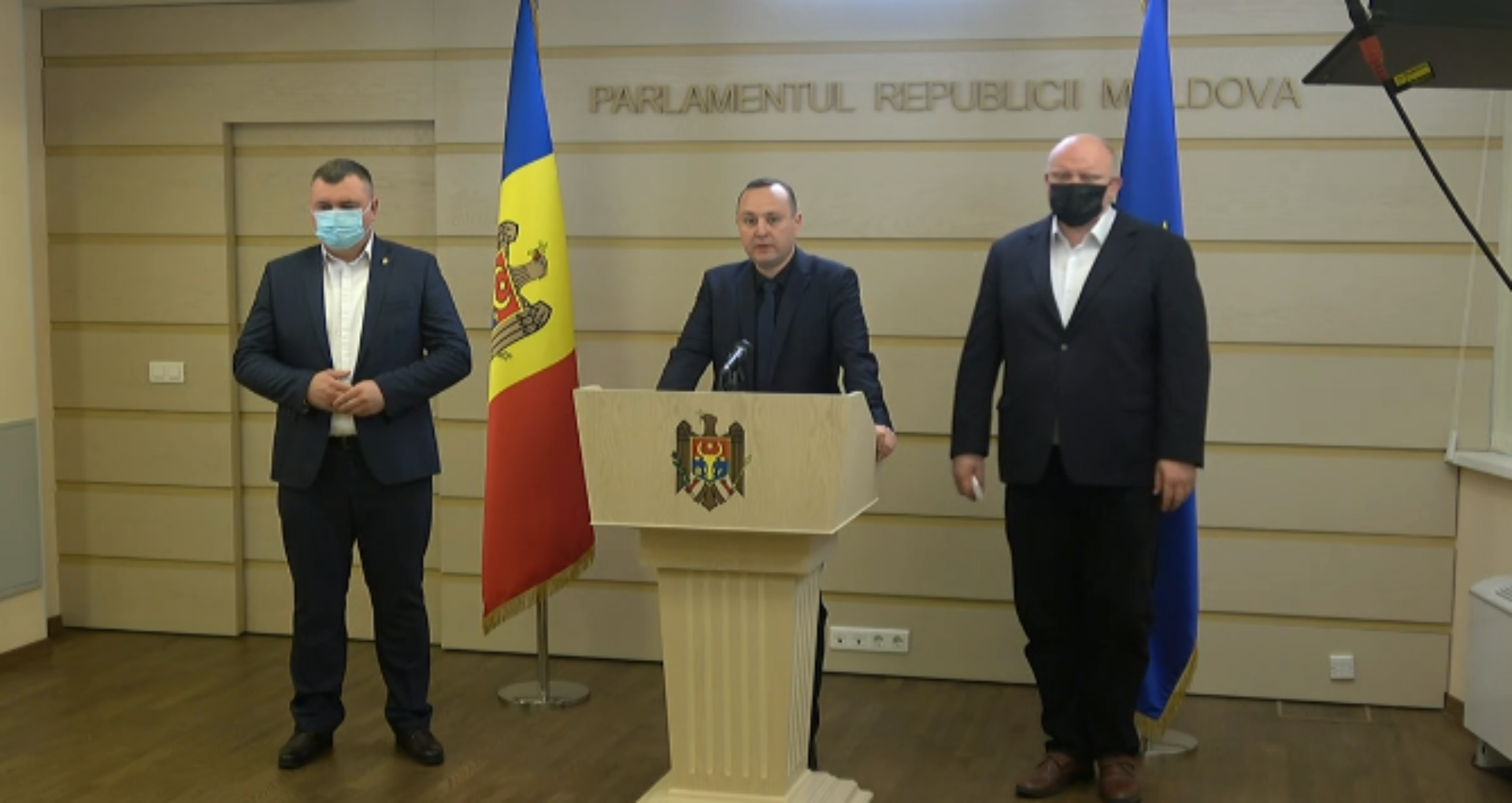 The Socialist Party, which is currently governing with the Democratic Party, wants to reduce the number of deputies in the parliament by more than one-third. The Socialists propose to change the Constitution.

“We consider that a smaller number of deputies will ensure a bigger degree of transparency. People will know more, what every deputy is doing. This will benefit the national budget and we will save hundreds of thousands of euros,” deputy Vlad Batrîncea, from the Socialist Party, advocated for the initiative to reduce the number of deputies.

Reducing the number of deputies might not save much money, but it will damage representative democracy, limiting the access of ethnic minorities to the decision-making process.

The Socialist Party also wants to ban party-switching, asking the Democratic Party, the Action and Solidarity Party, and the Dignity and Truth Platform Party to support the initiative on July 6, 2020.

In 2017, President Igor Dodon wanted to hold a referendum and ask four questions among which was the initiative to reduce the number of deputies in the parliament. Back then, the Constitutional Court declared the plebiscite unconstitutional because the questions exceeded the attributions of the head of the state. 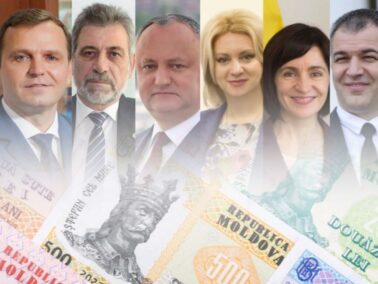