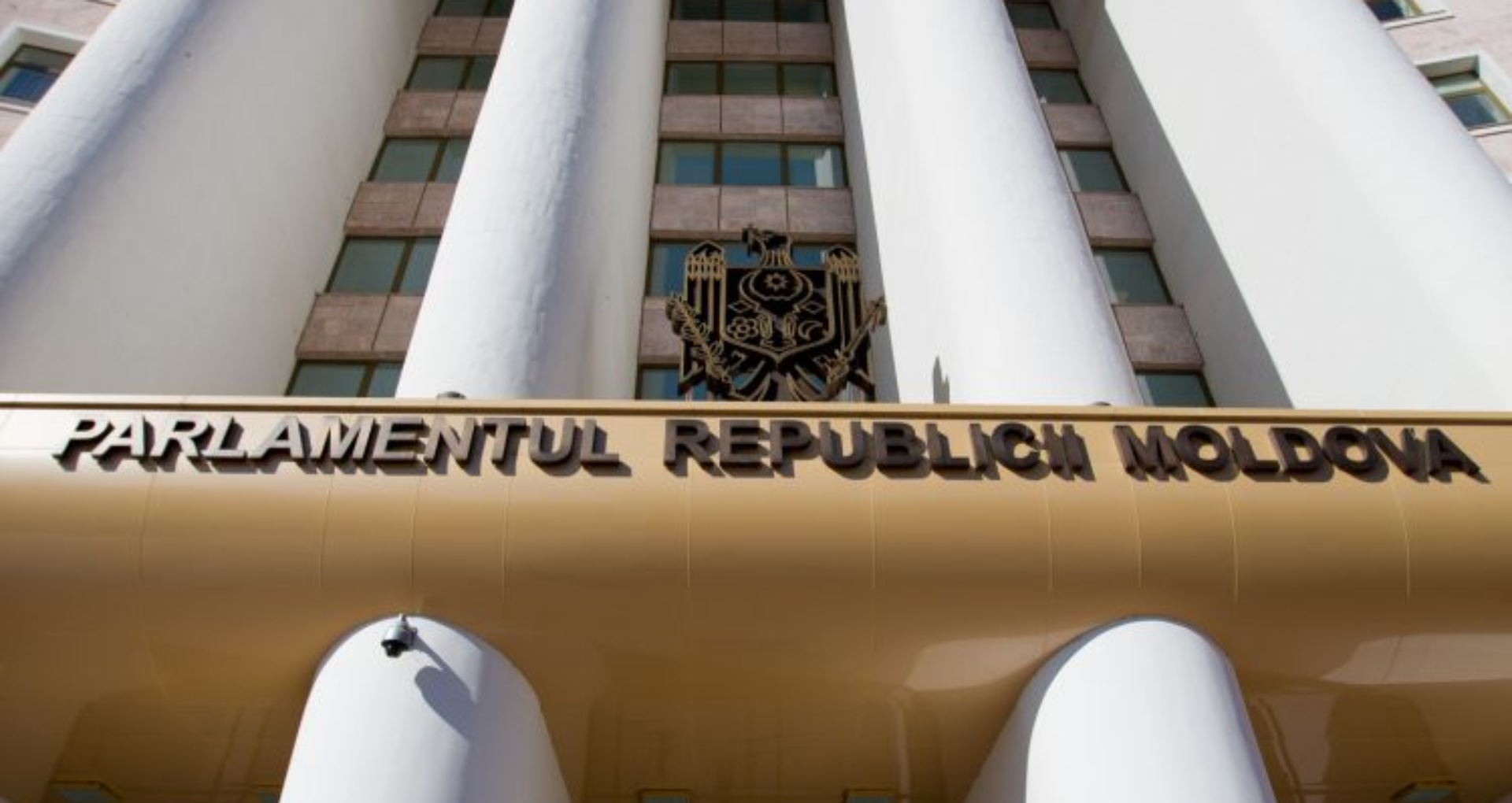 The President of the Constitutional Court (CC) Domnica Manole issued on Thursday, 10 November, an order returning to the Government the complaint filed on the verification of the constitutionality of the political party “Shor”, in order to eliminate shortcomings. More specifically, examining compliance with the formal requirements of a complaint, at the stage of its receipt, established by Article 39 of the Code of Constitutional Jurisdiction, the President of the Constitutional Court found that the complaint was filed before it was published in the Official Gazette of the Republic of Moldova.

“The conditions for the entry into force of Government Decisions are laid down in Article 102 para. (4) of the Constitution. This article provides that “Decisions and ordinances adopted by the Government shall be signed by the Prime Minister, countersigned by the ministers responsible for their implementation and published in the Official Gazette of the Republic of Moldova. Non-publication entails the non-existence of the decision or ordinance,” reads a statement published by the CC.

Given that the non-publication of the judgment in question entails its non-existence, the President concluded that the referral does not meet the formal requirements laid down in the Code of Constitutional Jurisdiction. For this reason, the President ordered the referral to be returned in order to remedy the shortcomings, CC representatives stressed.

The executive had previously approved, at its meeting of 9 November 2022, the draft government decision by which the Ministry of Justice proposes to verify the constitutionality of the “ȘOR” party. According to MoJ Sergiu Litvinenco, in the submitted complaint, sufficient arguments are presented which show that, through all its activities so far, the “ȘOR” party has acted in contradiction with the principles of the rule of law and endangers the sovereignty and independence of Moldova.

“We have seen that the society has received this news positively (preparation of the complaint n. ed.). Some said that this referral is good, just very late. From my point of view, this referral came on time, when all the constitutional circumstances for filing this referral exist. We have clear breaches of the principle of the rule of law, and now we have findings of undermining independence and sovereignty, with the involvement of a foreign state. Analysing these circumstances in the light of international standards, which say that the liquidation of a party is a last resort, I believe that this is exactly the right time,” said Justice Minister Sergiu Litvinenco during the government meeting.

At the start of the government meeting on 9 November, Prime Minister Natalia Gavrilița announced that several Telegram accounts of state officials had been hacked.

“It is very interesting that in the fake messages that have appeared from the Telegram accounts of some officials, Mr Litvinenco is targeted, who comes today with a complaint to outlaw the “Shor” party,” Prime Minister Gavrilița said.

For his part, Justice Minister Sergiu Litvinecno said that these messages were predictable in the context that “the end of criminal groups is near”.

Earlier, Mr Litvinenco had announced that he had prepared a petition to the Constitutional Court requesting that the “ȘOR” party be declared unconstitutional, given that the party “acts against the sovereignty and independence of the country” and “continues to violate the law”.

“I consider that there are sufficient legal circumstances for declaring the unconstitutionality of the Sor Party. In accordance with the provisions of Article 41 para. (4) of the Constitution, parties which, by their aims or their activity, militate against political pluralism, the principles of the rule of law, sovereignty and independence, territorial integrity of the Republic of Moldova are unconstitutional.

Due to illegal financing, the candidates of this party were excluded from electoral races. We note that the finding of illegal financing has occurred consistently at almost every election, regardless of who was in power in the country. In addition to this, it is known that the institutions of law are investigating, under criminal law, several actions concerning the financing of this party.

Also, the findings of the US authorities, as well as the materials that have reached the public, show that this party promotes the interests of a foreign state, which means that it acts against the sovereignty and independence of the country.

To this end, we have prepared a petition to the Constitutional Court requesting that the Shor Party be declared unconstitutional. The petition will be sent to the Government and I hope it will be approved at tomorrow’s meeting of the Cabinet of Ministers. The case law of the ECtHR and the standards of the Venice Commission have been taken into account in the formulation of the complaint. And it is even a measure of ultima ratio, because they are still continuing to violate the law and there are no circumstances that would indicate that they would be willing to return to the path of legality,” the Minister of Justice announced on social media.

In response, fugitive MP Ilan Shor, leader of the Shor Party, said in a video address that with this decision the government wants “to apply the last blow to democracy in the Republic of Moldova and make the last step towards usurping power in the state”.

The Anti-Corruption Prosecutor’s Office (PA), the National Anti-Corruption Centre (CNA) and the Intelligence and Security Service (SIS) raided members and activists of the “ȘOR” Party in several localities across the country on 20 October. Veronica Dragalin, chief PA prosecutor said at the time that a total of 55 searches were carried out.

The PA chief also said that during the searches 20 black bags with the same emblems” bearing district names were seized. In total, according to Veronica Dragalin, “about 3.5 million lei were collected from these bags”. The amounts collected include lei and dollars.

“The National Anti-Corruption Centre under the leadership of the Anti-Corruption Prosecutor’s Office has completed the process of examining the money detected and collected during the searches carried out on 20 October 2022 in the criminal case on illegal financing of the political party “Shor”,” the PA announced. 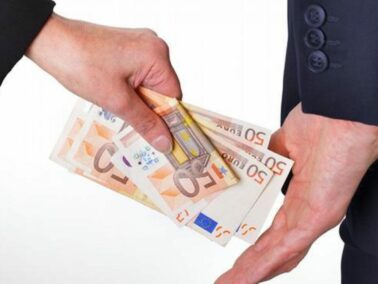 Study: fines for corruption offenses should be increased, and the offenders – deprived of the right to hold any public office 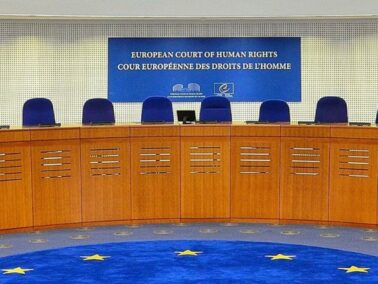