Former MP Vladimir Andronachi, handcuffed at the border and escorted by lawmen 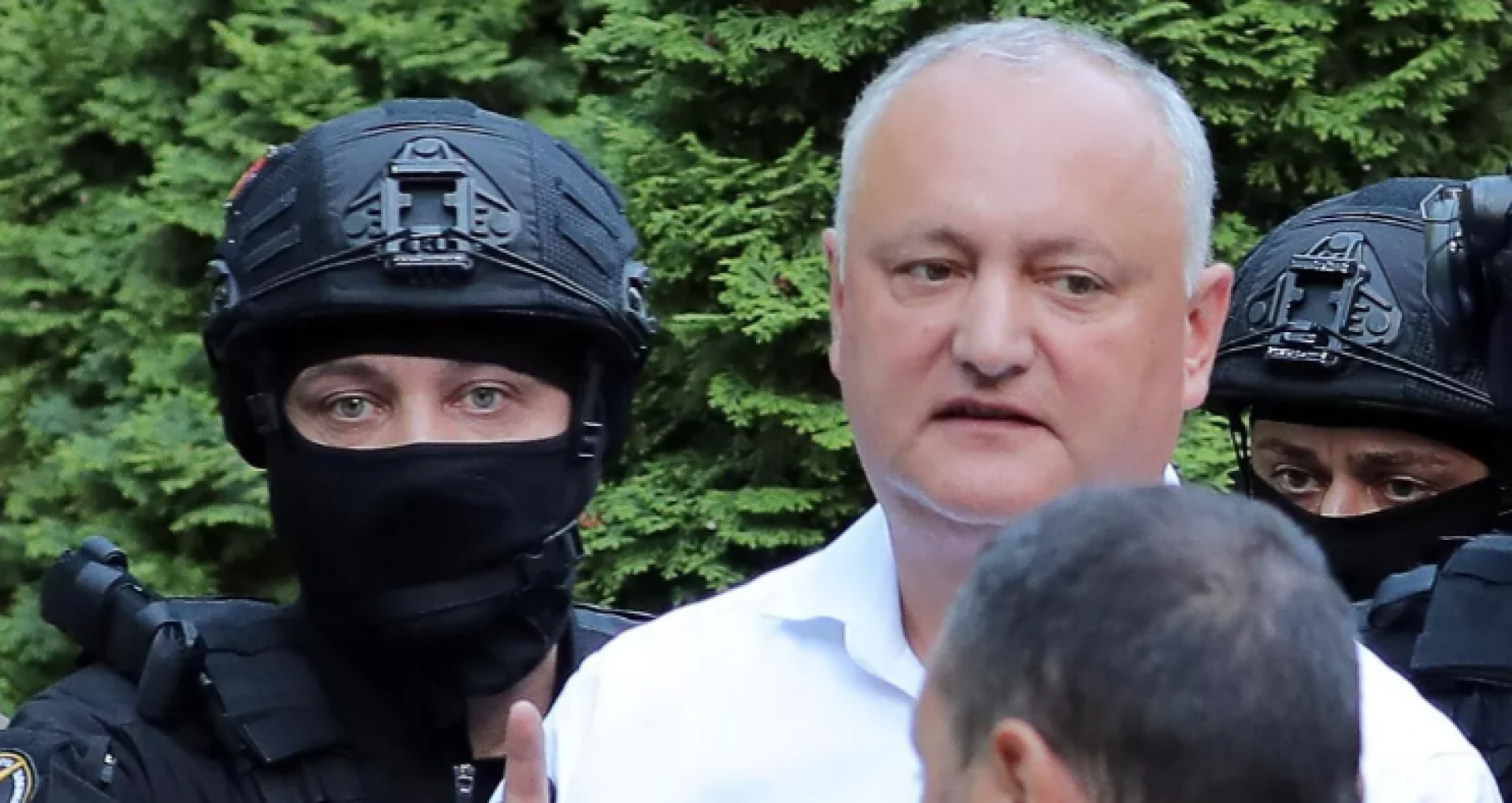 After being expelled from Ukraine, former Democratic MP Vladimir Andronachi was handcuffed by law enforcement officers at the Criva-Mamaliga border crossing point. He was to be taken to the Anti-Corruption Prosecutor’s Office and then placed in pre-trial detention, based on the decision of the judges of the Chisinau Ciocana Court in April.

Vladimir Andronachi, expelled on Wednesday morning, 2 November, by the Ukrainian authorities, is included in the criminal cases “Bank Fraud” and “Metalferos”, which are being handled by the Anti-Corruption Prosecutor’s Office (PA) and the Prosecutor’s Office for Combating Organised Crime and Special Cases (PCCOCS) respectively. At the same time, he is to be assigned procedural status in other criminal cases, handled by the PCCOCS, of embezzlement of several properties of the Republic of Moldova from Ukraine.

“(…) He will be escorted to the PA’s headquarters, where he will be informed of the indictment and formally charged, after which he will be escorted to the investigating judge, who will inform him of the arrest warrant. So, as of today, the 30-day term of arrest for Mr Andronachi will start (…). We will probably soon announce some measures to end the criminal proceedings against him and you will receive all the information about the charges against Mr Andronachi”, said prosecutor Octavian Iachimovschi in a joint press briefing with the head of the PA, Veronica Dragalin.

In the “Metalferos” case, Andronachi is accused of “setting up and leading a criminal organisation”, fraud on a particularly large scale and money laundering.

In a commentary for the Guard Newspaper, Emil Gaitur, spokesman of the PCCOCS, said that Vladimir Andronachi was announced for international search including for “creation and management of a criminal organization, swindling in particularly large proportions (causing particularly large damages to “Metalferos”) and money laundering”.

“At the same time, he is to be assigned procedural quality in other criminal cases, handled by the PCCOCS, of embezzlement of several properties of the Republic of Moldova from Ukraine,” Emil Gaitur said.

On September 21, 2021, the PA obtained a 30-day arrest warrant for Andronachi, issued by the Chisinau Court of Appeals, Ciocana office, in the “bank fraud” case, notes PA head Veronica Dragalin.

“(…) According to official data from Moldova, Vladimir Andronachi left the country on July 5, 2021. On September 21, 2021, the Anticorruption Prosecutor’s Office obtained a 30-day arrest warrant issued by the Chisinau Court, Ciocana Branch, in the “bank fraud” case, which accuses Vladimir Andronachi of fraud and money laundering. Two days later, on 23 September 2021, in accordance with a request from the NAC, Moldova sent a request to INTERPOL for an international wanted persons notice with a view to arrest and extradition to Moldova. In July 2022, the former MP was put on international wanted list by INTERPOL for arrest and extradition to Moldova (…),” Veronica Dragalin said.

“He was taken to the Anticorruption Prosecutor’s Office. We remind that there is a warrant for his arrest,” a police statement said.

Subsequently, the head of the PA announced that the Ukrainian authorities have declared Vladimir Andronachi an undesirable person and expelled him from their territory.

“(…) We do not yet have all the official details, but we understand that the decision to expel him from the country was based on two factors: first, it is known that Vladimir Andronachi is associated with Vladimir Plahotniuc, who since last week has been on the US sanctions list for his role in systemic corruption in Moldova. Secondly, given the state of war, Ukraine has a certain policy towards foreign nationals entering their country (…)”, said Veronica Dragalin.

On 8 July 2022, former Democratic MP Vladimir Andronachi was put on international wanted list by INTERPOL, as he is the subject of the “Metalferos” and “Bank Fraud” cases.

ZdG previously wrote that Vladimir Plahotniuc, the former chairman of the Democratic Party of Moldova, who is wanted by law enforcement agencies in Chisinau, had the right to sign or was a beneficiary of at least three companies that have benefited in recent years, directly or indirectly, tens of millions of dollars from contracts with “Metalferos”, a joint-stock company in which the state holds a majority stake. The name of Vladimir Andronachi, considered a close associate of the former PDM leader, also appears here. 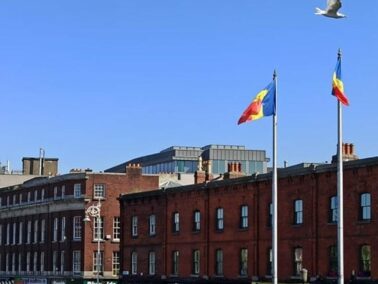 The Moldovan Flag Was Hoisted in Dublin and in São Paulo, Brazil, on the 30th Anniversary of Independence 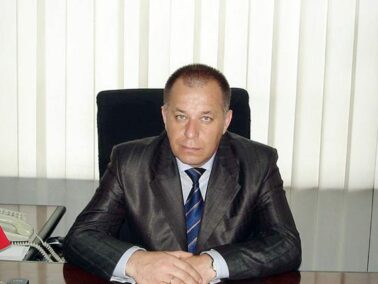