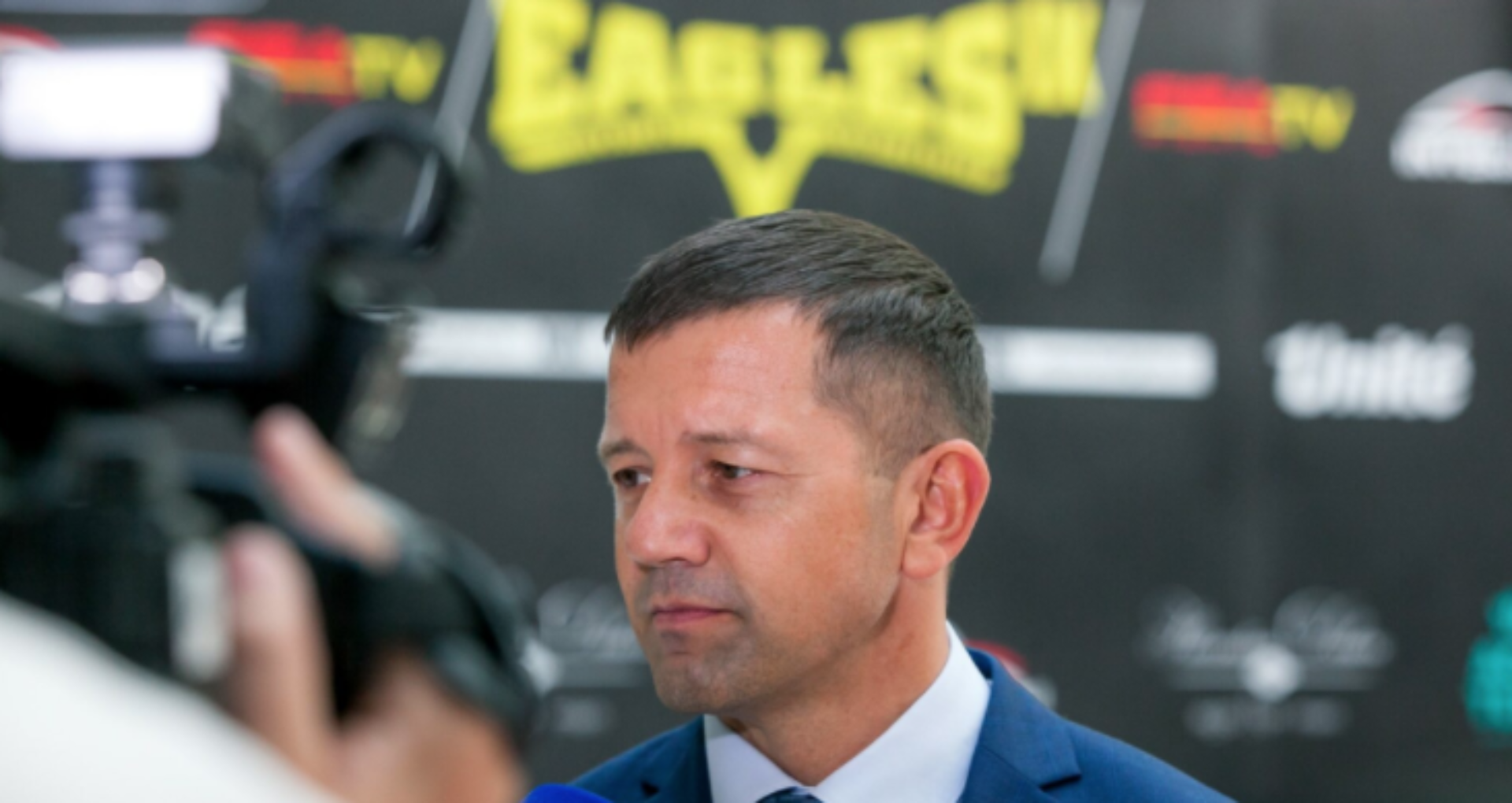 The Prosecutor General’s Office (PG) announces that, together with the Intelligence and Security Service (SIS), it will investigate information appearing in the media “on the alleged illegal support of some political parties by the Russian Federation in order to satisfy some political interests of the Russian authorities”.

“More specifically, it concerns alleged channelling of significant sums of money, offered by the Russian FSB, for the purpose of supporting Moldovan politicians and creating a partnership, for the overthrow of the pro-Western regime and the reorientation of Moldova towards the Russian Federation. The publication lists various instruments, among them the transfer of pro-Russian TV stations, for the purpose of promoting Moscow’s agenda, the sending of teams of FSB political strategists to advise political parties,” the Prosecutor’s Office notes.

Thus, the PG representatives claim that they will investigate “the exposed facts and will adopt prompt decisions corresponding to the results of the investigation”.

RISE Moldova published the investigation “FSB agents in charge of Moldova” on Monday, 31 October. Journalists of RISE Moldova and “Dossier” Center found out who is the employee of the Russian Federal Security Service “responsible” for the coordination of Moldovan politicians, through whom the Russian services influenced the elections in Moldova, as well as who among the security officers with diplomatic cover “supervises” the Transnistrian region and southern Ukraine. 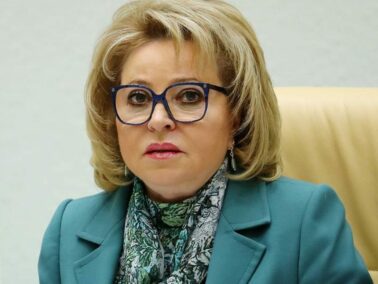 President of Russia’s Council of the Federal Assembly: ”Maia Sandu’s participation at the anti-Russian event, the so-called Crimean Platform, will be taken into account in establishing bilateral relations between Moscow and Chișinău” 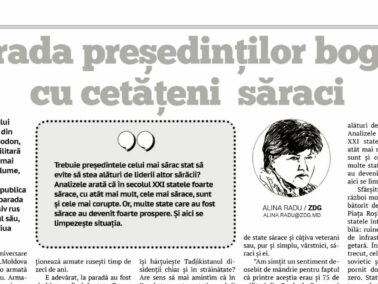