A magistrate of the Chisinau Court, suspected of false statements. The Superior Council of Magistracy issued the consent for the initiation of criminal proceedings 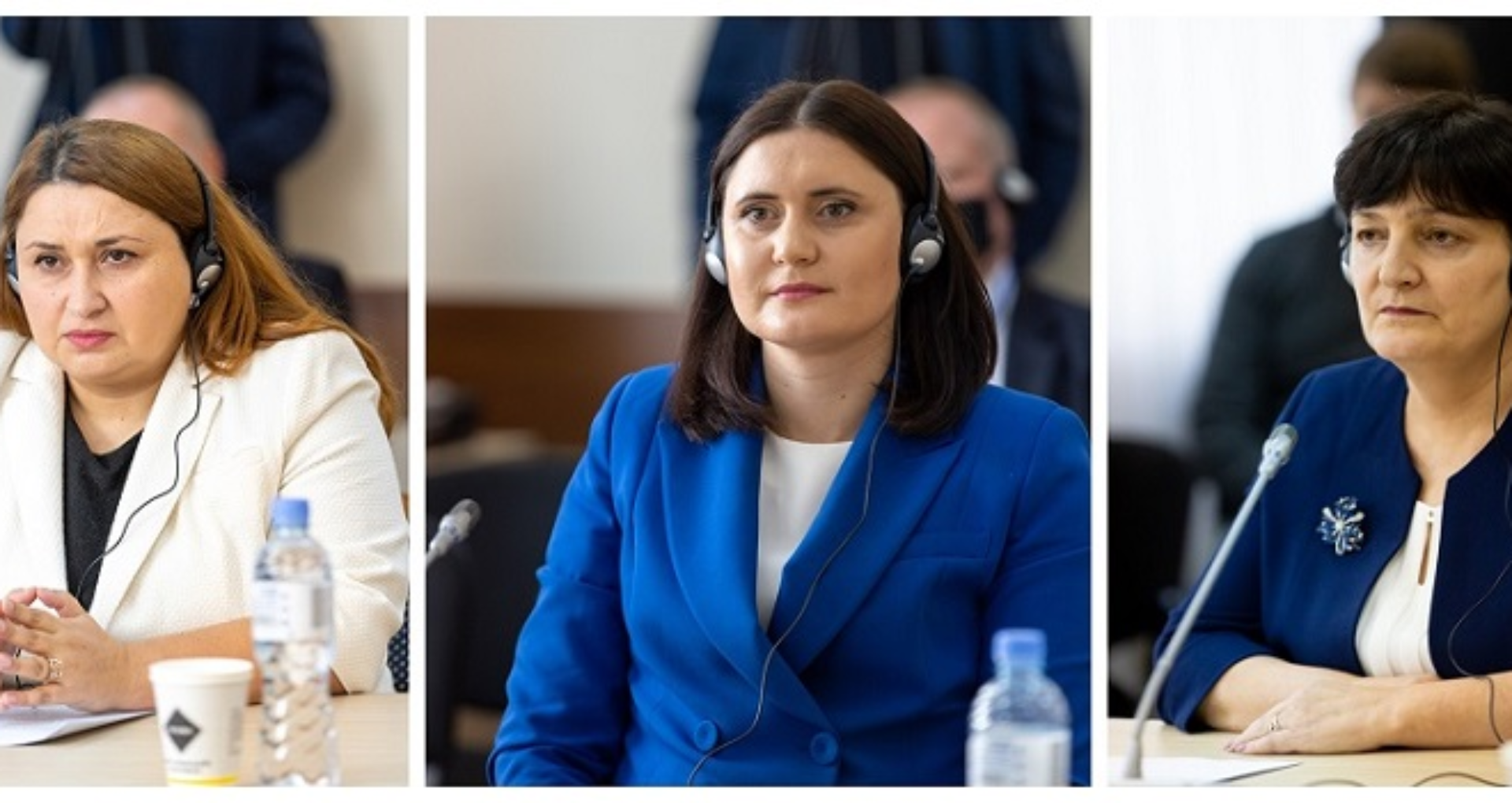 The Superior Council of Magistracy (CSM) issued on Thursday, September 22, the consent to initiate criminal proceedings against a judge of the Chisinau Court, Buiucani seat. A request to this effect was submitted by the acting Prosecutor General, Dumitru Robu. The judge in question is Aureliu Postică, in respect of whom the CSM had previously issued an agreement on 9 September to search his home. At the same time, the magistrate was suspended from his post.

Aureliu Postică is suspected of making false statements. More specifically, the offence concerns “intentional inclusion of incomplete or false data, intentional non-inclusion of data in the declaration of assets and personal interests” and is punishable by a fine of 400 to 600 conventional units or imprisonment of up to 1 year, in both cases with deprivation of the right to hold certain positions or to exercise a certain activity for a period of 2 to 5 years.

“The consent for the criminal prosecution of the judge of the Buiucani Court of Chisinau is issued for the existence of a reasonable suspicion of committing the offence provided for in Article 352.1 paragraph 2 of the Criminal Code,” said Dorel Musteață, acting president of the CSM.

Aureliu Postică has been a judge since 2011 and was a prosecutor between 2000 and 2011. He worked at the Orhei Court, and in 2014 he was transferred to the Riscani Court, Chisinau municipality. Since 2019 he has been working at the Buiucani seat of the Chisinau Court.

Previously, Ziarul de Gardă wrote that Postica was evaluated several times, ordinarily or for promotion to a higher hierarchical court, or to administrative positions, receiving each time the qualification “very good” (in 2014, 2016, 2018), and with no disciplinary violations being found in his activity. In 2016, Postică rejected the request of Domnica Manole’s lawyers to annul the order to start criminal proceedings on the judge’s behalf issued by Eduard Harunjen, the then-acting prosecutor general. The prosecutors would later drop the charges in that case.

Aureliu Postică was part of the panel of judges that acquitted the five female judges detained in a corruption case in 2018 (Galina Moscalciuc, Svetlana Tizu, Liubovi Brânză, Ludmila Ouș and Victoria Hadârcă). In 2019, Postica attended the General Assembly of Judges, which was deemed illegal by the CSM and the then government, calling for the dismissal of the CSM members. However, the event was cancelled due to lack of quorum.

Since 2018, Diana Postica, the magistrate’s wife, is the founder and administrator of the company “D.B. Express Acount” with accounting and financial auditing activities and tax consulting. The LLC has its legal address in one of the family apartments, in a block previously built for employees of the prosecutor’s office. The apartment is pledged to Victoriabank for a loan taken out by the Postică family in 2021. The Posticas have two other debts: 6 thousand euros to Iulita Postica and 200 thousand lei to Energbank.

In 2020, the Postică family said they sold a real estate to the company “Autocurat” SRL for 932 thousand lei. It is not clear which real estate the Posticas sold, because in their 2019 wealth declaration they declared the same assets that are also in the 2020 declaration, except for the residential house, which was bought last year. 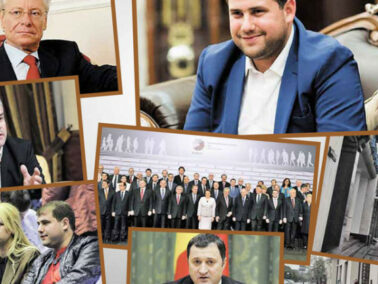 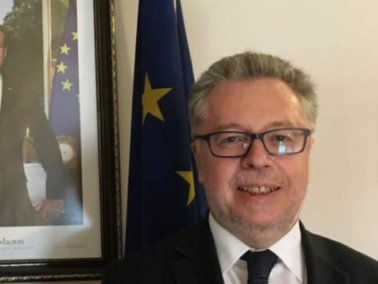