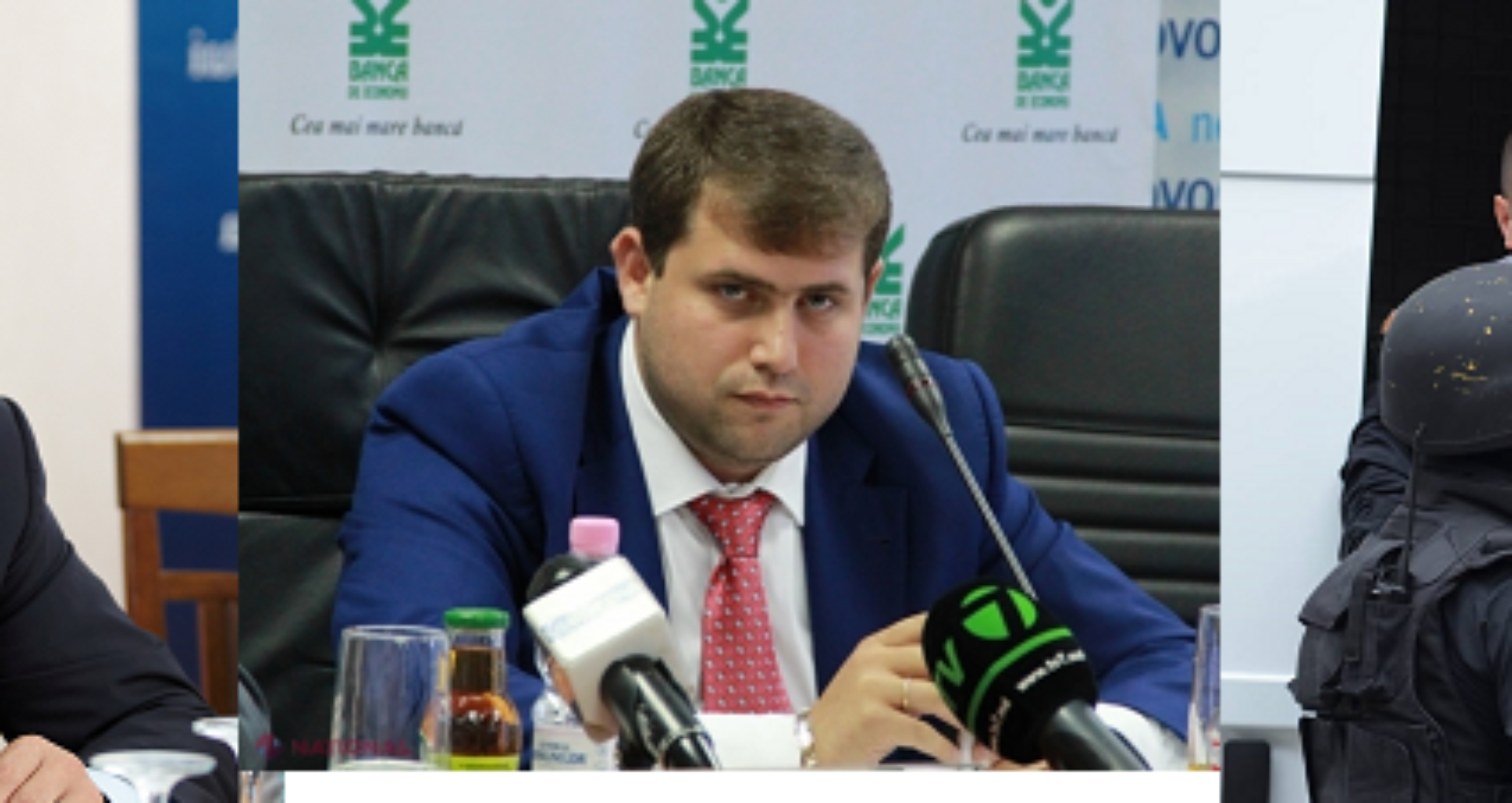 A number of US congressional representatives have sent a letter to President Biden calling for the imposition of sanctions on Plahotniuc, Platon and Shor, an official statement from the US Foreign Relations Committee said.

“While the United States has imposed visa restrictions on Moldovan oligarch Vladimir Plahotniuc, other notoriously corrupt figures have so far not faced US or international sanctions,” the lawmakers wrote. “Sanctioning corrupt figures in Moldova whose actions destabilize the country and impede the rule of law is essential to ensure that Moldova’s government fully realizes its pro-democracy agenda, builds resistance to Russia’s malign influence, and maintains its Western trajectory,” the statement said.

Congress leaders said that the three oligarchs, who are named in several cases, including the “Theft of the Billion”, are responsible for a series of fraudulent acts both in Moldova and internationally. They also call for a report from President Biden on whether or not he intends to impose sanctions on the individuals named in the letter.

“Pursuant to the Act, we request that your Administration make a determination regarding the imposition of sanctions on the following foreign persons whom we hold responsible for significant acts of corruption in Moldova, including misappropriation of state assets, expropriation of private property for personal gain, bribery, money laundering, and transfer of proceeds of corruption: Veaceslav Platon, Vladimir Plahotniuc, Ilan Shor.”

The press release also announces US support in the fight against corruption and the implementation of justice reforms in Moldova.

“The United States must help Chisinau not only mitigate the impact of Russia’s war against Ukraine on Moldova’s stability and prosperity, but also continue to strongly support democratic reform and the government’s anti-corruption agenda. President Sandu and the Moldovan government have taken significant steps to demonstrate their commitment to prioritize efforts to eliminate corruption.” 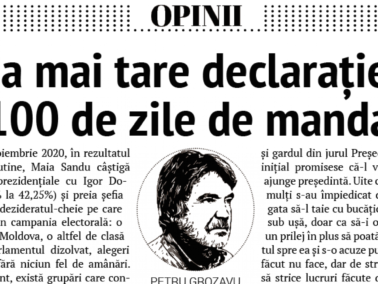