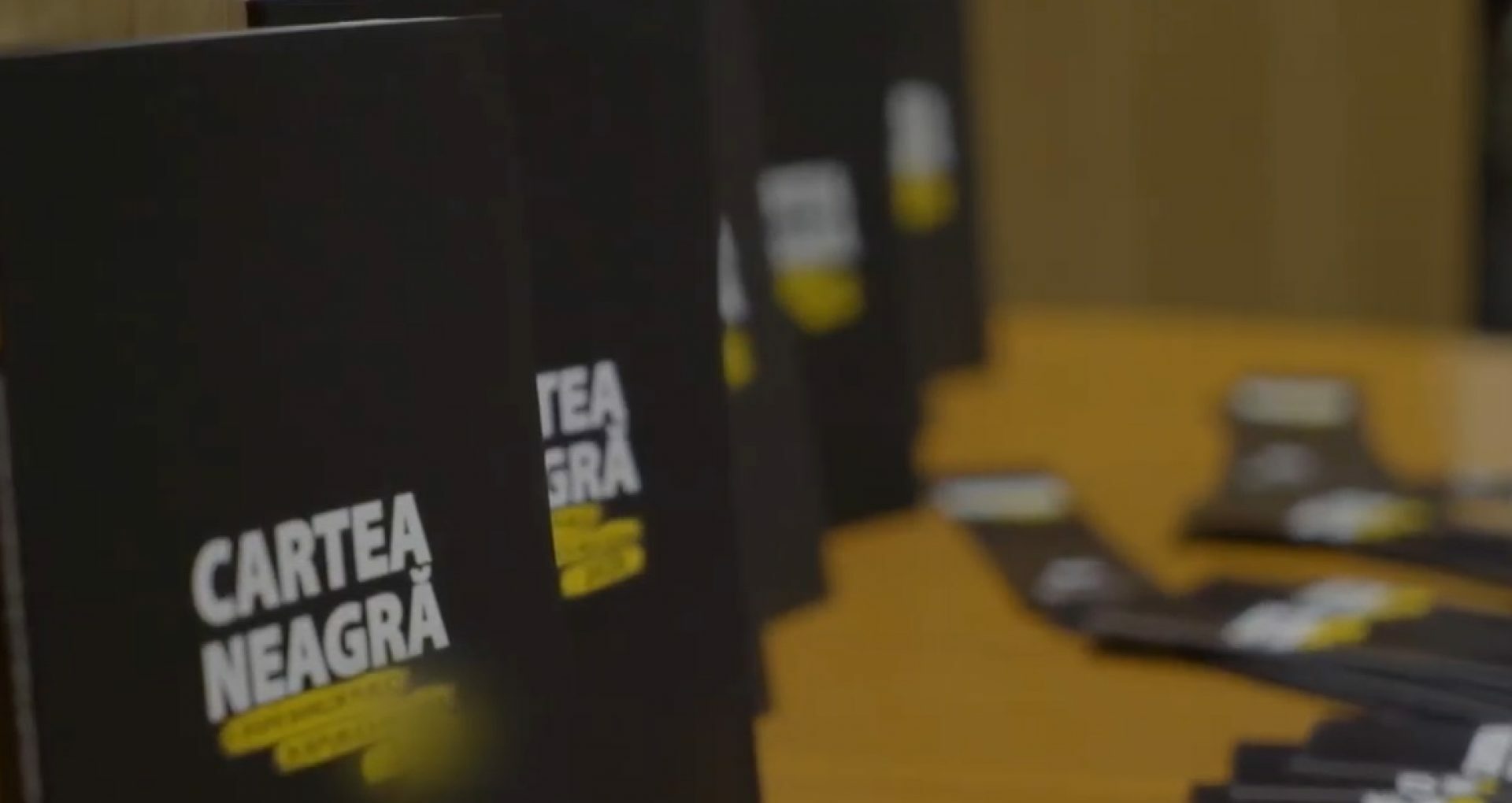 The third edition of the “Black Book of Public Money Waste in Moldova”, which includes journalistic investigations published in the last year on the waste and embezzlement of public money, including European funds, is to be launched on December 7. Two Ziarul de Gardă investigations are included in the 2021 edition.

Two articles of Ziarul de Gardă were included in the 2021 edition of the “Black Book of waste of public money in Moldova.” In the book, you will find the investigation published by ZdG Biomass Heating: The Story of a Local Failure Funded with Millions of Euros by Japan, authored by journalist Victor Moșneag. The investigation reveals the history of a pellet factory that cost 7.5 million euros donated by the Japanese government and that has been out of order for more than six years.

Victor Moșneag, the author of the ZdG investigation: “Six years after the plant was put into operation, it is not working, and the authorities have not been able to find out who is responsible for the fraudulent waste of over 7.5 million euros.”

Victoria Borodin, author of the article ZdG: “This electronic voting system has taken 60,000 euros from the budget of Chișinău, but the councilors do not use it because the legislation does not regulate electronic voting.”

Investigations included in the 2021 edition of the Black Book of Public Money Waste continue to reflect cases when taxpayers’ money has been misused through public spending on failed or non-functional projects.

The “Black Book of Public Money Waste” has reached its third edition, a project implemented in partnership with the Independent Press Association).

The project is carried out by the Friedrich Naumann Foundation for Freedom Romania and Moldova in collaboration with the Independent Press Association. 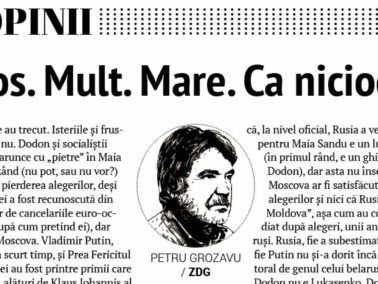 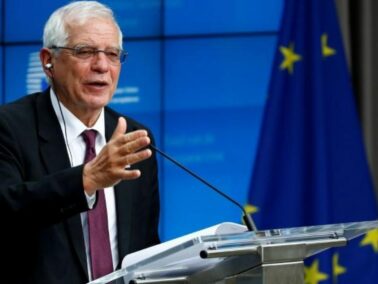