The Case of the Young Man Harassed in the Army, after Finding out About His Sexual Identity: “I deserve respect and a chance for happiness” 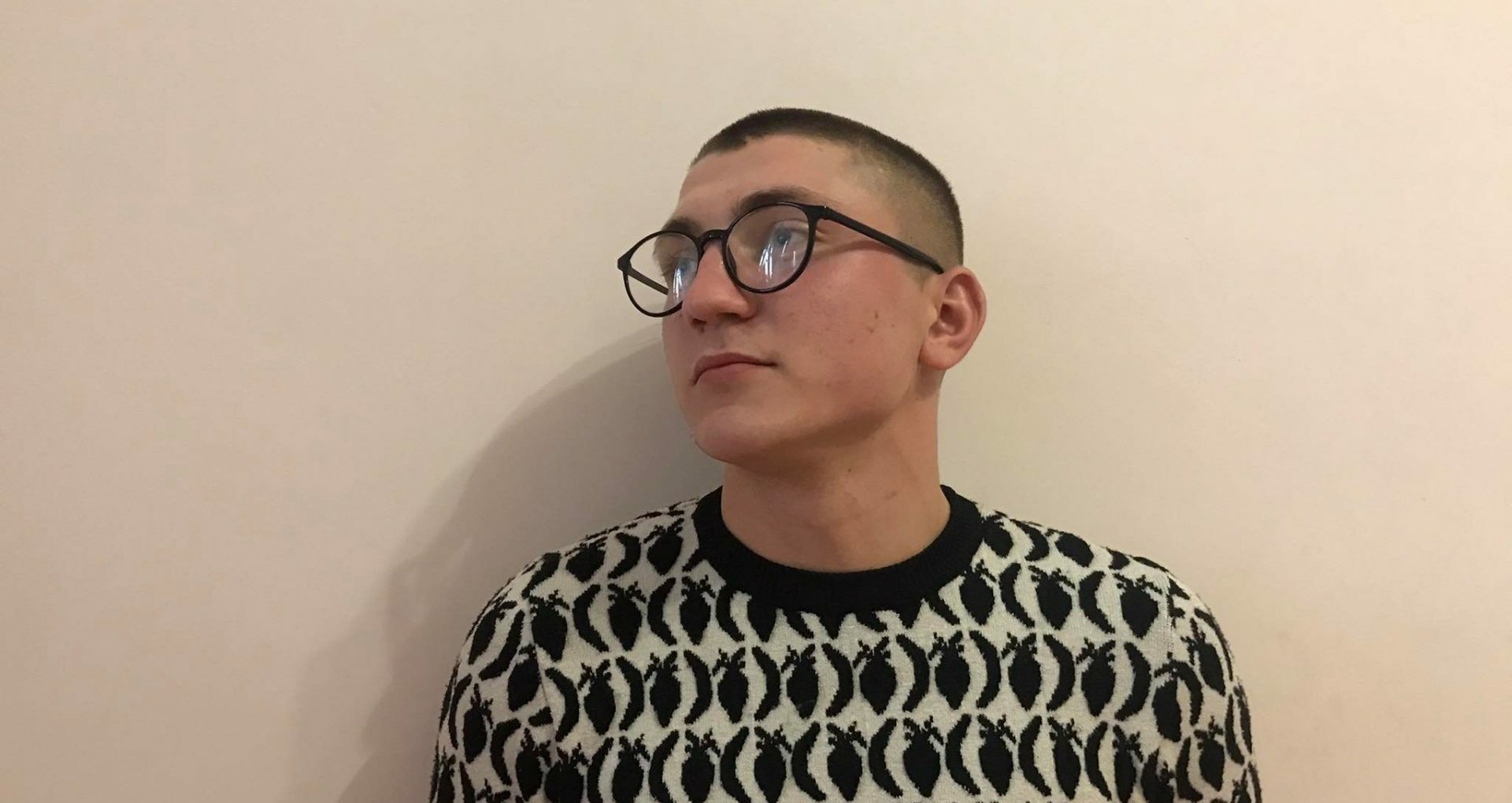 “I decided not to return. I deserve respect and a chance for happiness,” states a young man harassed in the army after it was found out that he is gay. The young soldier says he has struggled to cope with the degrading and humiliating treatment he has been subjected to on a daily basis in recent months, including by the military unit, and has decided not to return.

“Today I have to show up at 16:00 at the military unit. However, in the last 6 months, I have been subjected to harassment in the military unit, because I am gay. So I decided not to go back. I am fully aware that my actions will be appreciated as desertion. I take responsibility for the possible punishment, including imprisonment, if the judge deems it necessary to apply it to me. I deserve, first of all, respect and a chance for happiness. I served in the military from April 2021, until I went on vacation. During this time, I struggled to cope with the degrading and humiliating treatment I was subjected to on a daily basis. I am ready to present myself with the lawyer chosen at the first summons of the law enforcement bodies,” says Marin Pavlescu.

The intimidation actions started, according to his testimonies, after he had borrowed the phone from his superior to talk to his boyfriend, without knowing that the phone was recording the conversations. The conversation was overheard and the information about the young man’s homosexuality was made public. He is now on leave and has asked for help from Genderdoc-M to overcome the situation.

Subsequently, the Ministry of Defense stated that it had filed a complaint on this case and that an internal investigation had been launched, which the young man’s lawyer, Doina Ioana Străisteanu, announced. However, after an internal investigation, the Ministry of Defense claims that “intimidation, humiliation and discriminatory actions regarding soldier Pavlescu on the grounds that he was homosexual were not found.”

”At the same time, it was established that the” beloved person “of the soldier with whom he claims to have homosexual relations, is a minor boy. The materials accumulated during the investigation will be sent to the Prosecutor’s Office to investigate the case of irregular relations between the military mentioned above, as well as the case of homosexual relations between soldier Marin Pavlescu and his minor partner,” said Ministry of Defense representatives.

Doina Ioana Străstianu, Pavlescu’s lawyer, wrote on her Facebook page commenting on the answer given by the Ministry of Defense.

“The Ministry of Defense has finished the investigation if that can be called so because they refused to hear Marin. As it was obvious – the investigation will seek to clean up the image of the institution as I was informed personally by the Minister, and the investigation made to blame the situation on Marin. Thank you for not disappointing me. Let the Ministry of Defense tell us – do they notify the prosecutor’s office when the military has sex with 17-year-old girls?” Wrote on her Facebook page the lawyer and human rights expert Doina Ioana Străisteanu.

Action and Solidarity Party deputy, Dumitru Alaiba, comes with a reaction on the case of Marin Pavlescu, the young man who risks a penalty for desertion, after not returning to the brigade where he was incorporated.

In the deputy’s opinion, the Ministry of Defense should apologize. An internal investigation that vehemently denies “something very possible and credible – that in the army a gay boy would be subjected to persecution, harassment and physical and verbal violence, rather seem to be complicity and concealment.”

A simple public apology from the Ministry of Defense would help more than tons of “internal investigations.” Like any soldier, Marin was in the service of this country and so it is the responsibility of the ministry, but no one, it seems, cares. The minimum that this young man deserves is some public apologies. After that all the rest. And internal investigations that vehemently deny something very possible and credible – that in the army a gay boy would have been subjected to persecution, harassment, and physical and verbal violence, rather seem to be complicity and concealment. Or at best – myopia.

A simple excuse is a good start. It cannot replace the discipline of those responsible, but it is a beginning,” Alaiba pointed out. 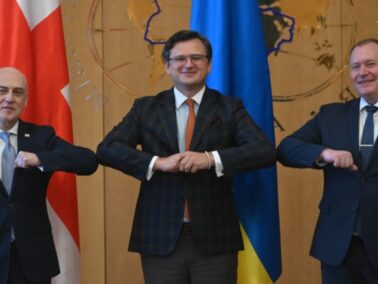 The Russian Duma: ”The creation of the ‘associated trio’ between Ukraine, Georgia, and Moldova is similar to the implementation of US orders” 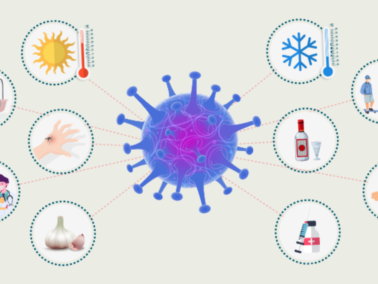