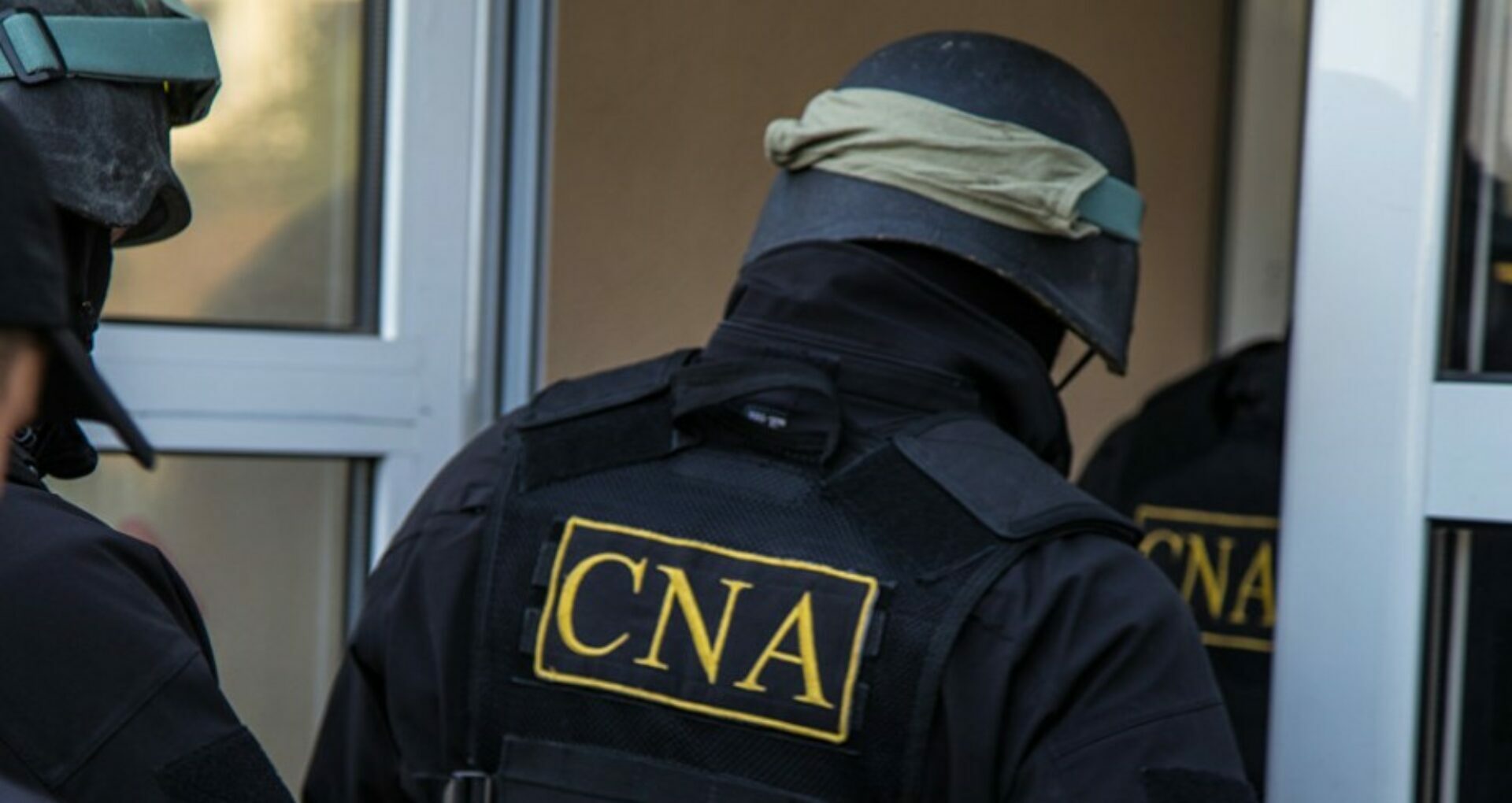 The head of the Psychiatric Hospital in Bălți is under criminal investigation for abuse of office by the National Anticorruption Center and the anti-corruption prosecutors after she forced her subordinates to give her a part of their salary every month. According to preliminary information, she charged protection fees to doctors and support staff “so as not to cause them problems.”

According to the Anticorruption Center, the statements of some employees of the Hospital show that the head of the institution would have granted them monthly salary supplements, after which she would have conditioned them to return the money for the promise not to create them problems related to professional activity. According to the statements of the witnesses, the amounts accumulated monthly by the boss varied between 150 and 500 euros, and so far the damages to the employees are over 5,000 euros.

“The Anticorruption Center officers have initiated a criminal investigation for abuse of office and have operated, these days, searches at the suspect’s office. Also, several people from the institution were heard who, at this stage, recognize the facts of the chief doctor and cooperate with the investigators,” it is shown in an informative note of the institution.

Currently, the woman is being investigated at large. If found guilty, she risks up to 6 years in prison with deprivation of the right to hold certain positions or to carry out a certain activity for a period of 2 to 5 years.