INVESTIGATION: Business Between the Head of the Court and the Maid – He Gave a Modest Apartment for a Luxury House and Registered a Mercedes Worth over 50,000 Euros on the Employee’s Son 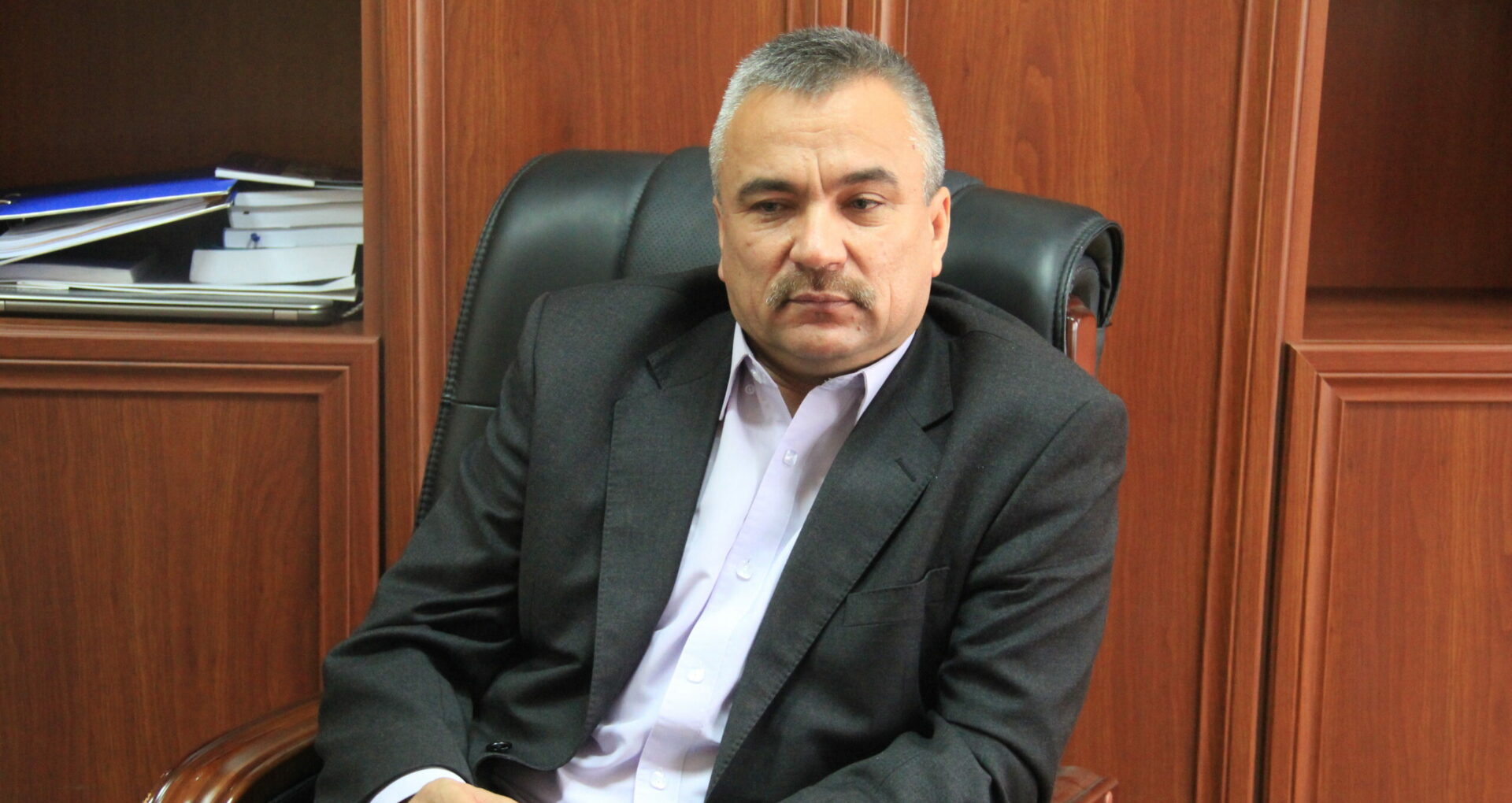 Judge Alexandru Gheorghieș, the former president of the Bălți District Court of Appeal, was detained for 72 hours, being criminally investigated for illicit enrichment. ZdG found that the criminal case on behalf of the magistrate is based on the transactions set up by the Gheorghieș family with the family of the maid and the head of the technical-material supply service of the Bălți Court of Appeal. The judge obtained, in 2020, following an exchange contract with them, a house, ceding an apartment. At the same time, the son of Bălți Court of Appeal employees owns a luxury car, Mercedes GLE, actually used by the judge.

Alexandru Gheorghieș was detained after the searches carried out at the house registered in the name of his wife, Ecaterina, located on Kogălniceanu Street in Bălți. The cadastral data consulted by ZdG show that the building officially became the property of the judge’s wife in October 2020, following an exchange contract. In the declaration of wealth and personal interests for 2020, Gheorghieș indicated the house and the accessory constructions, mentioning that the buildings were obtained following an exchange contract.

The cadastral data consulted by ZdG show that this exchange contract was signed between Ecaterina Gheorghieș, the judge’s wife and the Sîrbu family. Ghenadie Sîrbu is the head of the technical-material supply service of the Bălți Court of Appeal, and his wife, Lidia, is a maid at the court. The exchange contract concerned the luxury house where the Gheorghieș family lives and an apartment, obtained by the Gheorghieș couple in 2019, following a donation contract signed with the magistrate’s mother-in-law. In other words, the Gheorghieș family gave to the Sîrbu family an apartment of 74 square meters, indicated in Alexandru Gheorghieș’s wealth declaration for 2019, and received, instead, the house with a cadastral area of ​​153 square meters, registered in the name of the Sîrbu couple. The cadastral data show that this building was built on land obtained by Ghenadie Sîrbu in 2014-2015. On November 5, 2018, at the Cadastre, the house and two accessory constructions were registered on this land. In October 2020, the building became the property of Alexandru Gheorghieș’s wife. In reality, the husbands Ghenadie and Lidia Sîrbu live in a modest building nearby, also located on Kogălniceanu Street in Bălți.

Gheorghies: “I did not get rich illegally and I do not own big wealth”

Alexandru Gheorghieș is being investigated for illicit enrichment. According to prosecutors, since 2014 and until now, the magistrate has owned and used through third parties goods that were not included in the declaration wealth and that substantially exceed the value of funds officially acquired during the exercise of the office of judge. Following the searches, prosecutors seized foreign currency (such as dollars, euros, Ukrainian hryvnia, RON) and national currency, the origin of which the magistrate could not justify, as well munition for hunting weapons, which were kept without respecting the rules for storing weapons and ammunition. As a result of the criminal investigation actions, mobile phones, video recordings from several institutions, original documents, contracts, receipts, which are important for the criminal case, were found and seized, prosecutors say. During the searches, when asked by reporters of the nordnews.md portal about the case, Gheorghieș stated that he pleaded not guilty. “I did not get rich illegally and I do not own big wealth,” the magistrate said.

Alexandru Gheorghieș, for eight years, until 2020, was president of the Bălți District Court of Appeal. He has been active in the judiciary since 2002. Between 2006 and 2012 he was president of the Glodeni District Court, and in 2012, shortly after being promoted to the Bălți Court of Appeal, he was elected president of the court. In November 2017, he was elected a member of the Superior Council of Magistracy, but less than a year after his appointment, in October 2018, he resigned. In April 2020, he applied for resignation from the judiciary but soon reconsidered the decision. 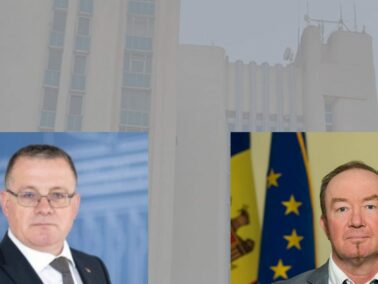 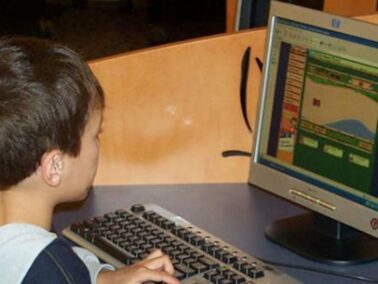