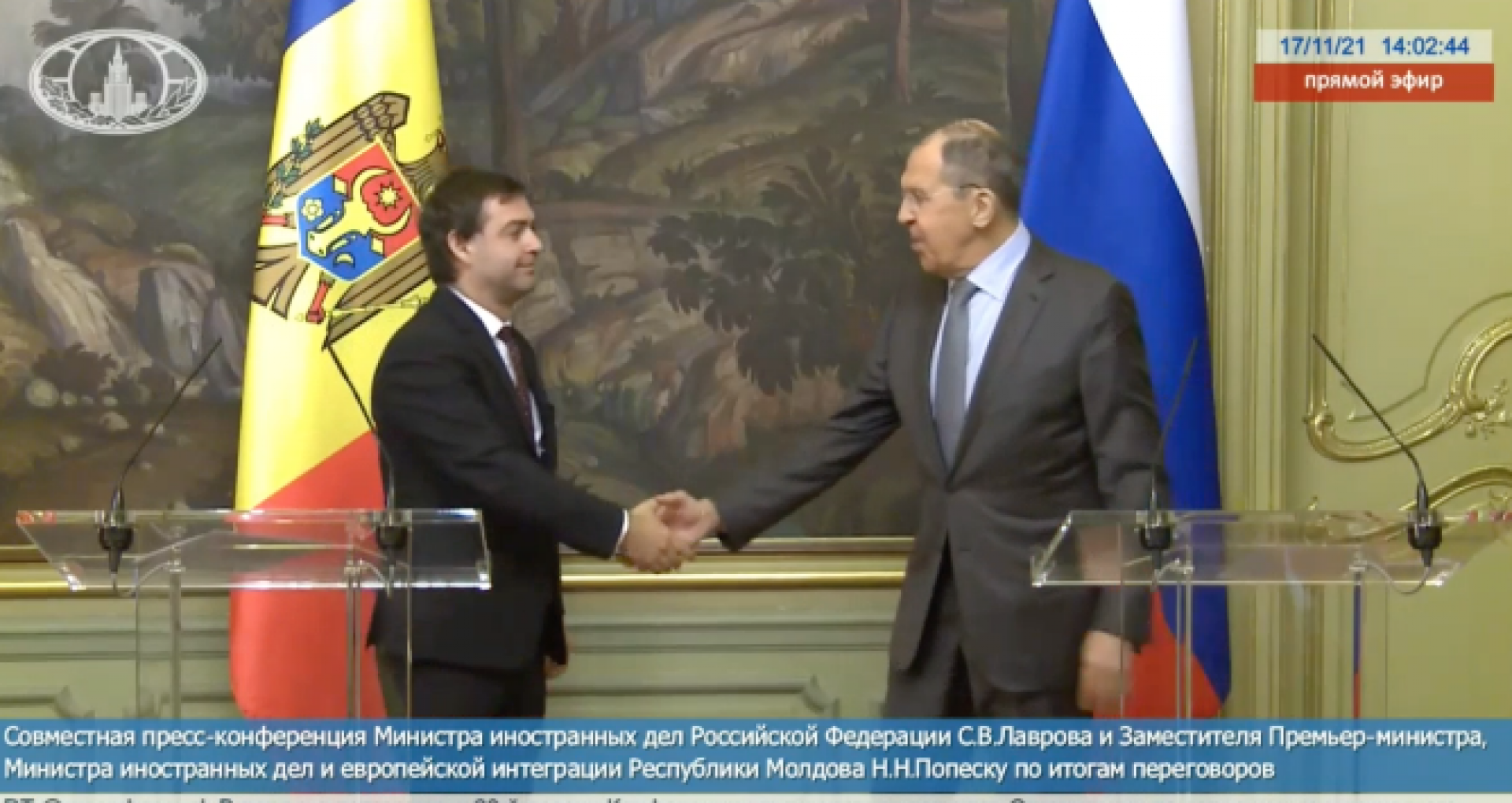 Minister of Foreign Affairs Nicu Popescu and Russian Foreign Minister Sergei Lavrov held a joint press conference on Wednesday, November 17. The two officials signed a statement on the occasion of the 20th anniversary of the signing of the Moldovan-Russian act of friendship and cooperation.

“I had a constructive discussion with Mr. Nicolae Popescu. It was a good discussion. We have expressed our will to continue cooperation between countries in the interest of their citizens. We have heard the confirmation for maintaining the relations between our states. I heard the confirmation of maintaining the “statehood” of Moldova provided by the country’s Constitution. We talked about the goods market. We felt a desire from Moldovan authorities to resume the discussions in the 5 + 2 format, which we welcome,” mentioned Serghei Lavrov.

“We had constructive discussions. We talked about Moldovan-Russian relations. We also discussed cooperation in the energy field. I drew important attention to the Transnistrian issue. We rely on the support of the Russian Federation in solving the problem, in order to maintain the sovereignty and territorial integrity of Moldova. As for the Russian troops on the left bank of the Dniester, our position remains the same. We want to preserve the territorial integrity of the country,” said Nicu Popescu.

On Wednesday morning, Deputy Prime Minister, Minister of Foreign Affairs and European Integration Nicu Popescu as Co-Chair of the Moldovan-Russian Intergovernmental Commission for Trade and Economic Cooperation met with Russian Agriculture Minister Dmitry Patrushev, Co-Chair the Russian side of the said commission.

Popescu says he paid special attention to the issue of facilitating exports of Moldovan products to the Russian market. In this context, the importance of removing barriers and restrictions on reciprocal trade, such as import duties on certain product categories, was emphasized.

“Minister Patrushev expressed the openness of the Russian side for solving the existing problems in the bilateral trade,” mentions the Minister of Foreign Affairs.

Between November 16 and 17, the head of the diplomacy of Moldova Nicu Popescu pays a working visit to Moscow, at the invitation of his Russian counterpart, Sergei Lavrov. 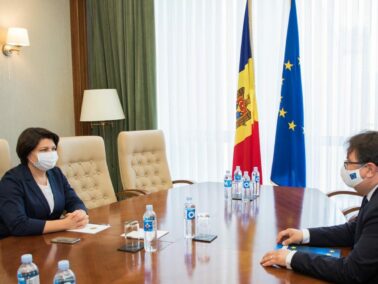 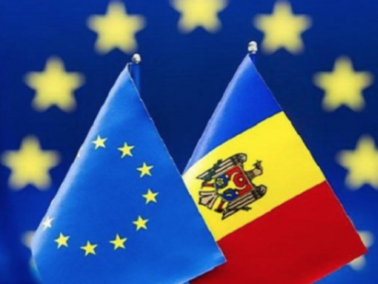