Plahotniuc’s Assets, Worth about 24 Million Euros, Remain under Seizure in the Billion-Dollar Bank Fraud Case 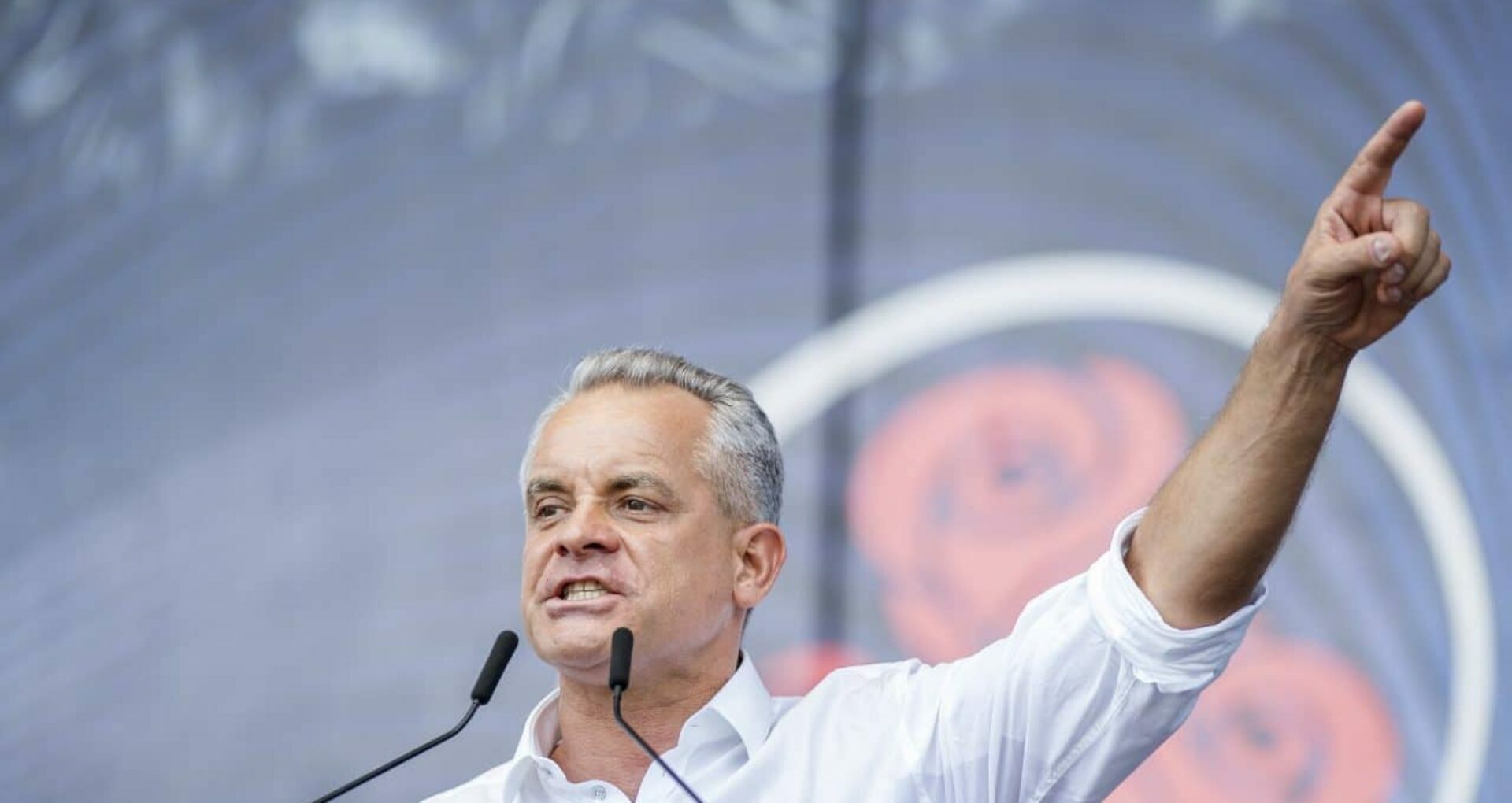 Fifty-two assets, worth over 24 million euros, frozen by the Agency for the Recovery of Criminal Assets and belonging to the former leader of the Democratic Party of Moldova Vladimir Plahotniuc, remain under seizure. Constitutional Court declared inadmissible the requests of Plahotniuc’s lawyer, who asked the High Court to rule on alleged violations, admitted by the state bodies.

Lucian Rogac, Plahotniuc’s lawyer, stated in 12 notifications that the contested norms allow the application of the seizure on the goods of some persons who do not have any status in the criminal case in which the application of the seizure is requested. In the notifications, it was mentioned that these provisions violate the person’s right to free access to justice, the right to know his rights and duties, and the right to property. However, the court considered all the complaints, filed by Lucian Rogac, Vladimir Plahotniuc’s lawyer, inadmissible.

The Agency for the Recovery of Criminal Assets seized 52 goods, belonging to Vladimir Plahotniuc, based on prosecutors’ requests, in the billion-dollar bank fraud case. Among them are 11 cars, 11 buildings, a non-residential room, 5 share capitals, 17 residential and non-residential buildings, and 4 bank accounts. Of the total number of goods, 41 were identified in the country, another 11 – in Switzerland (7), France (1), and Romania (3).

Vladimir Plahotniuc left Moldova in June 2019, after the party he led, Democratic Party, ceded the government of a coalition formed by the ACUM Bloc and the Socialist Party, disbanded in November 2019. Following Plahotniuc’s departure from the country, on his behalf, several criminal cases have been initiated. 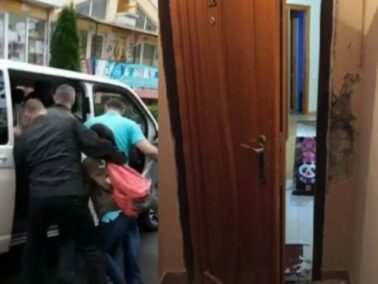