The Illegal Surveillance Case: President Maia Sandu is Among the Persons that were Illegally Surveilled in 2018 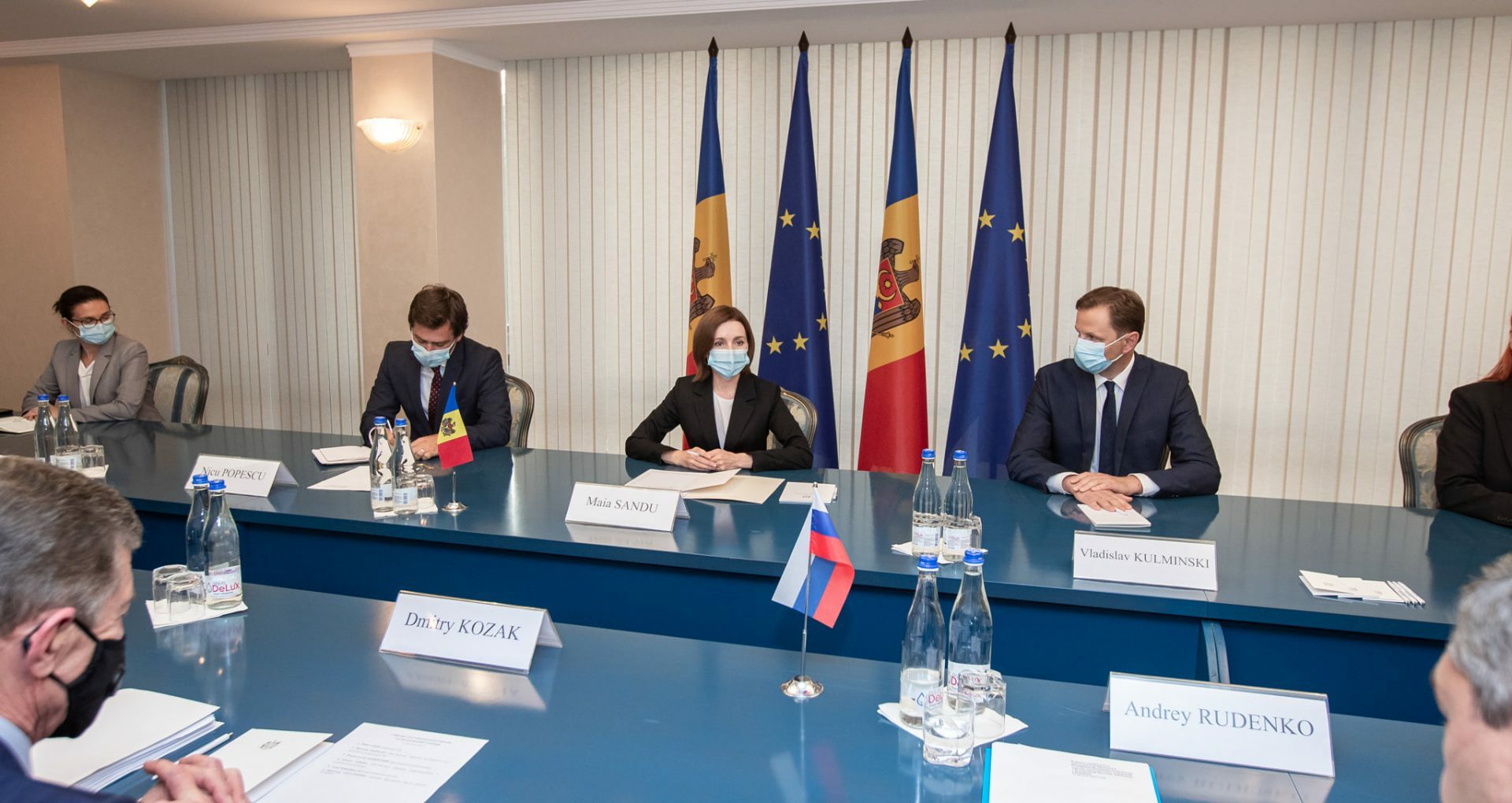 President Maia Sandu and the deputy of the Action and Solidarity Party, Dan Perciun, are among the people that were illegally surveilled in 2018 by prosecutors. In August 2020, authorities initiated three criminal cases after at least 52 people, including politicians, civil society representatives, and journalists were surveilled by telephone. Some people’s privacy was monitored by microphones and video cameras installed in their homes.

Journalists from Nordnews.md came into possession of the ordinance authorizing the carrying out of special investigative measures regarding Maia Sandu, which was signed by Dumitru Raileanu, the prosecutor within the Prosecutor’s Office for Combating Organized Crime and Special Cases.

Dumitru Raileanu authorized the visual surveillance of Maia Sandu, the means of transport she uses, as well as the people around her. This is because Maia Sandu, then the leader of the Action and Solidarity Party, would have urged the citizens to mass riots, writes the quoted source.

Asked by Ziarul de Gardă, prosecutor Dumitru Raileanu stated that carrying out the special authorized investigation measure was legal “because it is provided by law and was based on the proposal of a representative of a state institution,” namely commissioner Sergiu Bălan, then a chief investigating officer of Section no. 4 of the Directorate no. 5th within the National Inspectorate of Investigations of the General Inspectorate of Police.

“These are cheap tricks to present some contextualized pieces of documents. The authorized measure was legal because it is provided by law and was based on the proposal of a representative of a state institution. I was obliged to check what was presented by the employees of Directorate no. 5. After realizing that I had been misled and that the state institution was nothing more than a criminal gang, I reacted immediately and submitted a report in an established manner, describing what was found. This is done exclusively for my denigration, one night before the examination of the arrest warrant regarding one of the heads of this criminal organization within the Ministry of Interior, which was very close to Plahotniuc and other criminal elements from his entourage. The website that published this investigation has some sympathies with these people and intentionally presents information out of context. Together with a small team of honest people, we have documented their illegal actions over time and we continue to bring to light a series of crimes committed in the most perverse way,” Dumitru Raileanu declared for ZdG.

At the same time, the prosecutor sent us some documents.

According to a document consulted by ZdG, Sergiu Balan, then a chief investigating officer of Section no. 4 of the Directorate no. 5th within the National Inspectorate of Investigations of the General Inspectorate of Police, requested prosecutor Dumitru Raileanu “authorization of the special investigative measure – visual tracking with documentation using methods and technical means, location and tracking through the global positioning system (GPS) or other technical means that ensure the registration and fixing of the actions of the persons Maia Sandu and Dan Perciun,” which would have urged the citizens to mass riots against the former government.

Prosecutor Raileanu authorized special investigative measures and subsequently sent a report to Dumitru Robu, who in 2019 held the position of interim prosecutor general, where he mentioned that the request to surveil people came from Valeriu Cojocaru, then head of the Directorate no. 5.

„(…) I mention that the request for surveillance came personally from the head of the Directorate no. 5 of the National Inspectorate of Investigations, Valeriu Cojocaru, where he presented me the list of people, including compromising materials from Facebook, with reference to potential mass disorders. I did not receive any requests from other people,” mentioned Raileanu in the report sent to Robu.

On September 8, 2021, ZdG wrote that the prosecutor investigating the case of Directorate no. 5, Dumitru Raileanu, mentioned in a report that the former head of Directorate no. 5 Valeriu Cojocaru knowing that the General Directorate of Criminal Investigation together with the Prosecutor’s Office for Combating Organized Crime and Special Cases “conducts the criminal investigation on the preparation of mass disorder, the investigating officer Sergiu Balan and other officers from the subdivision he led being members of the working group, influenced them to mislead the representative of the criminal investigation body and the prosecutor, through their reports on the need to carry out special investigative measures – visual tracking, surveillance, and recording of telephone communications.”

At the end of December 2019, the General Prosecutor’s Office announced that it had ordered the criminal investigation regarding four collaborators of the Ministry of Interior and three prosecutors investigated in the case of illegal surveillance. In the case of the four judges that were involved, the anti-corruption prosecutors sent a notification to the Prosecutor General regarding the waiver of immunity and the issuance of the agreement in order to be prosecuted. According to ZdG sources, the anti-corruption prosecutors asked General Prosecutor’s Office to waive the immunity regarding the judges: Elena Costiuc, Nicolae Corcea, Sergiu Ciobanu, and Svetlana Tizu.

In August 2020, authorities initiated three criminal cases after at least 52 people, including politicians, civil society representatives, and journalists, were surveilled by telephone.

A RISE Moldova investigation revealed that in recent years, authorities have surveilled several opponents of the Democratic Party government. The operation took place under the guise of three similar criminal cases, started based on Facebook messages or statements at press conferences. 52 people, including politicians, representatives of civil society, and journalists, were surveilled by police and prosecutors. In addition to surveilling telephone conversations, some people’s privacy was monitored: microphones and video cameras were installed in their homes. 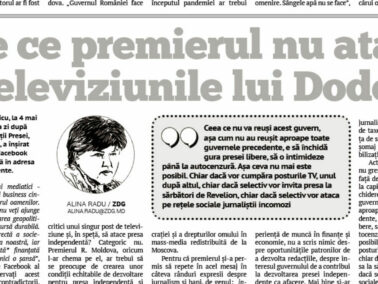 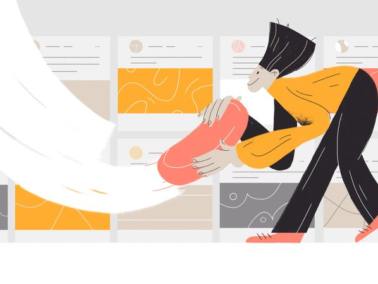