Parliament Approved in the First Reading, the Ratification of the Strategic Partnership, Trade, and Cooperation Agreement with the United Kingdom of Great Britain and Northern Ireland 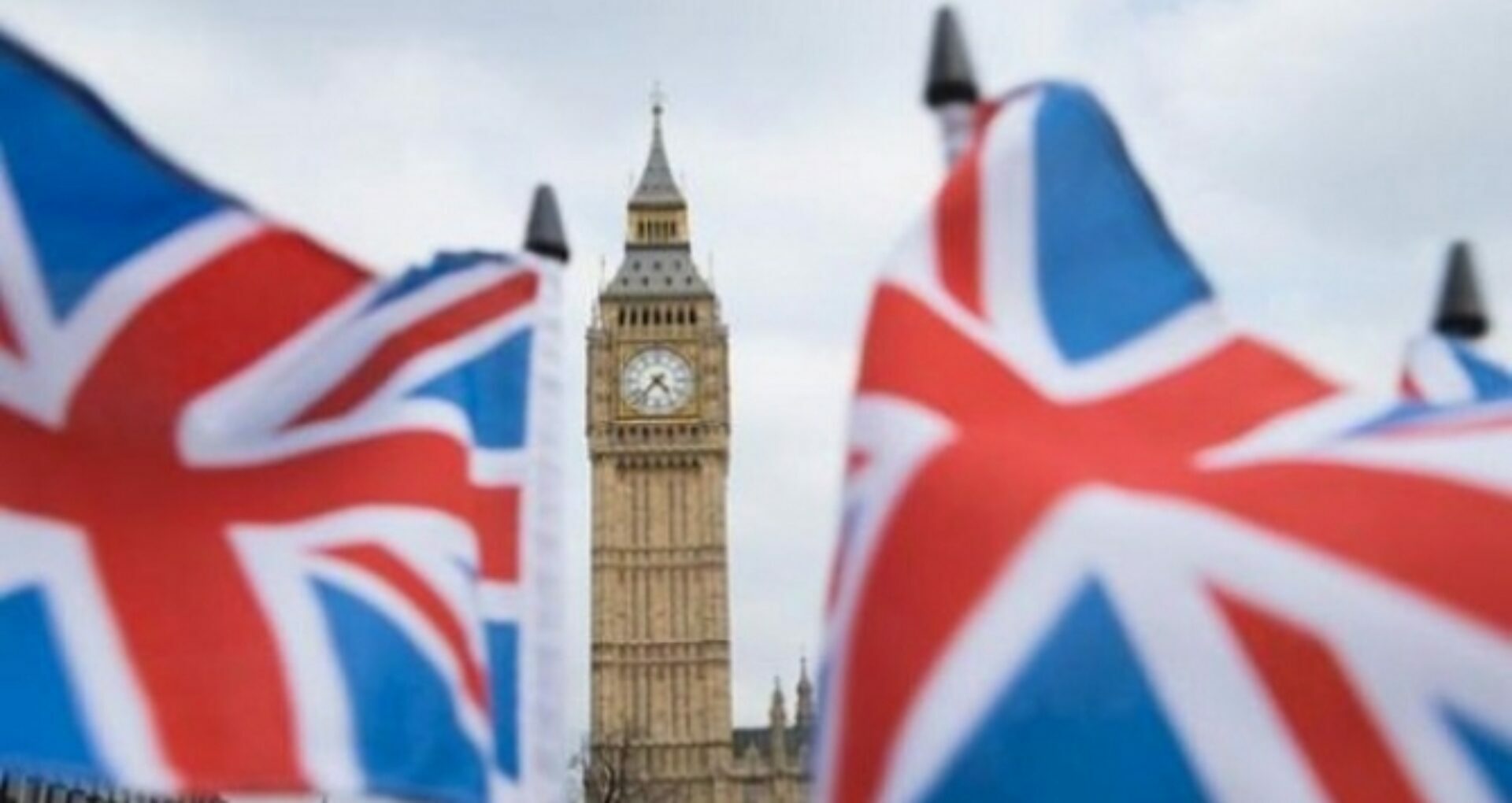 Parliament approved on Thursday, October 28, in the first reading, the ratification of the Strategic Partnership, Trade, and Cooperation Agreement with the United Kingdom of Great Britain and Northern Ireland.

According to the document, it aims to “promote good cooperation relations between Moldova and the United Kingdom and the desire of both states to ensure the continuity of dialogue in the post-Brexit period.”

Some provisions of the agreement:

The bill was supported by 56 parliamentarians.

“Consecutive governments have negotiated on this document. As of January 1, 2021, this bilateral agreement is being implemented provisionally by both Moldova and the United Kingdom. The need for the treaty stems from Britain’s exit from the European Union. It was also a necessity for Moldova to restore free trade to Moldovan entrepreneurs, but also an opportunity to negotiate a complex bilateral agreement with the United Kingdom. The document follows the concept of the Association Agreement and recognizes the European course of Moldova,” said Eugeniu Revenco, Secretary General of the Ministry of Foreign Affairs and European Integration.

The Strategic Partnership, Trade, and Cooperation Agreement between Moldova and the United Kingdom of Great Britain and Northern Ireland was signed in Chișinău on December 24, 2020. 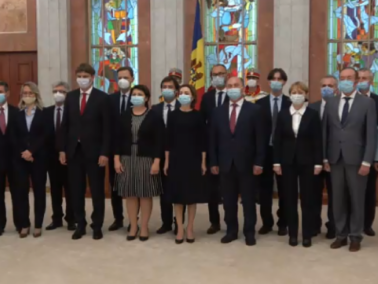 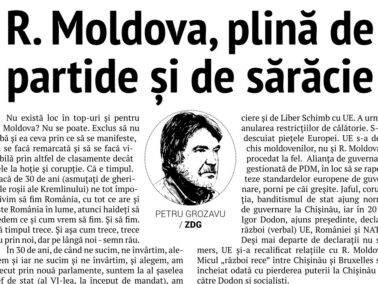