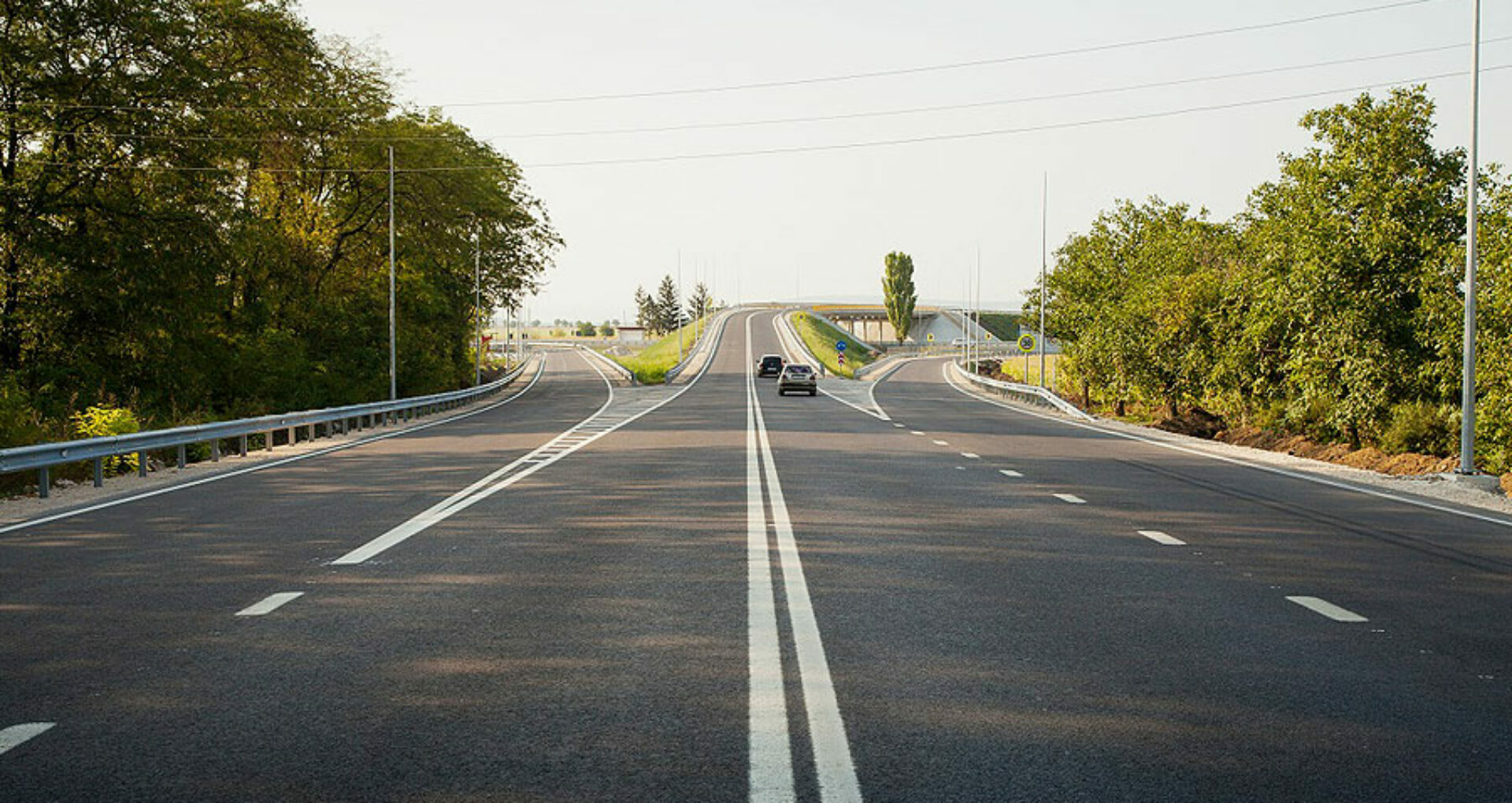 The Parliament approved the draft law for the ratification of the Amending Agreement no. 2 to the Loan Agreement between Moldova and the European Bank for Reconstruction and Development on the construction and rehabilitation of roads in Moldova.

The agreement provides for the construction of the bypass road of the city of Vulcănești and the rehabilitation of the R34 Hîncești-Leova-Cantemir road. The bill was supported by 70 parliamentarians.

“The resources are intended for financing the rehabilitation works of the national road network and the construction of bypasses selected on the basis of the Transport and Logistics Strategy for the years 2013-2022,” the document states.

On October 6, a loan agreement was signed between Moldova and the European Bank for Reconstruction and Development, which provides for 23.5 million euros for the rehabilitation of railways.

On September 27, President Maia Sandu signed the decree on the initiation of negotiations and the approval of the signing of Amendment no. 2 to the Loan Agreement between Moldova and EBRD, amounting to about 24 million euros, in order to carry out the Project for the acquisition of locomotives and restructuring of railway infrastructure.

Amendment no. 2 of the Loan Agreement between Moldova and the EBRD for carrying out the Project for the acquisition of locomotives and restructuring of the railway infrastructure was signed in Chișinău on November 14, 2014. 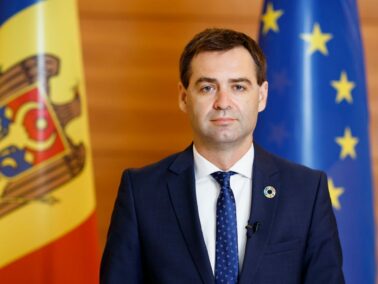