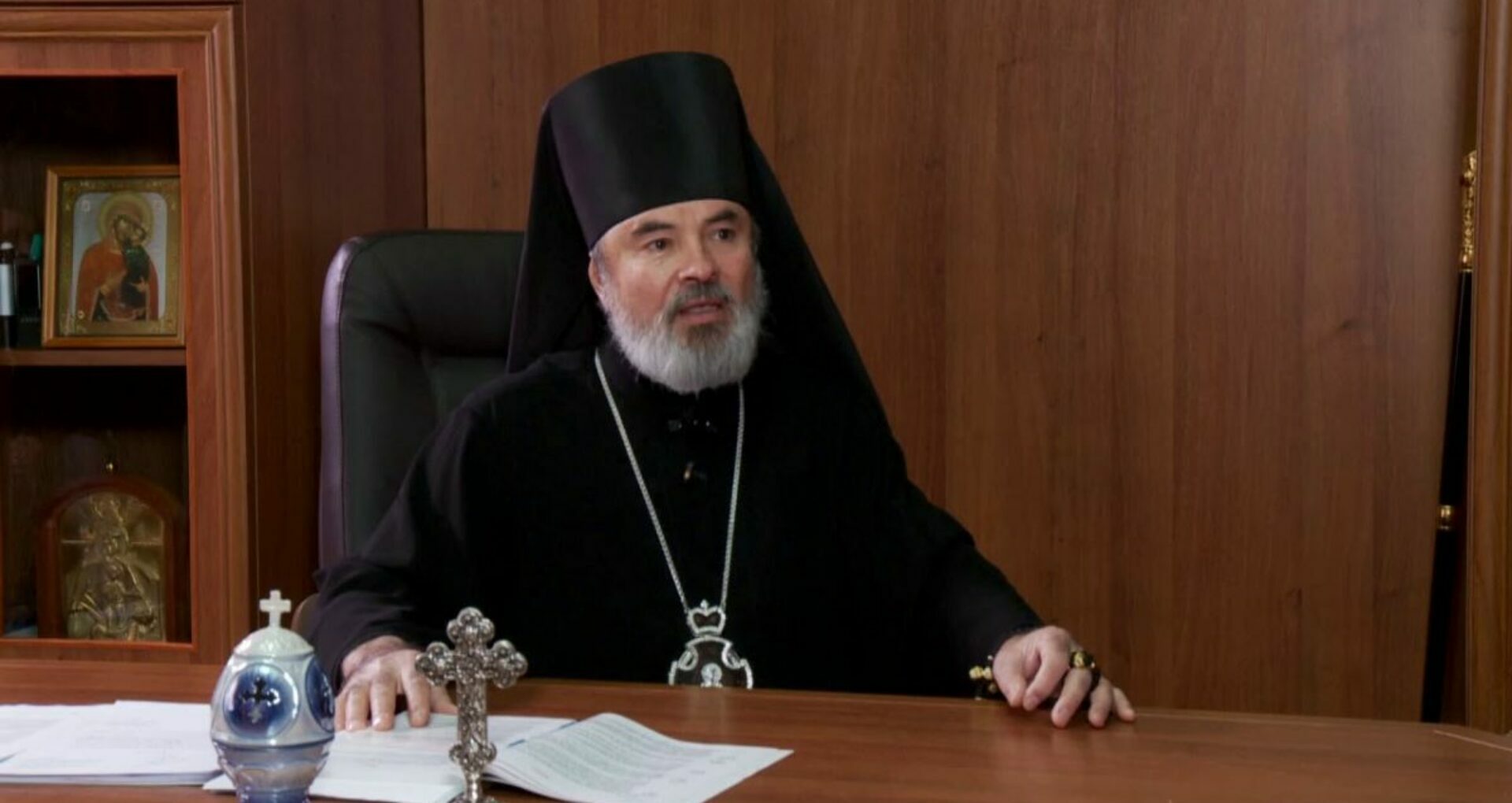 Some priests and parishioners of the Diocese of Bălti and Fălești districts that are “deeply outraged by the promulgation of the Istanbul Convention” call on Archbishop Marchel to be “released from the obligation to pray to God for the leadership of the country.”

“Sin separates man from God. Since its foundation, the Holy Church, together with its clergy, has stood guard over Christian values ​​and its teachings, showing man what sin is and how we fight it. These days, we are deeply outraged by the vote and promulgation of the Istanbul Convention, where the current government directly attacks the morals and souls of our children, scattering what we as parents gather over the years. Even though the elders of the church have tried to show them that some of these points (gender change in the child) are a rebellion against God, they have completely ignored the voice of the Church and continue to experiment on behalf of the growing generation. We respectfully ask you to release us from the obligation to pray to God for the leadership of our country. Our request follows from the disobedience to the teachings of the Orthodox Church, “and If they still refuse to listen, tell it to the church; and if they refuse to listen even to the church, treat them as you would a pagan or a tax collector (Matthew 18:17)”, for the spiritual and moral damage done directly to our children and for the promotion of abnormalities that directly contradict the exhortation of the Holy Church to decency.”

The Metropolitan Church of Chișinău and the whole of Moldova has previously expressed its concern at the ratification by the Parliament of the Council of Europe Convention on Preventing and Combating Violence against Women and Domestic Violence.

President Maia Sandu promulgated the Law on the Ratification of the Council of Europe Convention on Preventing and Combating Violence against Women and Domestic Violence on 19 October. The convention was ratified by the Parliament of the Republic of Moldova, in a final reading, on October 14.

Members of the parliamentary faction of the Bloc of Communists and Socialists, Vasile Bolea and Grigore Novac, filed a complaint with the Constitutional Court requesting an examination of the constitutionality of the Law on Ratification of the Council of Europe Convention on Preventing and Combating Violence against Women and Violence domestic. 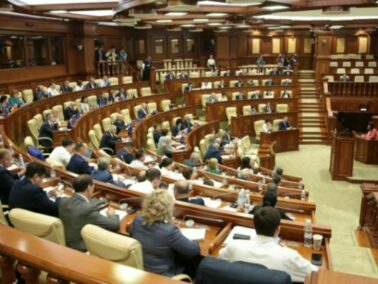 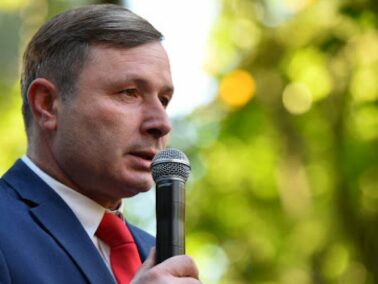