The Case of the Former Democratic Party Deputy, Constantin Țuțu, Investigated for Illicit Enrichment and False Statements was Sent to the Court 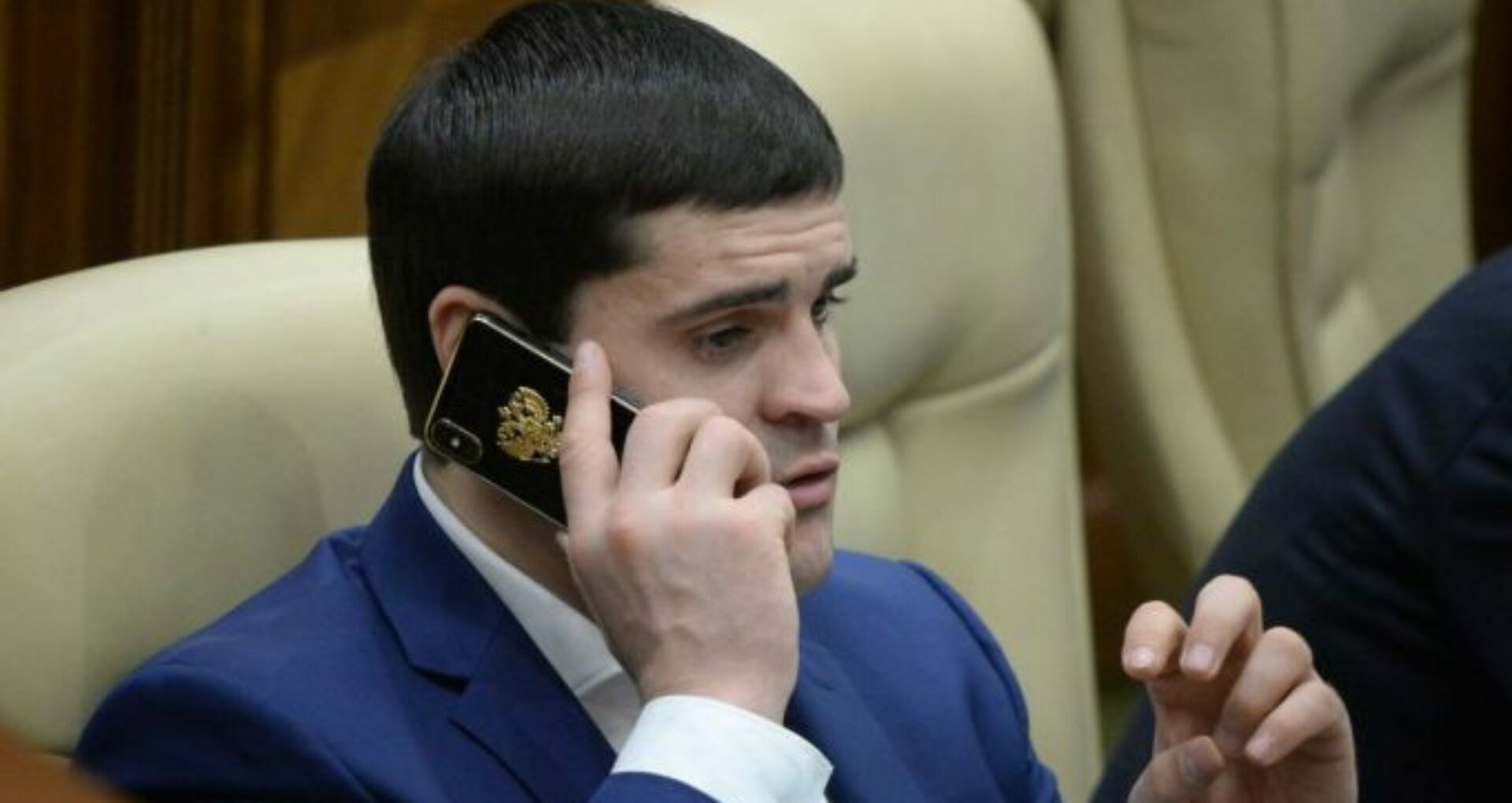 The case in which the former deputy of the Democratic Party Constantin Țuțu is investigated for illicit enrichment and false statements was sent to court. Anticorruption prosecutors seized the former parliamentarian’s house.

Țuțu was charged with illicit enrichment and false statements. The Anticorruption Prosecutor’s Office presented their accusation to the former parliamentarian on October 12 this year.

According to the institution, Constantin Țuțu is charged with three counts, for committing the crime of illicit enrichment and two episodes of false statements.

”There was a substantial difference between income and expenses. The amount of expenses prevailing over the amounts of income is over 180,000 euros, and it could not be obtained legally. In order to distort the real information on income and expenses, the former deputy included in his wealth declaration for 2017 and 2018 false and incomplete data, indicating an income obtained from the sale of a car in the amount of 80,000 euro, when in fact according to the contract, the car was sold for 75 thousand euros.”

Prosecutors also say that the parliamentarian indicated in his wealth declaration that he borrowed 100,000 euros from a person, although in this sense no confirmatory legal act was drawn up, and de facto in the criminal investigation it was found that the financial means did not reach the former deputy.

Also, according to the Anticorruption Prosecutor’s Office, Țuțu intentionally did not include in his wealth declaration for 2017 and 2018, the following data:

During the criminal investigation on the case in order to ensure a possible confiscation, the anti-corruption prosecutors applied the seizure on the former deputy’s house. 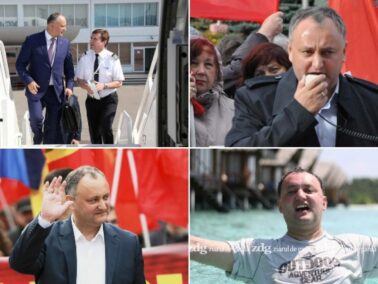 INVESTIGATION: Power and Wealth – The Evolution of Igor Dodon Since He Came to the Public Office Until He Abandoned His Parliamentary Mandate 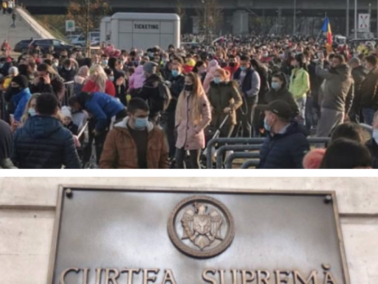