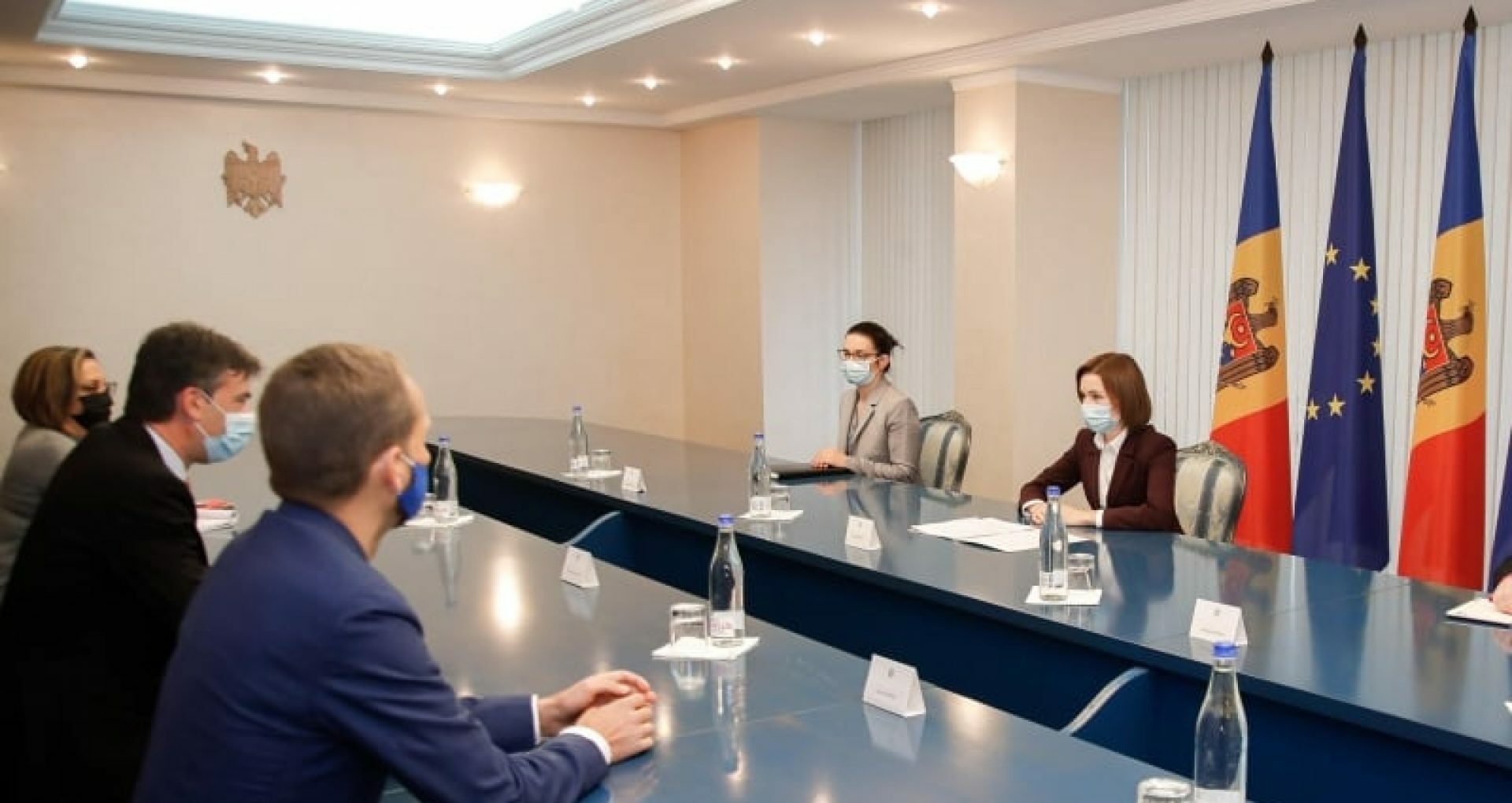 The situation of the gas and energy supply of Moldova in the winter season was discussed on Wednesday, October 13, by the rapporteur of the European Parliament for Moldova, the MEP of the Renew Europe group, Dragoș Tudorache, and President Maia Sandu, in Chișinău.

“A special topic of our discussion was the situation of gas and energy supply of Moldova in the winter season. We are all aware that the current energy crisis is a European one and that it can only have a common solution. Moldova needs this help not only from an economic but also a political perspective because in its absence we risk offering an opportunity to political forces willing to speculate on this situation in order to hinder the European path of Moldova,” said Dragos Tudorache in a post on Facebook.

According to the Presidency, the discussion between the two focused on the evolutions produced in the last months in the country, the changes started after the parliamentary elections in July and the appointment of the Government, but also current issues.

An alert was issued in Moldova in the natural gas sector on Wednesday, October 13, so that the responsible institutions can take concrete measures to protect the citizens and the energy security of the country. The announcement was made by the Deputy Prime Minister, Minister of Infrastructure and Regional Development, Andrei Spînu, after the meeting of the Commission for Exceptional Situations.

According to Spinu, the Commission for Exceptional Situations decided to release and use fuel oil from state reserves to reduce natural gas consumption, as well as impose a public service obligation on the Chișinău electricity supplier Energocom in order to purchase natural gas from Ukraine and Romania. Thus, the company Energocom was advised: “to discuss, negotiate and find alternative gas delivery solutions for Moldova, for October, but also for the coming months.”

Also, Andrei Spînu announced that during the Commission for Exceptional Situations meeting it was decided that the Government should come with compensatory measures for domestic, industrial, and commercial gas consumers in order to mitigate the impact of a possible increase in gas prices.

On September 30, the contract for transit and supply of natural gas between Moldovagaz and Gazprom was extended for one month. 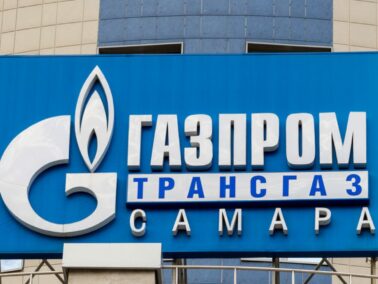 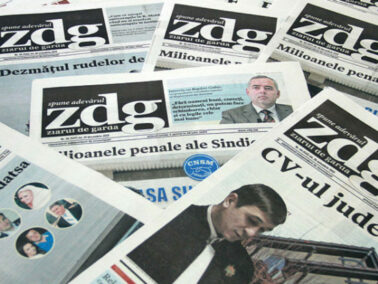