Six Employees of the Ministry of Interior were Arrested for 30 Days. They are Suspected of Fabricating a Rape Case in which a Former Border Police Employee was Sentenced to Prison 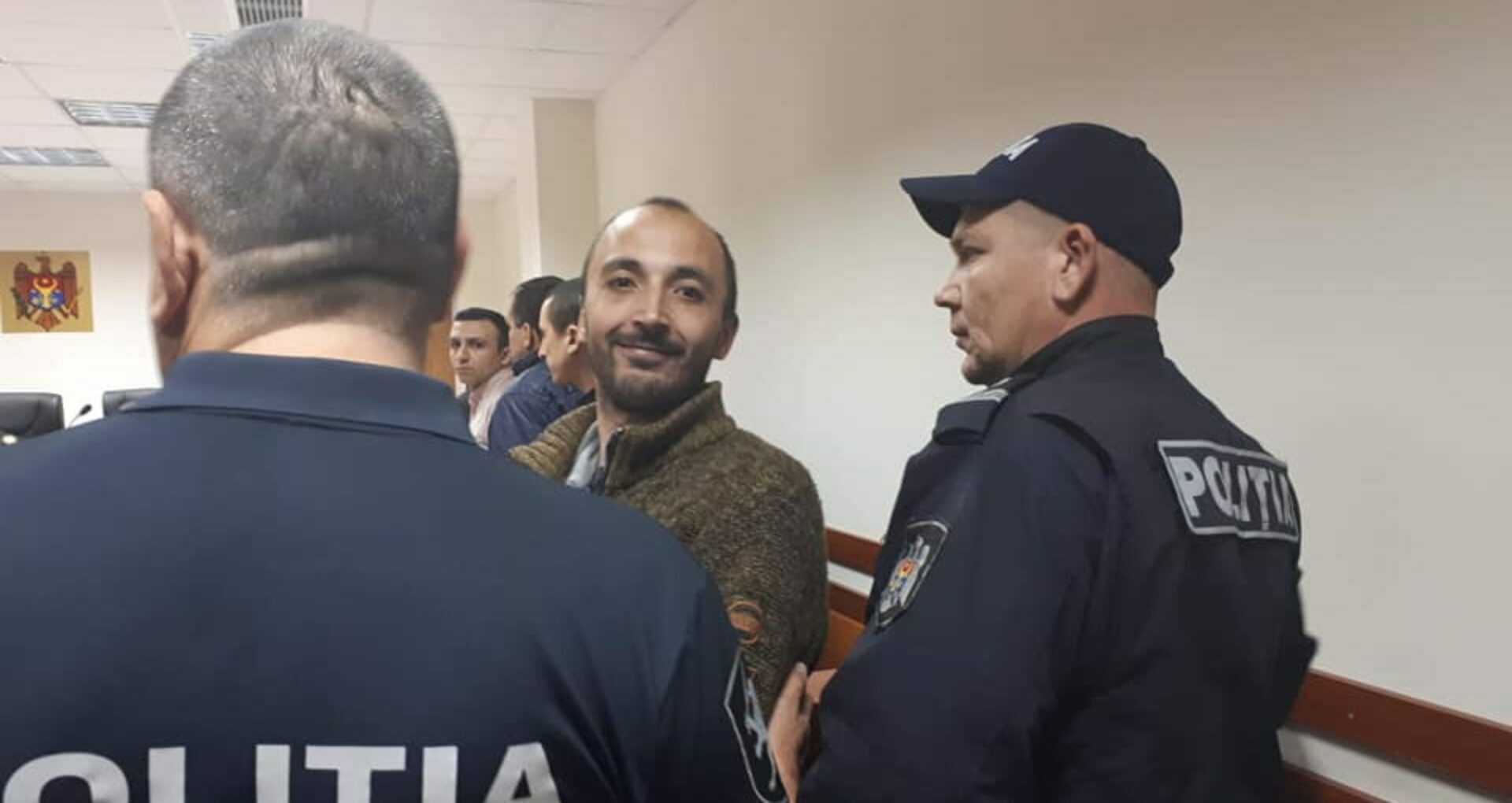 Six former and current employees of the Ministry of Interior were arrested on Thursday, October 7, for 30 days. They were detained in the Directorate 5 case, being suspected of fabricating the case in which the former employee of the Border Police Gheorghe Petic was accused of rape.

The magistrates from the Chișinău Court, Ciocana headquarters, examined and admitted on Thursday prosecutors’ request for an arrest warrant of 30 days.

”At the request of prosecutors, Chișinău Court, Ciocana headquarters ordered the application of the arrest for 30 days regarding six former employees of Directorate no. 5 of the National Inspectorate of Investigations within the General Inspectorate of Police of the Ministry of Interior. They are accused of illegal activity in the interest of the criminal organization lead by Plahotniuc. More precisely, they fabricated a rape case which led to the conviction of an innocent person,” announced the prosecutors.

The ZdG sources within the law enforcement bodies informed us that the six former and current employees of the Ministry of Interior, detained by prosecutors following the searches carried out in the Directorate 5 case. Also on Tuesday, October 5, after the searches, the Intelligence and Security Service published video sequences about which the representatives of the institution claim that they caught the moments of planning the fabrication of the rape case in which Gheorghe Petic was accused.

Gheorghe Petic become known in public space for harsh statements regarding smuggling in which relatives of the former government were allegedly involved, including border police decision-makers.

Subsequently, being the leader of the territorial organization of the Dignity and Truth Party, the former border policeman Gheorghe Petic was detained, on October 12, 2018, after a resident of Ungheni called police and asked for help and police intervention. The person reported by phone that she had been physically assaulted and then raped in her own home. Subsequently, on March 20, 2019, Gheorghe Petic was sentenced by the first instance court to three years and six months in prison for rape.

During all this time, since his detention, Petic has denied the accusations brought against him, mentioning that it was a political case. After nine months of arrest, on July 19, 2019, the Chișinău Court decided to retrial Petic’s case in the first instance, releasing him from custody.

On July 26, 2019, based on a decree signed by Andrei Năstase, the Minister of Interior of that period, the Directorate of Special Operations within the National Inspectorate of Investigations was abolished. According to Năstase, this directorate was founded in violation of the law and represented a “political police”, being the instrument of pursuing, intercepting, and blackmailing those who dared to oppose the former government. 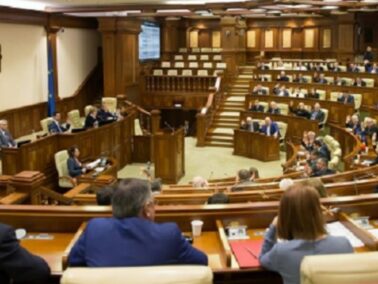 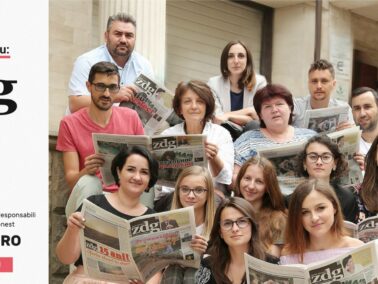