Natalia Moloșag has been appointed People’s Advocate for Human Rights for a term of 7 years. 57 deputies voted for Natalia Moloșag’s candidacy.

Lawyer Moloșag was accused by the opposition of having a conflict of interest with President Maia Sansu because in 2020, Moloșag, as a lawyer, represented in court the interests of Maia Sandu.

The accusations were brought by the deputy of the Bloc of Communists and Socialists Vasile Bolea.

“Is this the fee for representing the president in court? Tell us what relationships you are in?”, said Vasile Bolea.

In her reply, Natalia Moloșag mentioned that “she is, in fact, in a conflict of interests with the socialist deputy Vasile Bolea himself because she was part of the Commission that refused Bolea the issuance of a lawyer’s license.”

“I was the lawyer of the candidate Maia Sandu, I represented her interests, I defended her honor, the reputation contesting in the court having as a defendant the then-president Igor Dodon. I challenged the Central Electoral Commission’s decisions in court. I am proud to have represented the electoral contestant Maia Sandu. I am not in a relationship, if that was the question, neither with the Secretary of State of the Ministry of Justice nor with anyone in this room. (…) I want to say that I am more in conflict with you because I was part of the Licensing Commission when you applied to get your lawyer’s license and you were refused,” Moloșag mentioned.

In 2020, Natalia Moloșag represented in court the interests of Maia Sandu, the candidate of the then Action and Solidarity Party.

On February 4, 2021, the Parliament of Moldova adopted a decision on the termination of the mandate of the People’s Advocate prematurely and declared vacant the position of People’s Advocate (Ombudsman), following the death of Mihail Cotorobai. Subsequently, the deputies proposed and voted a project that stipulates that until the appointment by the Parliament of a new ombudsman, Maia Bănărescu, ombudsman for children’s rights, will fulfill the duties of the position. 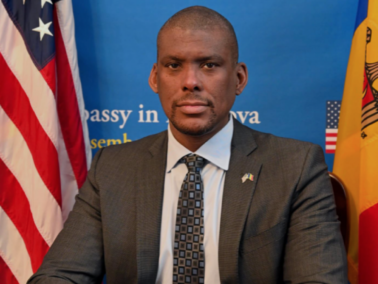 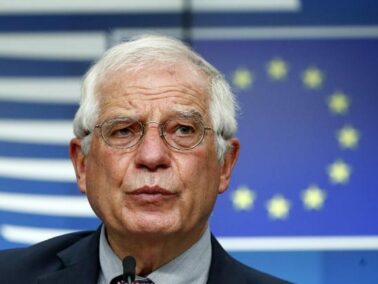 The EU High Representative Josep Borrell and Commissioner Olivér Várhelyi on the Parliamentary Elections: ”We stand ready to support all efforts to advance on long-awaited reforms.”