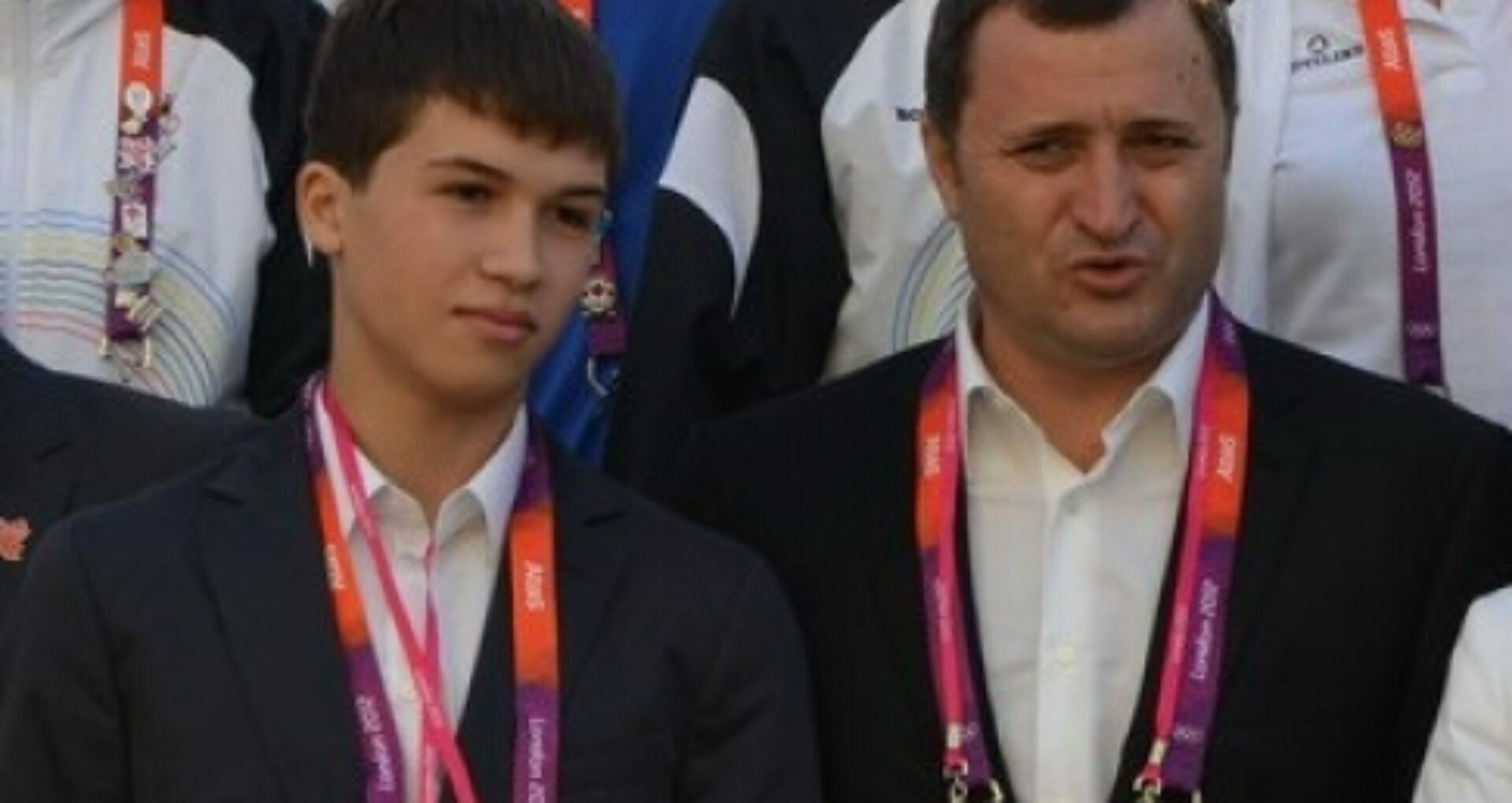 The British Ambassador to Moldova Steven Fisher and the Minister of Labor and Social Protection Marcel Spătari signed a Memorandum on the return of illicit funds of 458,068 pounds confiscated from Luca Filat by order of the United Kingdom courts.

According to a statement issued by the British Embassy in Moldova, the British authorities waived the right to withhold these funds for the benefit of the National Agency for Combating Organized Crime and agreed to return the sum of 458,068 pounds to Moldova. Through these funds, more than 550 social workers will be recruited to support vulnerable people in Moldova. The project will be managed by the National Social Assistance Agency.

“I am glad that today, together with Minister Spătari, I signed this Memorandum, and that the United Kingdom managed to return these funds to Moldova. The funds confiscated from Luca Filat in November 2019 rightly belong to Moldovan citizens. This was also announced by the British Minister for the European Neighborhood, Wendy Morton, during her visit to Moldova in May. Then, in a joint press briefing with President Sandu, Minister Morton announced that the money would be used to help those in need. I hope to see the project in action, starting tomorrow,” said the British ambassador.

In this context, the minister stated that the money confiscated from Luca Filat will be used to care for people with severe disabilities.

“The funds will be used to employ 566 personal assistants for people with severe disabilities, who will join the almost 6,000 personal assistants employed today. This is certainly a step towards improving the standard of living for the most vulnerable. The signing of the Memorandum is proof of the very sincere support of the United Kingdom to our country, for which I am deeply grateful,” mentioned Minister Marcel Spătari.

The Guardia newspaper wrote that in 2019 the son of former Prime Minister Vlad Filat was forced by the London authorities to hand over almost half a million pounds after he could not prove the origin of 390,000 pounds, money he paid to rent a penthouse in Knightsbridge.

The freezing orders of the three accounts held at the Hong Kong and Shanghai Banking Corporation by Vlad Luca Filat, aged 22, were made in May 2018 – in accordance with the new confiscation provisions introduced in 2017 – after financial investigators suspected that the funds came from the illegal activity of his father, Vladimir Filat, former Prime Minister of Moldova.

In the absence of revenue in the UK, the Hong Kong and Shanghai Banking Corporation data showed that all accounts and daily expenses of Vlad Luca Filat were financed from deposits from foreign companies, based mainly in Turkey and the Cayman Islands.

After moving to London in July 2016 to begin his studies, Vlad Luca Filat led an extravagant lifestyle, spending large sums of money on luxury goods and services, including a Bentley Bentayga bought for 200,000 pounds. 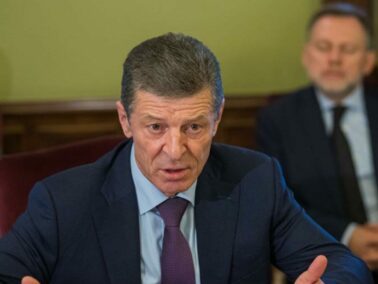