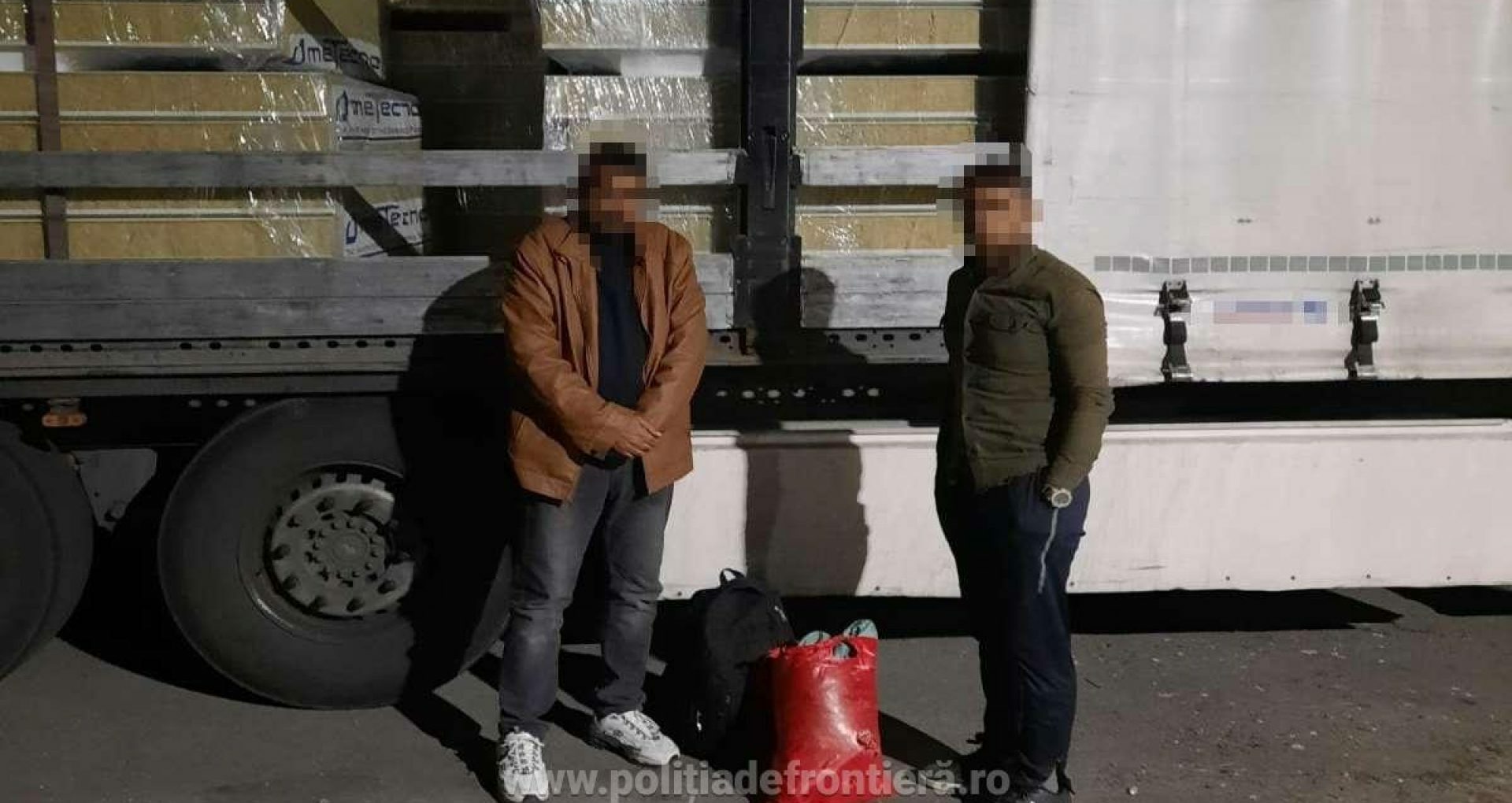 Border guards at the Vărșand Border Crossing Point, Arad County, Romania found eight Afghan citizens who tried to cross the border illegally into Hungary, hidden in two cars driven by a Bulgarian and a Moldovan.

The Romanian Border Police announces that the drivers, behind the wheel of two cars registered in Bulgaria and Moldova, showed up to carry out the border formalities on the way out of the country.

They transported, according to the documents accompanying the goods, thermal insulation panels and laminate boards for companies in Germany and Hungary. Eight foreign nationals, aged between 15 and 41, were found hidden in the cargo compartments, most of them being asylum seekers in Romania. 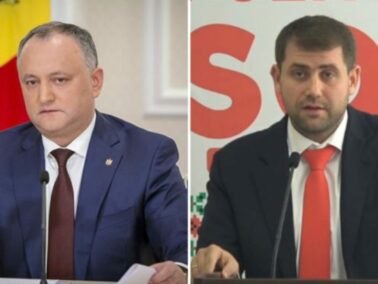 Official Details About the Criminal Case Opened Based on Ilan Shor’s Statements About the €1.5 million Offered to the Dodon Family 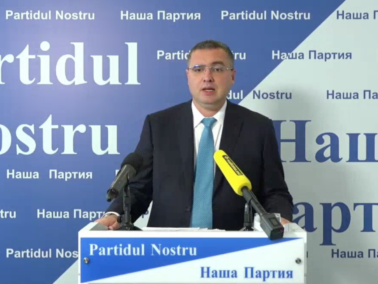