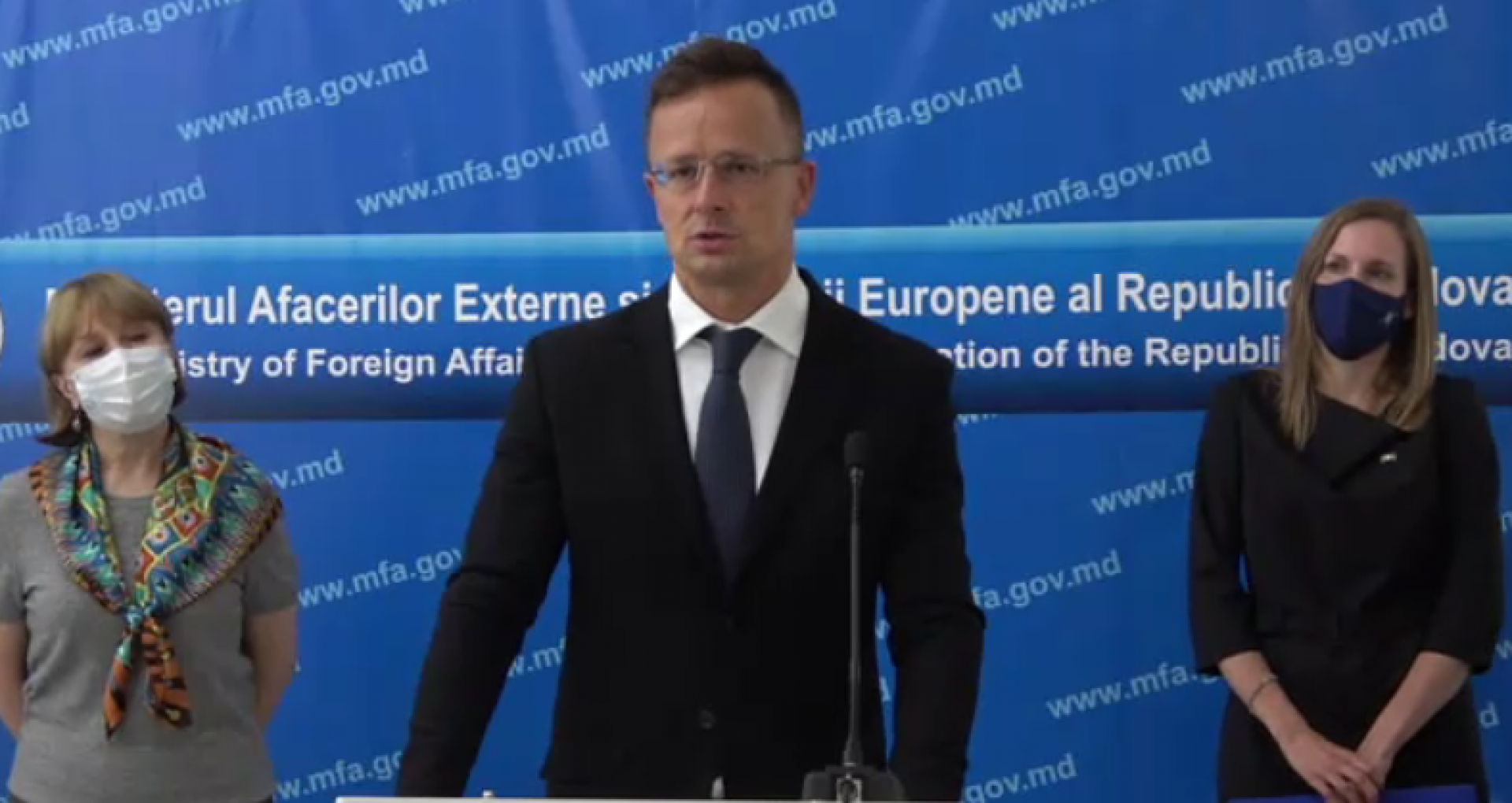 NATO and the Government of Hungary donated on Friday, September 17, to Moldova a batch of medical equipment containing 20 ventilation devices worth over 1.4 million euros. The donation was made following a request from Moldova to the NATO Euro-Atlantic Disaster Response Coordination Center, which is the organization’s main emergency response mechanism.

Barbora Paclíkov, the interim head of the NATO Liaison Office in Moldova, claims that some of the medical equipment was received by the Republican Clinical Hospital “Timofei Moşneaga”, and the others are to be distributed to medical institutions in the country.

“I have the honor to announce that NATO and Hungary are donating medical equipment to Moldova today to help the country respond to new coronavirus infections. The donation consists of 20 ventilation devices worth over 1.4 million euros. The ventilators were received by the Republican Clinical Hospital “Timofei Moşneaga” and will continue to be distributed to other medical institutions. This donation was organized in response to Moldova’s request to the Euro-Atlantic Disaster Coordination Center of NATO, which is the main civil response mechanism in case of emergency of the Organization,” said the interim head of the NATO Liaison Office in Moldova.

The Minister of Health, Ala Nemerenco, claims that the donation comes to strengthen the activity of medical institutions in Moldova in the fight against COVID-19.

“We really appreciate this help that came today. We have to fight for every life. The medical equipment that comes to strengthens the activity of medical institutions is very important for Moldova. It is an essential aid not only from a humanitarian point of view, but also financially because it is a donation of approximately 1.5 million euros,” declared the Minister of Health, Ala Nemerenco.

“We are currently in the fourth wave of the COVID-19 pandemic. The state has a duty to protect its citizens from the pandemic wave. The most effective is to be vaccinated. We have enough vaccines in Europe. At the request of the NATO Secretary General, we came with a donation of 20 ventilation devices so that Moldova can fight more effectively the COVID-19 pandemic. Our two countries are closely linked,” said Hungarian Foreign Minister Péter Szijjártó.

“We have discussed and agreed on several ways to strengthen and intensify our cooperation. We agreed to discuss how we can reopen the direct route from Chișinău to Budapest. We need to move very quickly on signing an agreement on the recognition of driving licenses and intensify the dialogue to implement efficient diplomacy,” said the Minister of Foreign Affairs, Nicu Popescu.

The program of the Hungarian official’s visit included meetings with his Moldovan counterpart, Nicu Popescu, and the prime minister, Natalia Gavrilița. 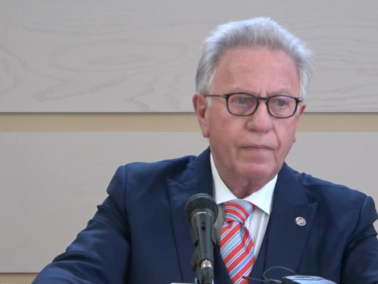